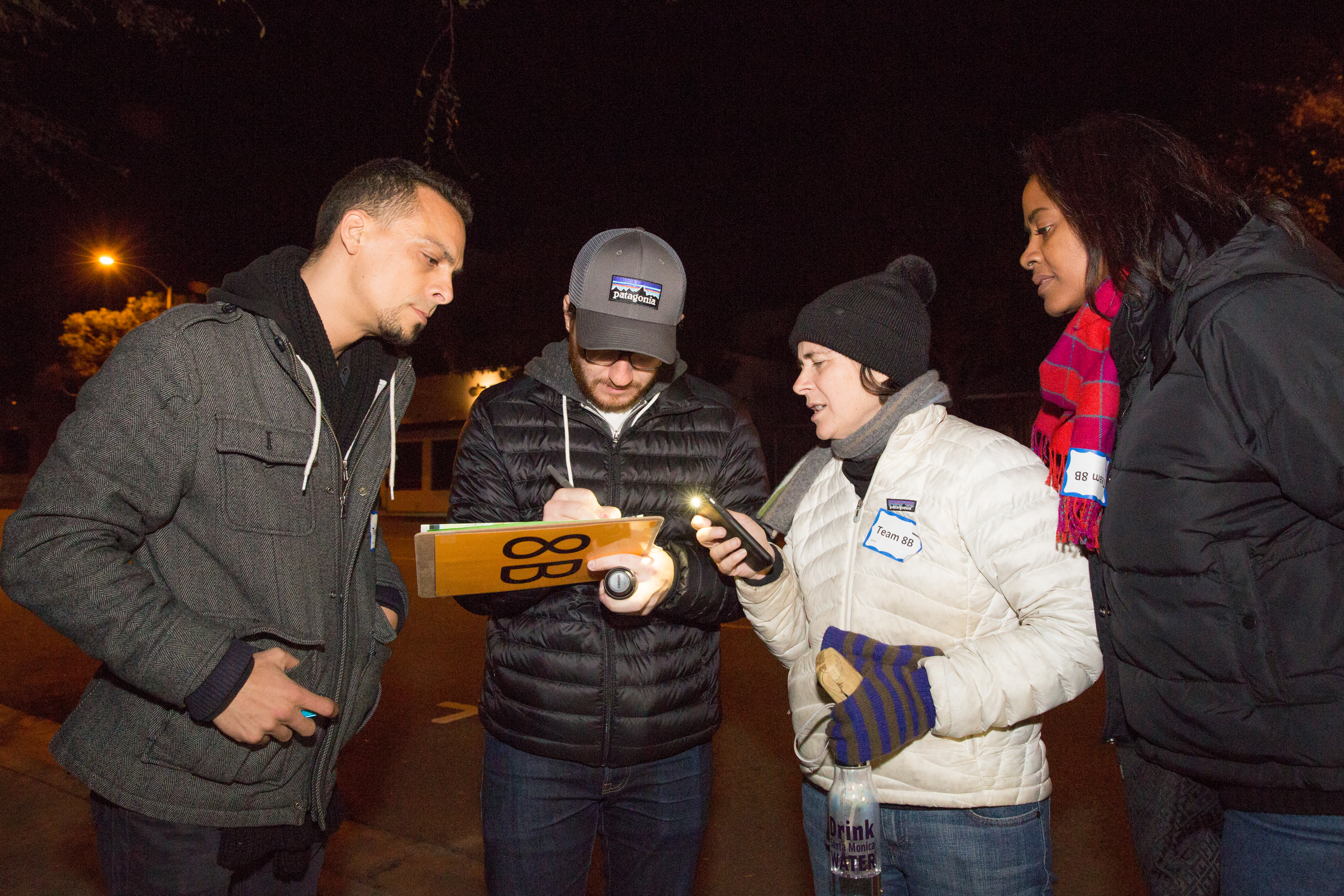 Santa Monica’s welcoming weather and the prospects of finding work and services has seen street homeless numbers in the city rise 39.66 percent year-on-year.

The final tally of this year’s homeless count held January 25, 2017, is in, and the prognosis is not great.

“The results of the 2017 Santa Monica Homeless Count illustrate a disturbing increase in the number of people living on the streets, in shelter beds and in their cars,” said Santa Monica Senator Ben Allen. “While Santa Monica has long been a leader in providing compassionate and comprehensive services to homeless individuals and families, these results demonstrate that it is not immune to the forces driving our regional housing and homelessness crisis.”

Street homeless numbers include those living on the streets, in encampments or in their cars, and in Santa Monica rose from 416 in 2016 to 581 in 2017.

“So many people are one pay check away from being homeless,” Maggie Willis, Human Services Administrator with the City of Santa Monica told The Mirror. “Middle income people are competing with low income people for housing, and even if someone has a housing voucher in their hand, they can’t fit in that standard [to be selected as a tenant.]”

With vacancy rates hovering around 3 percent, according to Willis, the situation is unlikely to be solved in the short term.

While this year’s increase is expected to be in line with Los Angeles County trends (Los Angeles Homeless Services Authority (LAHSA)’s report is due later in spring), Santa Monica is quite unique in having very few “homegrown” homeless in the city, Willis explained.

Of Santa Monica’s homeless questioned during the January count, 23 percent said they were in Santa Monica looking for work, 19 percent came for the beach and lifestyle, and 16 percent made the journey seeking services. 78 percent were not from the city: 46 percent of Santa Monica’s homeless arrived from L.A. County, 32 percent from interstate. “Many have been displaced by new developments,” Willis added, explaining that with gentrification and rising rents, people simply can’t afford to live in their homes any longer.

Santa Monica’s strategic approach to assisting the homeless is focused on reaching the most vulnerable first: those suffering from chronic homelessness, acute medical needs, or disabilities, according to the City.

“Homelessness impacts everyone…from the individuals suffering on the streets to residents, businesses, and visitors,” said Santa Monica Mayor Ted Winterer. “This issue is one of City Council’s strategic goals and we are invested in regional collaboration to end this crisis.”

For more information on the count and homeless situation, head to smgov.net/homelessness.