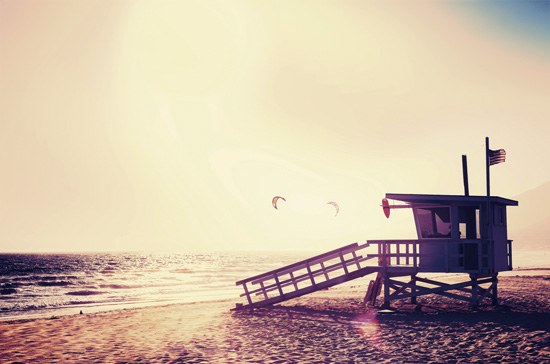 Parts of the Southland again will bask in summertime temperatures Wednesday with the Santa Clarita Valley expected to hit a high of 95 degrees Fahrenheit, but showers are expected this weekend.

Temperatures will be roughly the same as Wednesday, when a record high for a May 2 was set at Sandberg in the San Gabriel Mountains near the Antelope Valley. The high in Sandberg was 88. National Weather Service forecasters said there could be another record high in Sandberg Wednesday but nowhere else in the Southland.

Sunny skies were also forecast in Orange County, along with highs of 69 in Newport Beach; 70 in San Clemente; 71 in Laguna Beach; 81 in Anaheim and Irvine;  82 in Mission Viejo; 84 in Fullerton; and 86 in Yorba Linda.

Highs in Los Angeles County are forecast to fall into the 70s on Friday in several communities — though not in the valleys — and dip even more on Saturday. Then, amid highs in the 60s and 50s, showers are expected Sunday in both Los Angeles and Orange counties. Showers are also expected Monday, but amid temperatures several degrees higher.

As of Wednesday morning, no showers are expected Tuesday, except in San Clemente.