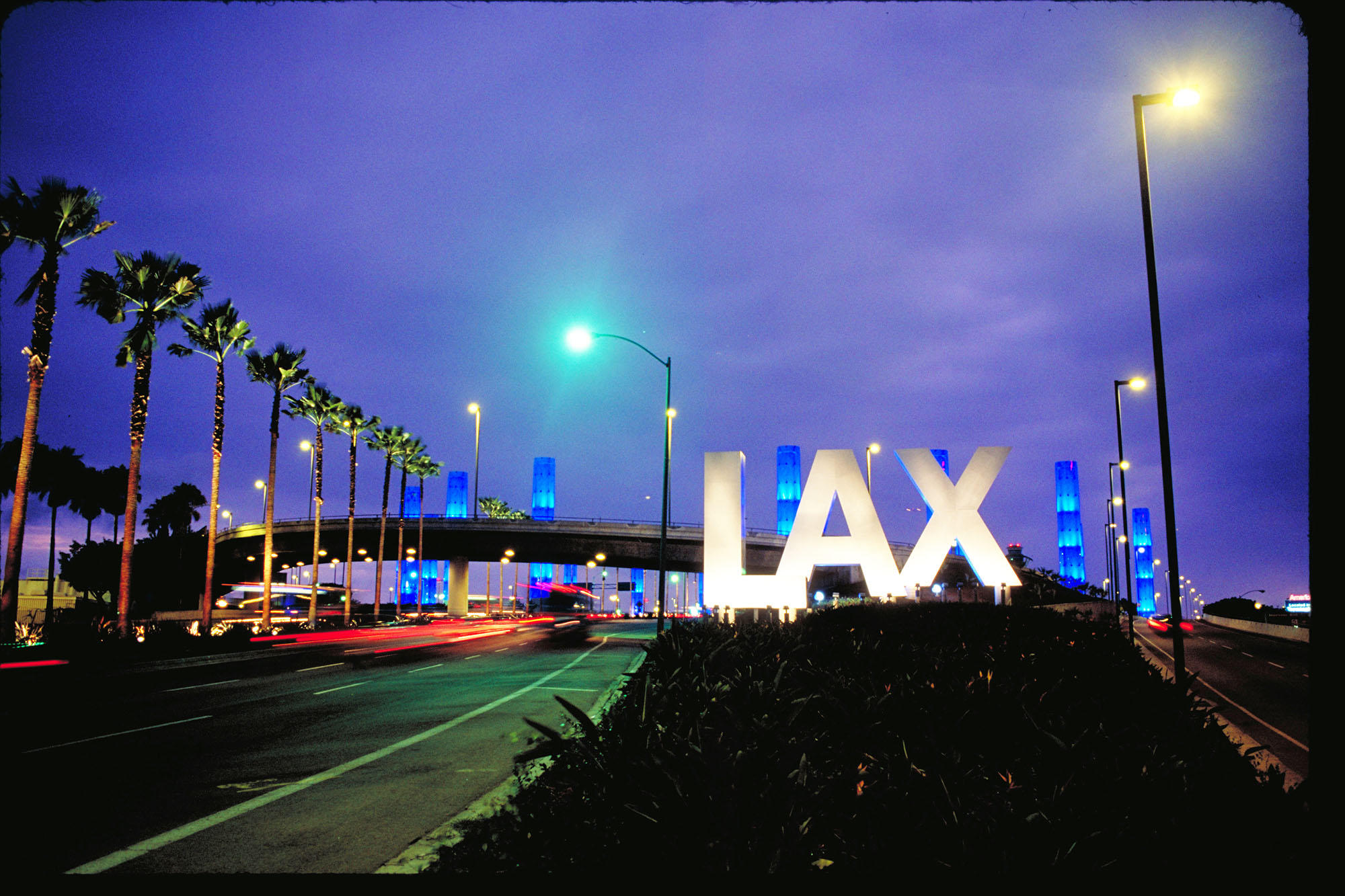 The ban temporarily barring U.S. entry to travelers from Libya, Iran, Somalia, Sudan, Syria and Yemen will go into effect at 5 p.m. but, under the court’s ruling, will not apply to foreigners who have a “bona fide relationship” with a person or entity in the United States, including a relative, a university or an employer.

The ban prevents the issuance of visas to travelers from the six countries for 90 days and places the refugee-entry program on hold for 120 days. The court plans to hear arguments pertaining to aspects of the case — religious discrimination and the president’s powers to protect the nation — when it reconvenes in October.

Attorneys will be assessing any impact on travelers who are seeking entry into the United States through Customs and Border Protection at LAX,” the Council on American-Islamic Relations said in a statement about the lawyers who will be at LAX Thursday. “They will be joined by organizers and activists who will be providing support for families who may be waiting for their loved ones …”

The attorneys planning to turn out at LAX are from CAIR’s L.A. chapter, the American Civil Liberties Union and other organizations.

Also planning to be at the Bradley Terminal at 5 p.m. is L.A. City Attorney Mike Feuer, according to his office.