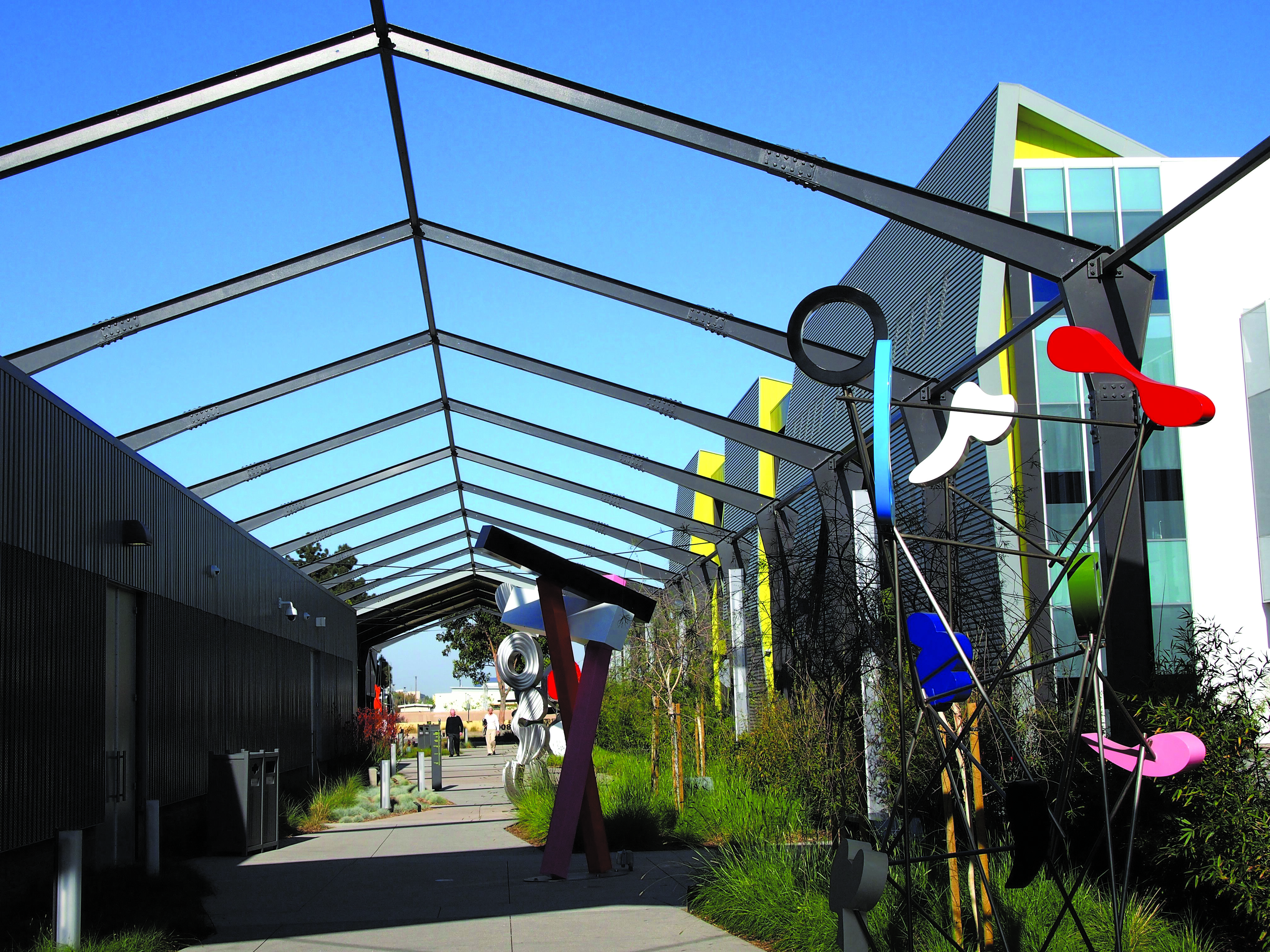 Santa Monica City Hall’s Council Chamber was pushing its capacity limits Tuesday evening as scores of pro- and anti- Bergamot Revitalization Preliminary Plan advocates jostled for a place at the podium during the discussion of the art center’s future.

After hearing arguments on a range of alternative development directions for Bergamot Arts Center, City Council voted to move forward on City Staff’s Preliminary Plan that sees developers the Worthe Group stay at the helm of the project and includes office space and a hotel.

Bergamot Arts Center stands on public land, and arguments for adopting the preliminary plan with a mixed-use soul, focused on the inclusionary approach for all of the community to the area.

Speaking through heckles from the crowd, Councilmember Gleam Davis stated: “Access to this spot should be free…but it should also be engaging.”

In moving the motion, Councilmember Kevin McKeown gave direction to City Staff to “explore ways to remove or replace office space, and to ensure that the future museum tenant was involved with a new museum’s design.”

The motion passed 5-1; Councilmember Sue Himmelrich opposed the motion stating that she was “only opposed to the hotel, based on the specs.”

“Bergamot Station Arts Center is a significant home for the arts in Santa Monica,” said Mayor Ted Winterer. “The direction Council gave will preserve and protect the art spaces at Bergamot Station while creating opportunities for additional arts organizations and nonprofits at the site. The revitalization will strengthen our cultural scene while providing new community space, arts programming and support for transit.”

The preliminary plan for the arts center preserves four of five existing buildings and adds a museum; additional nonprofit, gallery, and cultural use space; substantial community gathering space; a bike center; a restaurant and café; creative office space; and a hotel. It also continues subsidized rent for existing gallery tenants, according to the City.