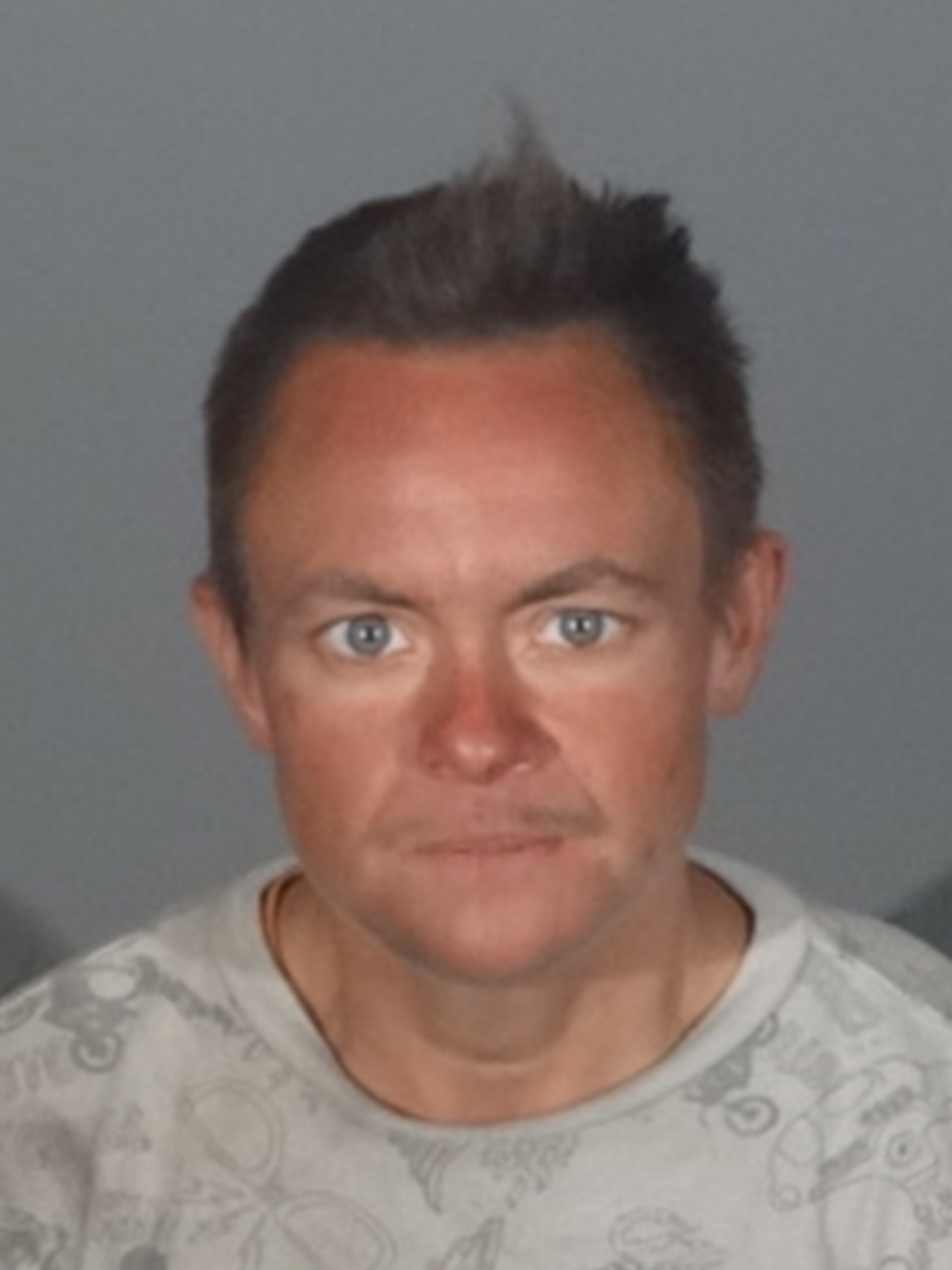 FROM SMPD: On Saturday June 10, 2017 at about 2:09 p.m., officers responded to a possible carjacking that resulted in an auto versus pedestrian crash in the 1500 block of 2nd street.  Upon arrival, officers spoke to multiple witnesses and victims.  A motorist was driving his vehicle/truck  southbound in the 1500 block of 2nd Street when he spontaneously exited his vehicle and got into a verbal argument with a bicyclist who was riding along the sidewalk.  A female suspect saw that the vehicle was left running and momentarily unattended.  The suspect got into the driver’s side of the truck and began to drive off.  The driver/victim ran back to his truck and attempted to stop the suspect.  As the suspect was  executing a U-TURN to drive off, the victim and an additional unrelated second victim who was in his wheelchair was struck by the vehicle.   The suspect made no attempts to stop and continued to drive off northbound on 2nd street.  Numerous witnesses intervened and a SMPD Traffic Service Officers stopped the suspect at 2nd Street and Broadway until officers arrived and took the suspect into custody.

Both victims were treated at the scene by Santa Monica Fire Department Paramedics and transported to local hospital(s) with non-life threating injuries.