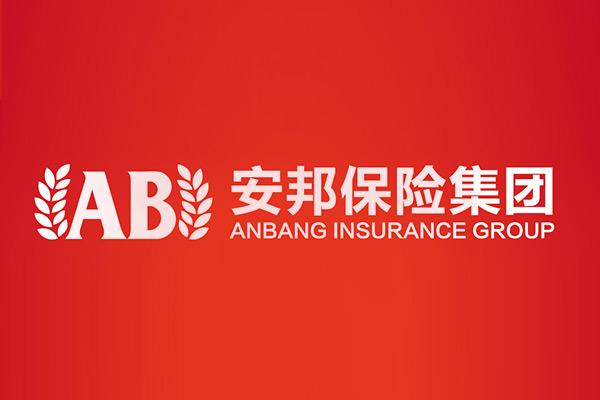 The Santa Monica City Council will look into rapid changes in the hotel industry on its agenda Tuesday, and some councilmembers and local workers are suggesting new ownership disclosure laws after seeing a local hotel be purchased by Anbang Insurance Group.

“I’m very concerned about the increasing lack of transparency in hotel ownership, and Anbang is a prime example,” said Santa Monica City Councilmember Sue Himmelrich. “It’s time for the city to take steps to better understand who owns hotels in Santa Monica. Doing so could provide greater clarity on owners’ intentions, and foster public trust in municipal decision-making.”

Labor union UNITE HERE is asking the City of Santa Monica to pull back the curtain on Anbang Insurance Group’s true ownership. In a press conference to be held at Santa Monica city hall, the union will call on city officials to strengthen disclosure laws covering Santa Monica hotel owners. Last year Anbang bought the Loews Santa Monica, the largest hotel in the city.

Tourism is one of the most important industries in the City of Santa Monica, as visitors injected some $1.84 billion into the Santa Monica economy in 2015 and generated approximately $46 million in transient occupancy tax. Foreign capital has been increasingly active in the hotel industry. Anbang entered the U.S. hotel business in 2014 with its purchase of the Waldorf Astoria New York, and expanded to Santa Monica last year. HNA Group spent $6.5 billion for a 25% stake in Hilton Hotels last year.

But foreign multinational companies aren’t the only opaque entities investing in the hotel market. The Trump Organization recently announced plans to plant its flag in smaller cities such as Austin and Seattle via its new Scion hotel brand.

“Our city works best when we know who we’re in business with,” said Councilmember Himmelrich. “Anbang is just the most recent multinational company to purchase prime real estate in Santa Monica. Around the country we see President Trump announcing new hotel brands with who knows what investors. We have a right to know who these companies are and what their plans are.”

The mystery deepened this month when the Wall Street Journal reported that Anbang’s Chairman had been detained by Chinese authorities, and that “employees said the person now in charge is the Communist Party’s top representative at Anbang”.