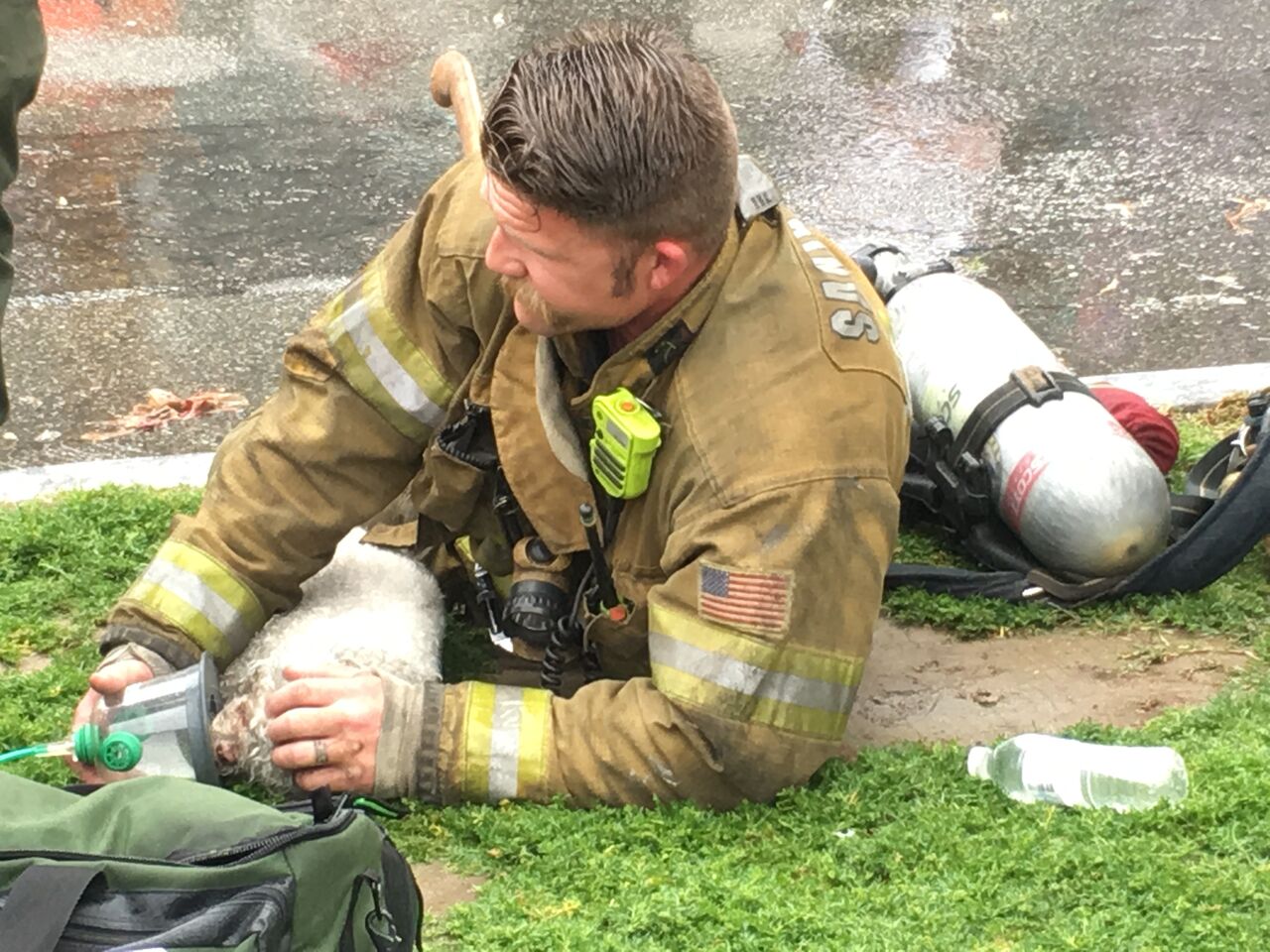 The fire was reported around 1:35 a.m. in the 4700 block of South Broadway, according to the Los Angeles Fire Department.

Dozens of animals, including birds, guinea pigs and turtles in cages and tanks lined the street of the shop, according to NBC4. There weren’t any immediate reports of animal casualties.

The fire was knocked down in 30 minutes and the cause was under investigation.