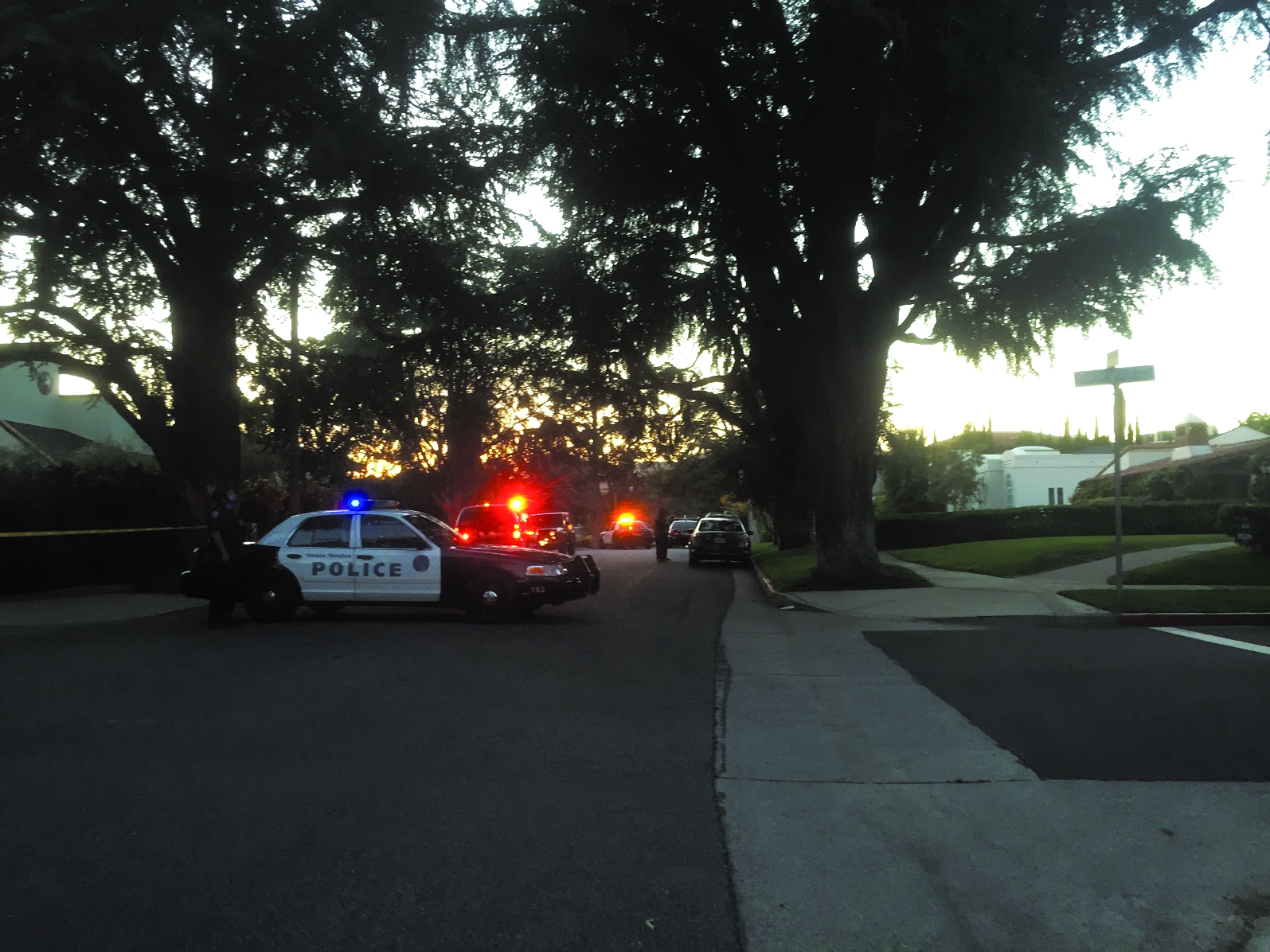 Santa Monica Police Department (SMPD) Detectives filed criminal charges Wednesday, May 31, with the Los Angeles County District Attorney’s Office – Airport Division and the Inglewood Juvenile Courthouse against the two suspects believed to be involved in two home invasion robberies. Through comprehensive investigative efforts, including forensic evidence collection, detectives were able to link the suspects to the two home invasion robberies that occurred within two weeks in the northeast section of Santa Monica, according to SMPD.

On May 15, 2017 at approximately 3 p.m., SMPD officers responded to a radio call regarding a home invasion robbery that occurred in the 500 block of 17th Street. The resident was the victim of an aggravated assault by multiple suspects. Santa Monica Fire Department Paramedics treated the victim at the scene and transported him to a local hospital for treatment of serious injuries.

On May 26, 2017 at approximately 6:01 p.m., SMPD officers responded to a radio call regarding a home invasion robbery that occurred in the 200 block of 19th Street. Multiple victims sustained injuries; one suffered significant injuries from multiple stab wounds and the second suffered injuries from a blunt object. Both victims were transported to local hospitals for treatment. As officers arrived, they saw a possible suspect fleeing from the area. The suspect barricaded himself in the rear yard of a nearby residence. Following a period of negotiations, the suspect was taken into custody with the assistance of a Police K-9 and SWAT officers. A second suspect was taken into custody in the City of El Monte following a vehicle stop by the El Monte Police Department.

Charges against the adult suspect, Brian Noah Morgan, a 24-year old male, were filed with the Los Angeles County District Attorney’s Office at the Airport Division Courthouse. Morgan was charged with 664/187(a) PC – Attempted Murder; 211 PC – Robbery; 459 PC- Burglary; 245 PC – Assault with a Deadly Weapon; and 3056 PC – Parole Violation. Morgan remains in the custody of the Los Angeles County Sheriff’s Department with no bail options.

Charges against the male juvenile suspect have been filed with the Inglewood Juvenile Courthouse. The juvenile has been charged with numerous felony counts including 664/187 PC – Attempted Murder; 211 PC – Robbery; 245 PC – Assault with a Deadly Weapon; and 69 PC –Resisting Arrest. The juvenile will remain under the custody of Eastlake Juvenile Hall.