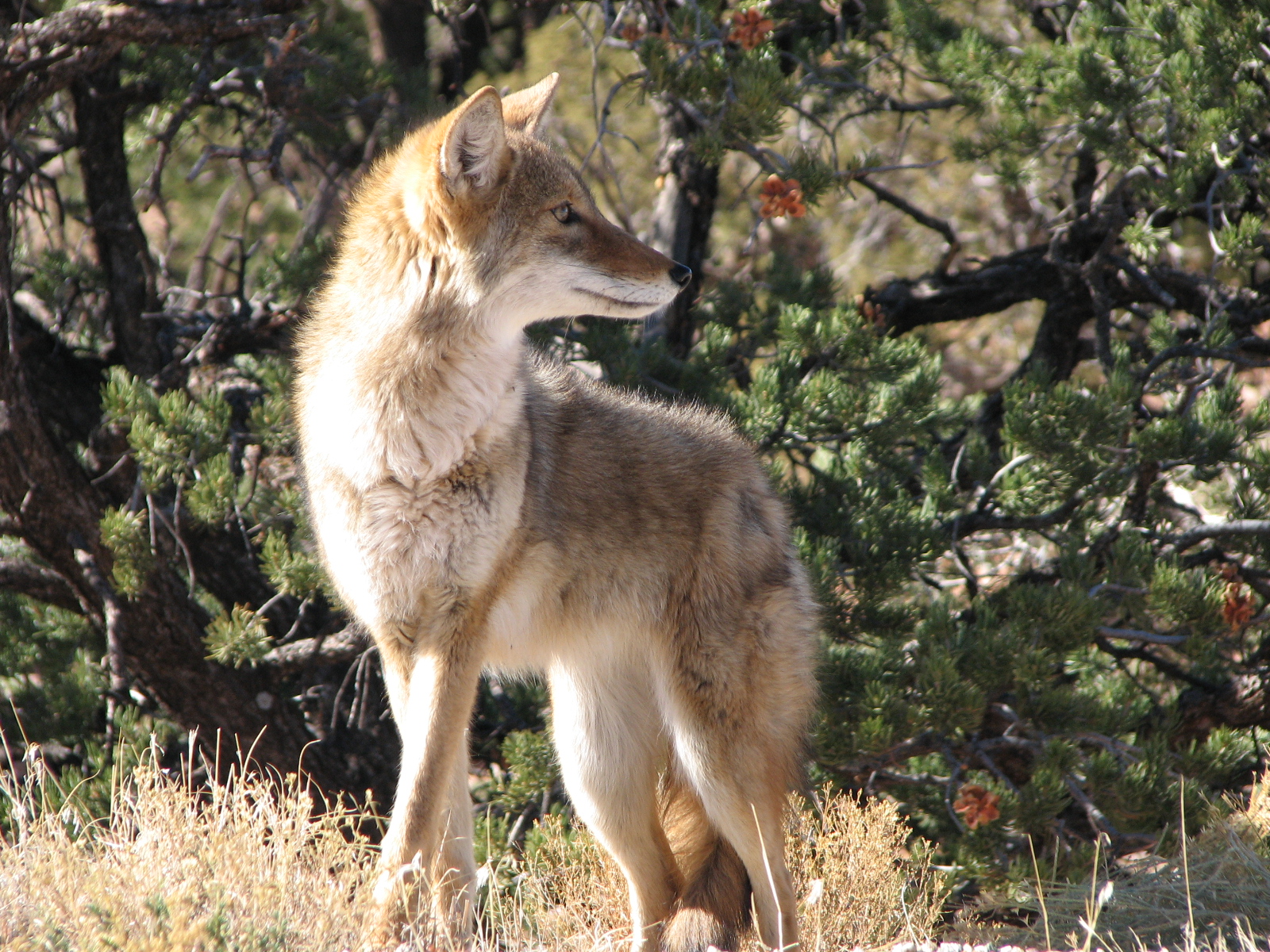 Coyotes can be very active this time of year. During spring and into early summer, coyote cubs will emerge from their dens along with other members within their pack in search of food. The loss of pets can become more prevalent as mother coyotes attempt to teach their young how to hunt.

We’ve received numerous calls about coyote sightings, some that have resulted in a loss of a pet. In response to this, Santa Monica’s Animal Control unit has increased its effort to “haze” coyotes within the city. The term “haze” consists of using air horns, water guns, tennis ball sticks, or simply walking towards coyotes in an attempt to instill fear of humans. Ultimately, our goal is to reduce the prevalence of coyotes in the community.

Animal control officers who have encountered coyotes laying in open areas or lawns report that the animals immediately flee once they step out of the vehicle, implying that they are fearful of humans.

It’s a misconception that coyotes are only rural creatures. There are populations of coyotes living in urban neighborhoods throughout LA County. Coyotes have been known to create homes under people’s decks, under homes, unoccupied backyards, golf courses and parks.

Here are a few best practices to prevent coyotes in our neighborhoods: