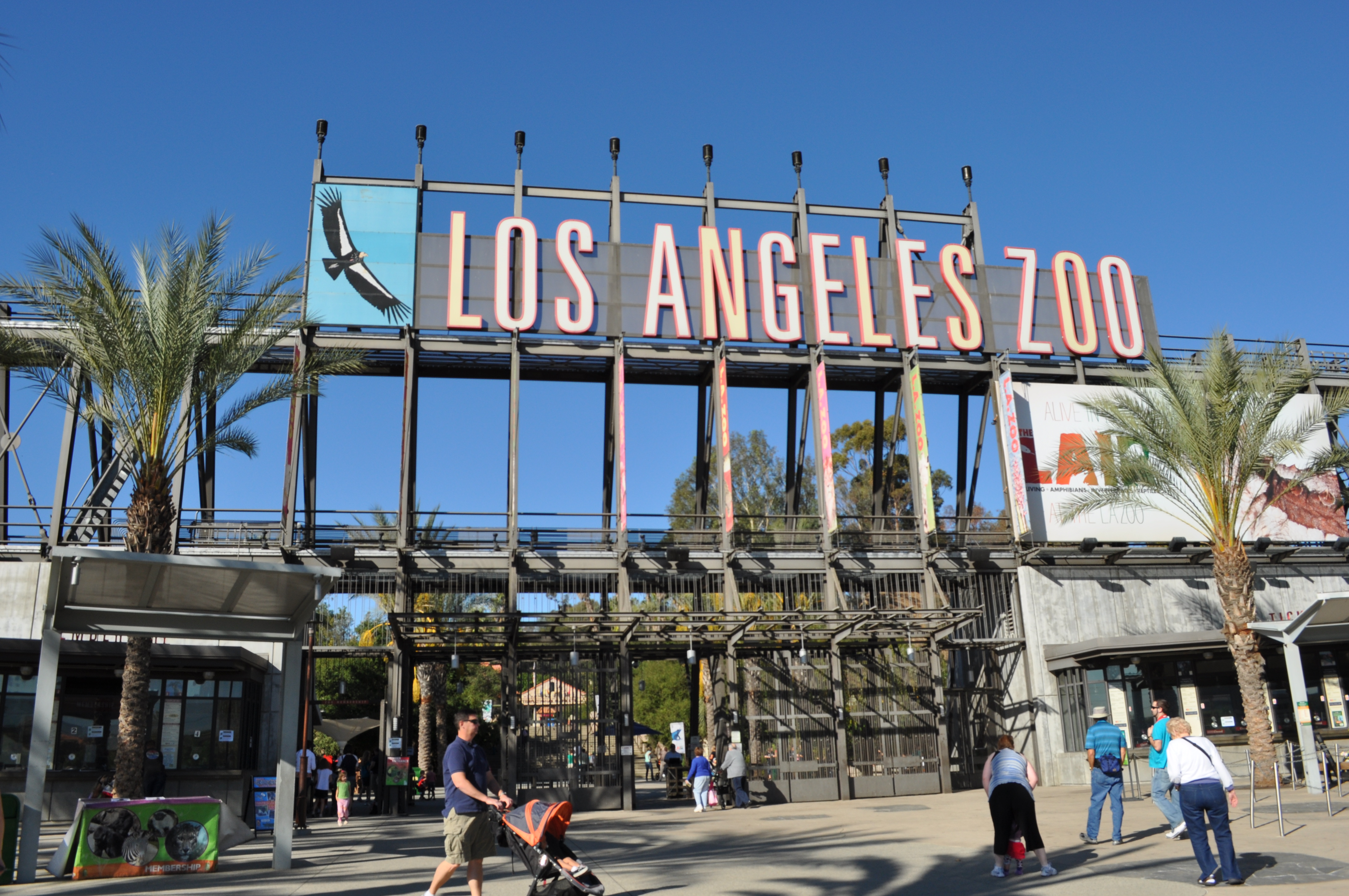 Admission to the Los Angeles Zoo will go up by $1 starting Saturday, under action taken Tuesday by the City Council.

The council formally approved the hike, which was outlined in the 2017- 18 budget passed by the panel and signed by Mayor Eric Garcetti last month.

The city has not raised the admission fee at the zoo since a $1 hike was instituted in 2015, but had raised it by $1 every year for eight straight years before then.