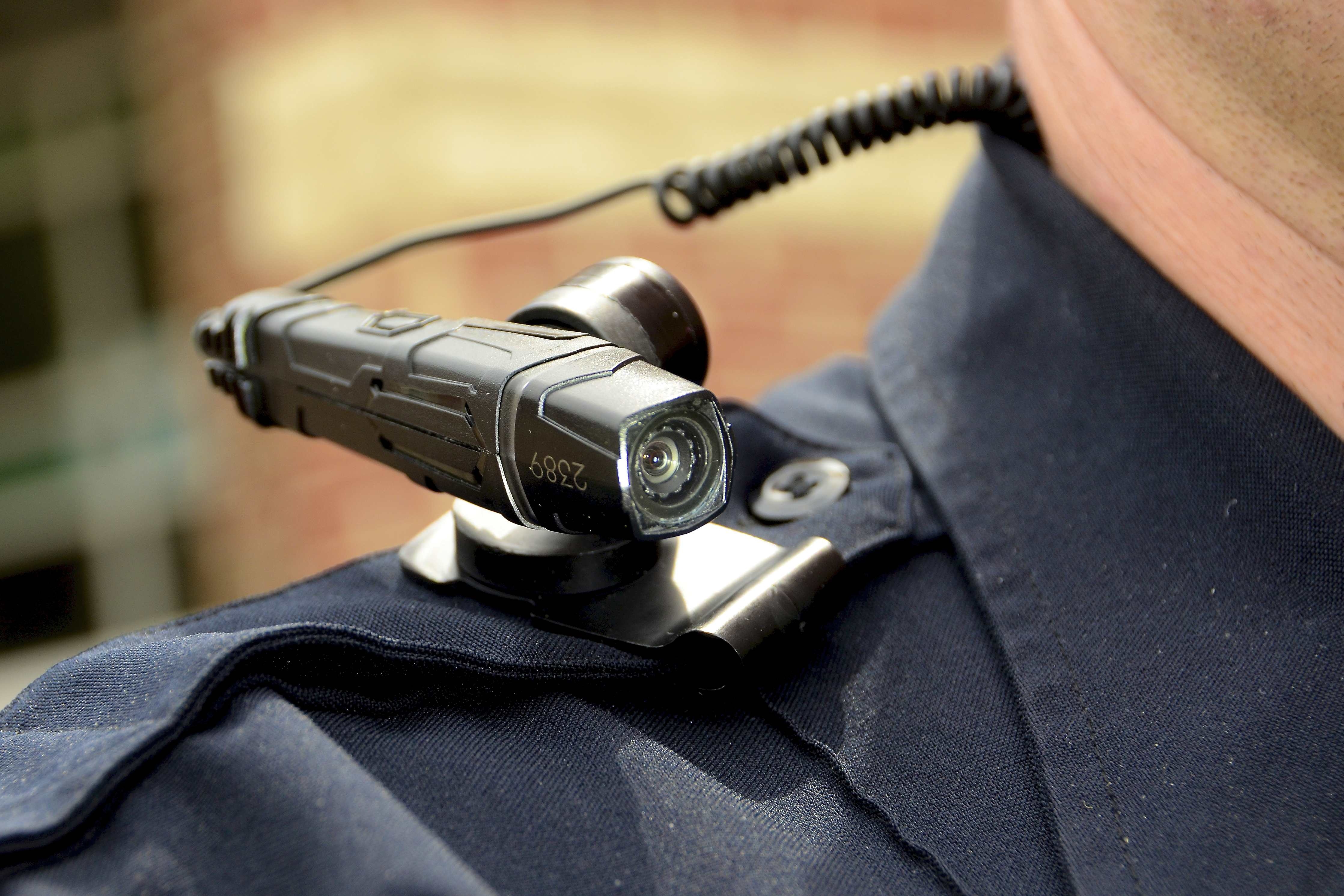 In September 2016, the Santa Monica Police Department (SMPD) began a Body Worn Camera (BWC) Pilot Program. The six-month operational period concluded on March 11, 2017. During the six months, select uniformed police officers and civilian personnel were equipped with these cameras. The pilot offered an opportunity for SMPD to study the technology, to assess its usefulness in the community, and determine its ability to enhance the Department’s goals and objectives.

SMPD continues to work with researchers from California State University (CSU) Fullerton to gather and study data collected over the course of this pilot program. During the final evaluation phase, SMPD personnel that participated in the pilot program have the option to continue using the BWC; meanwhile, other department personnel have the option to be equipped with a BWC on a voluntary basis.

A comprehensive and measured evaluation is underway to assess the Pilot Program’s effectiveness in terms of legislative requirements, the needs of the Police Department, and community expectations. Following the post-pilot surveying effort, all data and information collected will be evaluated to determine the feasibility of permanently implementing the BWC Program.

In an effort to determine the community’s perspectives regarding our BWC Pilot Program, the SMPD will be seeking public participation in our follow-up program surveys. Interested community members may participate by accessing www.santamonicapd.org/bodyworncamera for an English and Spanish BWC survey.