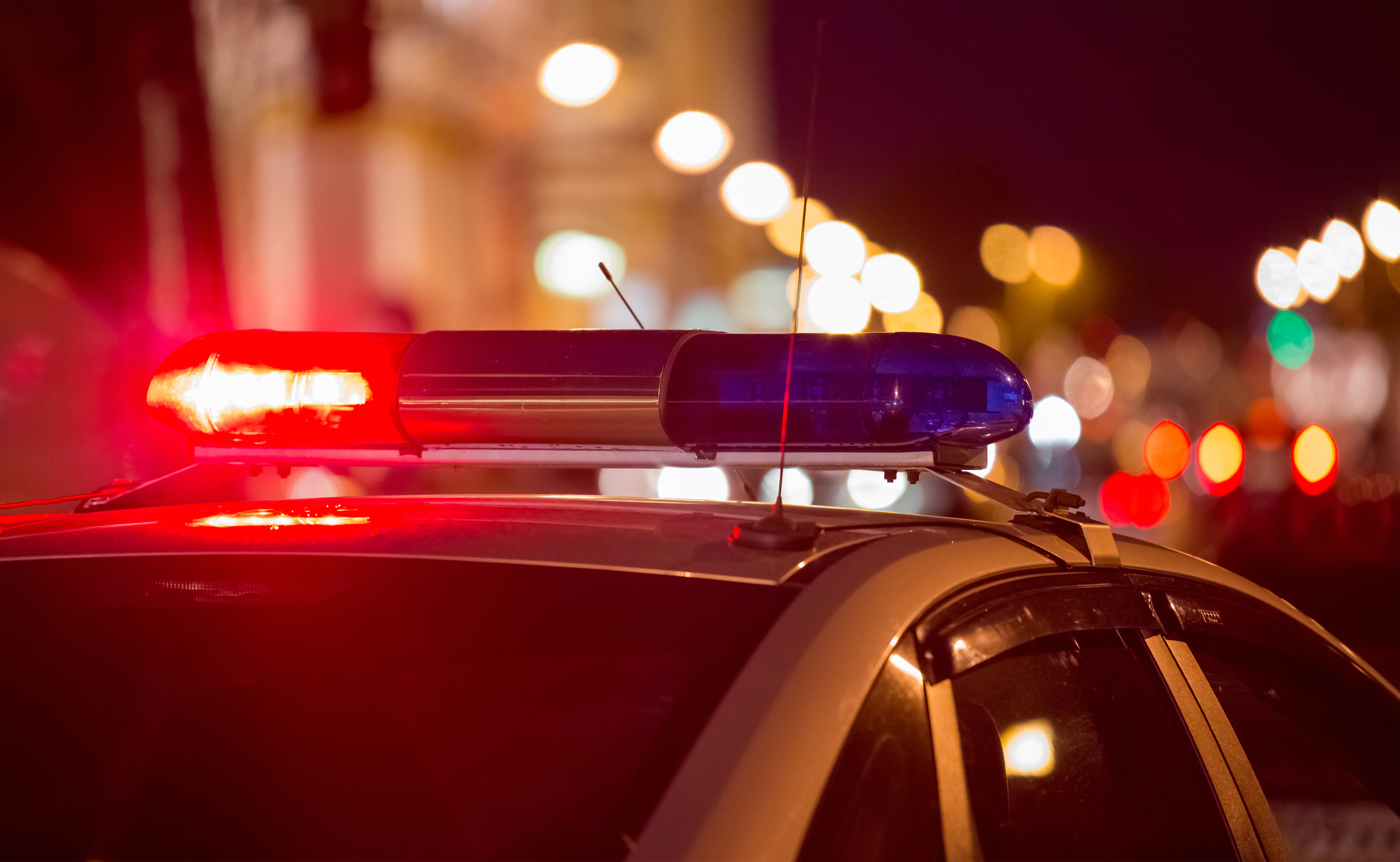 In the early hours of Monday, May 29, 2017, professional golfer Tiger Woods was arrested on suspicion of DUI. The pro athlete was discovered asleep at the wheel on a roadway in Florida and had to be awoken by police before being arrested. His vehicle was stopped in the right-hand lane, but was still running- with the brake lights on and the blinker flashing.

Authorities report that Woods’ speech was slurred and he was extremely sluggish. Woods stated that he did not know where he was, and asked how far he was from his home. Though he failed all sobriety tests, breathalyzer test results revealed a 0.00% for blood alcohol content. Woods claimed that at the time he was arrested he was on prescribed medication following surgery, and his body had reacted more intensely than he anticipated.
Woods stated, “I want the public to know that alcohol was not involved. What happened was an unexpected reaction to prescribed medications.” Nevertheless, it was later found that one of the four medications that were in Woods’ system is illegal. Turox, which is banned in the United States, is a brand name drug used for pain and swelling relief. It is known to cause fatigue and chest pain.

To convict Woods of a DUI, the prosecutor must prove that he was:
• Driving a vehicle — that is, steered and controlled it while it was moving.
• At the same time, was under the influence or intoxicated; that is, his ability to drive safely was affected to a degree by either an alcoholic beverage, a drug, or a combination of the two.

In Florida, a first time DUI conviction could result in a fine no less than $500 and no more than $1,000. In addition to fines, punishment for a DUI in Florida could also result in penalties of community service, probation, imprisonment, impoundment of vehicle, and possible installation of an ignition interlock device.

But what if Tiger had been charged in California? As a first-time offender, the minimum penalties for DUI charged as a misdemeanor would include:
• A $390 fine in addition to $1,000 in ordinary penalty assessments, plus an additional
DUI- only penalty assessment, which would total nearly $1,800
• 6-10 month driver’s license suspension or revocation
• Either a 48-hour jail sentence or a 90-day license restriction that will only allow the person to drive to and from work
• 3-9 month alcohol program completion
The maximum penalties for a DUI charged as a misdemeanor in California would consist of:
• Up to a $1,000 fine plus $2,600 in penalty assessments
• 120 days to 1 year imprisonment in the county jail
• license suspension/ revocation of up to 3 years
• Vehicle impoundment for 30 days at the person’s own expense
• Requirement to install an ignition interlock device that could cost close to $800
• 30 months of DUI school

However, in circumstances such as in Tiger’s case, it can be a difficult process to convict someone of a DUI if that person was under the influence of prescribed medications. This is because it is difficult to compare the varying affects of different drugs to a .08 BAC. But keep in mind that someone impaired by legal drugs can still be found guilty and punished the same for driving while under the influence as any drunk driver. For instance, it can be expected that if a driver exhibits certain behavior such as weaving, showing reckless behavior, failing to follow street signs, or displaying slow/ delayed reactions, in combination with the fact that they had taken a legal drug (that has known, potentially impairing side effects), that person will likely still be convicted of a DUI.