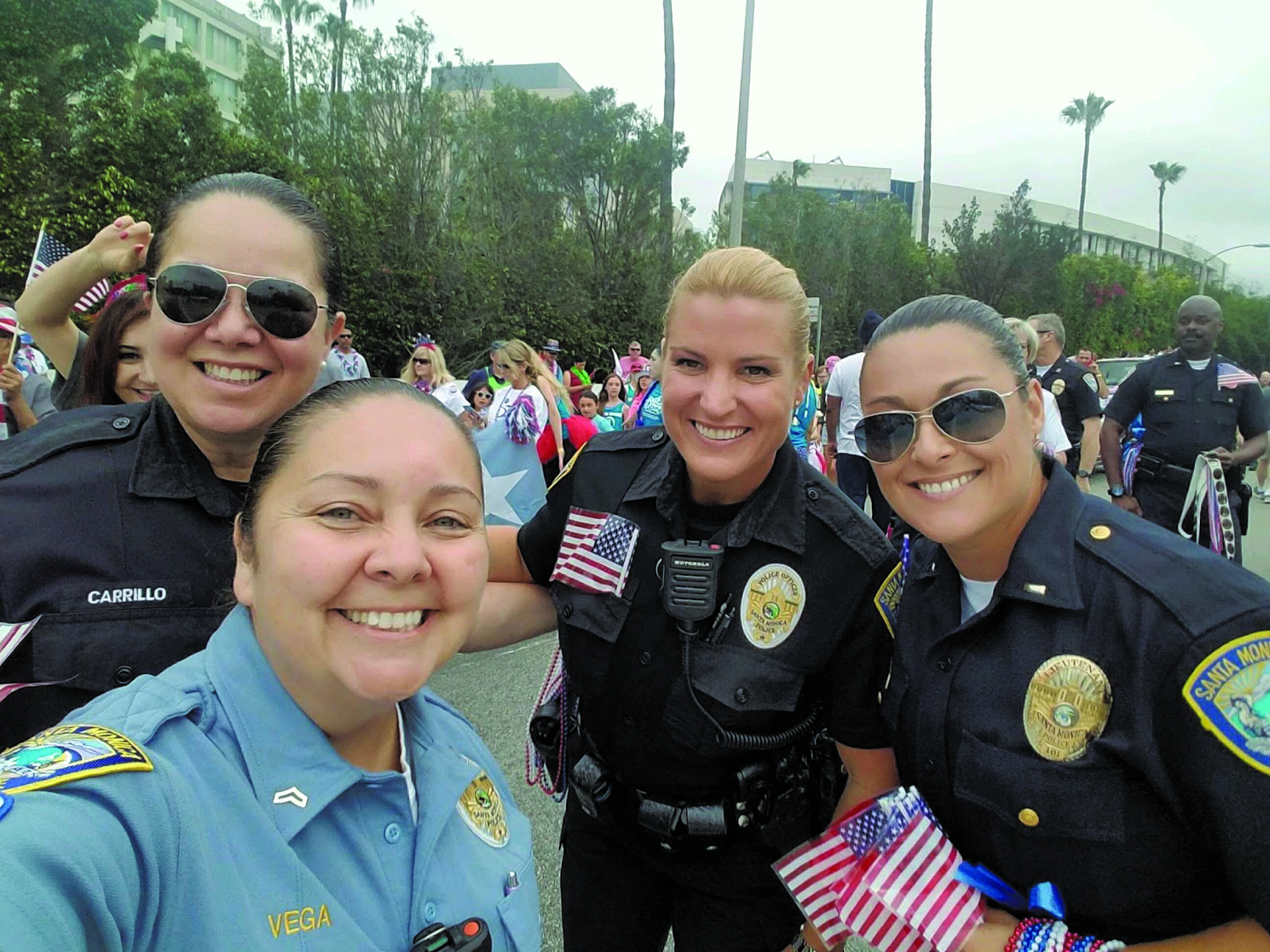 The agreement was the first of 10 City of Santa Monica employee union agreements in front of Council, according to the City.

The components of the negotiated changes see a net increase of 5.5 percent, or a total cost of approximately $1,052,032 for financial year 2017-18, the City stated.

Key points include: a 6 percent salary increase in the first year of the agreement (subsequent two years are 2.5 percent), an increase in employee contributions of 15.5 percent towards retirement benefits through California Public Employee Retirement System (CalPERS), the elimination of the Employer Paid Member Contributions plan, and employee payments of an additional 2 percent of the cost of their health insurance for a total contribution of 10 percent the first year and 11 percent by the end of the contract.

“This is a major step forward to address our long-term pension obligations by significantly raising the employee share of contributions,” said Mayor Ted Winterer, “while continuing to be competitive for public safety compensation compared to nearby communities.”