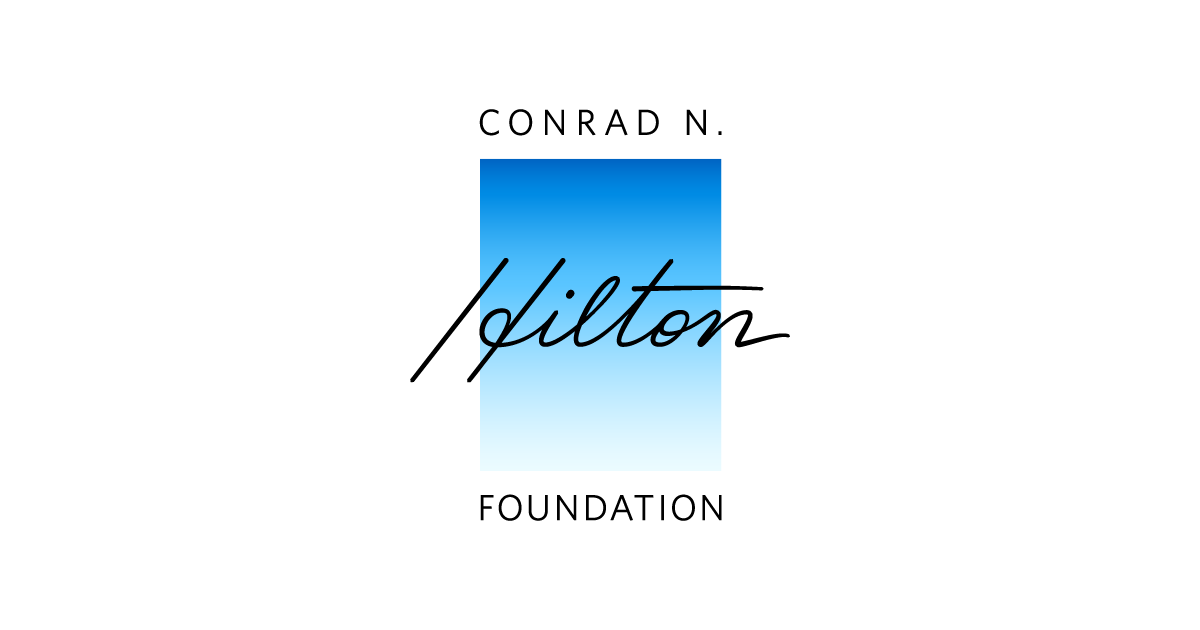 The Conrad N. Hilton Foundation announced Wednesday that its annual humanitarian symposium and prize ceremony, where $2 million will be awarded to a nonprofit organization that has made contributions toward alleviating human suffering, will be held Oct. 11 at the Beverly Hilton.

The theme of this year’s symposium will be “The Future of Humanitarian Action: Bridging Our Divides.”

“We have a longstanding history in Los Angeles and are proud to bring the event back to our organization’s hometown,” said Peter Laugharn, president and CEO of the Hilton Foundation. “As today’s world is increasingly divided, our annual symposium serves as a gathering for thought leaders from various sectors to identify impactful ways to bridge divides and explore solutions to extraordinary challenges.”

For 21 years, the Agoura Hills-based Hilton Foundation has awarded the Hilton Humanitarian Prize to “an organization, anywhere in the world, judged to have made extraordinary contributions toward alleviating human suffering, often operating at great risk, hardship or personal sacrifice.”

The Prize “is not only intended to recognize and advance the efforts of the recipient organization, but also to call attention to the worldwide need for humanitarian aid and to encourage others to expand their support,” according to the foundation.

An independent, international panel of jurors selects the prize winner from among hundreds of nominations from nonprofits across the globe. The 2017 recipient will be announced later this summer.

Since its inception, the foundation has awarded more than $1.5 billion in grants, distributing $109 million in the U.S. and around the world in 2016.

For more information on the Hilton Foundation and its Humanitarian Symposium and Prize Ceremony, visit www.hiltonfoundation.org.