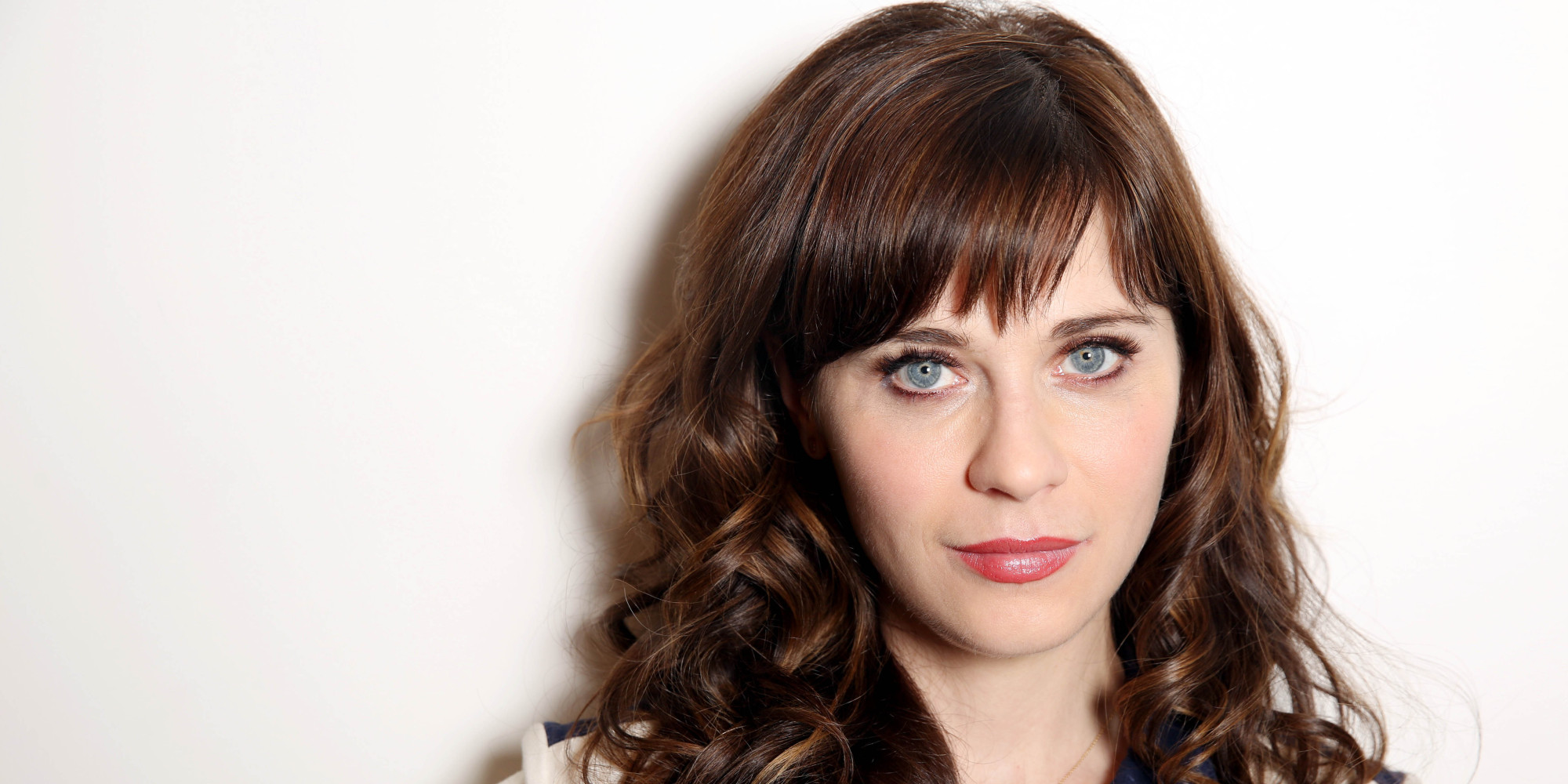 A judge said Tuesday she is inclined to allow a woman to take to trial her lawsuit alleging that a horse she leased to Zooey Deschanel became lame while under the care of the “New Girl” actress and her trainer.

Los Angeles Superior Court Judge Yvette Palazuelos said she wanted to review some issues further before deciding whether to adopt her tentative ruling in Patty Parker’s lawsuit, which was filed in December 2014 and alleges breach of contract and negligence, naming Deschanel and trainer Victoria LaCagnina as defendants.

The suit states that Parker’s horses, Literati and Anastasia, were put in LaCagnina’s care after the plaintiff’s daughters left home to go to college. Parker says she asked LaCagnina to try to sell Literati.

Deschanel, a client of LaCagnina, signed a lease/option agreement for Literati in July 2013, according to the plaintiff. Parker alleges Deschanel and LaCagnina worked Literati in dangerous conditions, overused him and entered him in too many horse shows, causing him to suffer a “serious suspensory injury.”

But Deschanel’s lawyer, Elaine Fresch, said there is no evidence Literati was hurt during the lease to the actress.

“A horse doesn’t say, `I woke up today and my leg really hurts,”‘ Fresch said.

Parker’s attorney, David Gammill, said it should be left up to a jury to decide whether Literati was injured while leased to Deschanel.

In a sworn statement, the actress said Literati  — also known by the barn name Mikey — was not hurt when she was in the saddle.

“I do not know what caused Literati’s injury in late 2013,” Deschanel said. “Literati was sound when I last rode him and showed no signs of injury at the time.”

According to Deschanel, she began training with LaCagnina as a novice rider in September 2012, having not mounted one of the animals since she was 8 years old. The actress was 32 years old at the time and is now 37.

“I fully complied with each and every provision set forth in the lease during the entire duration of the lease,” Deschanel said in her sworn statement, noting that she paid for the animal’s hay, feed, boarding, veterinary care, grooming, shoeing and travel.

In another declaration, horse veterinarian David Ramey said that after reading medical records and legal documents filed in the lawsuit, he does not believe Deschanel is to blame for what happened to the horse.

“Having reviewed all the evidence, it is my professional opinion that it is impossible to identify the cause of Literati’s late-2013 suspensory ligament injury,” according to Ramey.

He said Literati performed well when his rider, Catherine Westling, competed in the 2013 National Preview Horse Show and that the horse could not have done so if he was so injured at the time.

“Because Ms. Deschanel returned the horse prior to that horse show, and did not ride him after, I can definitively say that Ms. Deschanel did not cause the … injury to Literati,” Ramey said.

However, the judge said that an injury does not necessarily prevent a horse from performing well in a show, just as some Olympic athletes compete satisfactorily while hurt.