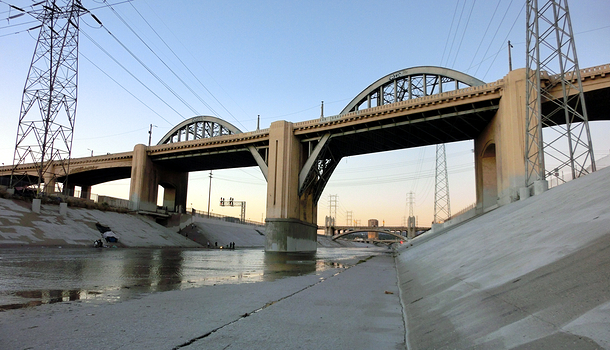 The Los Angeles Regional Water Quality Control Board and the U.S. Army Corps of Engineers reached a settlement agreement Monday over the corps’ alleged violations of the Clean Water Act in the L.A. River and its tributaries in 2011 and 2012.

As part of the settlement, the Los Angeles Water Board and the Army Corps entered into a memorandum of understanding on future work in the Los Angeles County Drainage Area.

The alleged violations of the Clean Water Act took place at the Verdugo Wash in the Glendale Narrows and in the Sepulveda Basin when the Army Corps conducted dredging and fill operations. The board claimed it was not informed of the operations in advance, that it had not granted the required certification and that the dredging sent pollutants into the water.

The Army Corps did not immediately respond to a request to comment.

Under the MOU, the Army Corps agreed to notify the Los Angeles Water Board by Oct. 31 of each federal fiscal year with a list of the planned LACDA projects and the operation, maintenance, repair, replacement and rehabilitation activities for that year.

The Army Corps also agreed to provide between 45-75 days advance notice prior to commencing operations, depending on the project, and to work collaboratively with the board while using accepted best management practices to reduce the amount of pollutants and sediment discharged into the L.A. River and its tributaries.