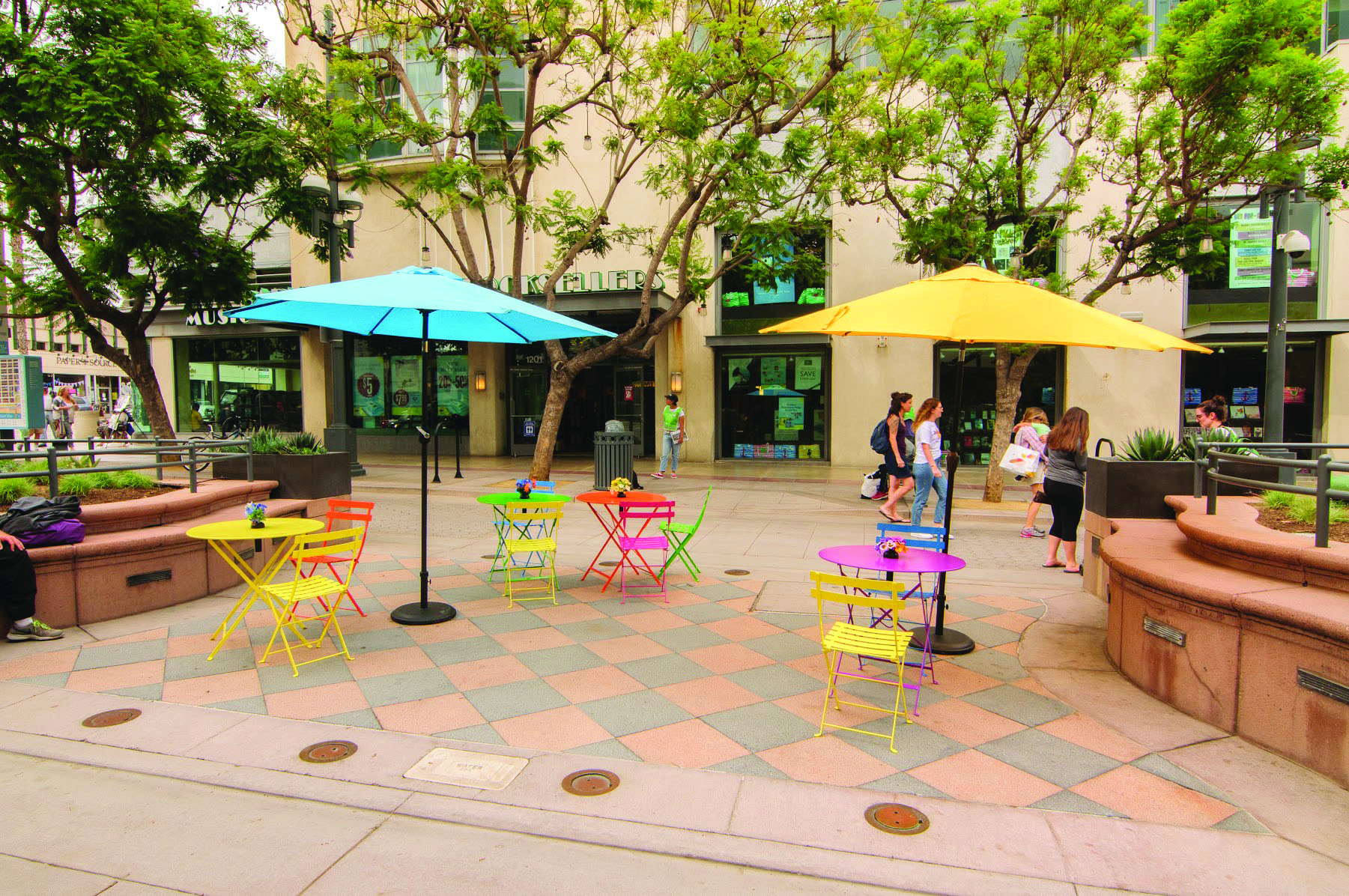 City Staff insist that no net new car trips will be created with the addition of downtown business, housing and hotels, working on the assumption that new city dwellers won’t need cars; residents questioned the lack of parks and design features that could complement our sunny skies.

“The residents have been entirely ignored by City Council in their adoption of the final DCP,” longtime Santa Monica local Tricia Crane told The Mirror. “It is now crystal clear that this Council is not representing the residents, but rather their own personal ideologies and ambitions.”

Many on social media echoed Crane’s sentiments: “the DCP is still a terrible “plan” that has no park and failed to address any services whatsoever or any comments from the neighborhoods,” said Nikki Herron Kolhoff on Facebook.

The DCP includes a series of actions that will roll out over the next few years, according to the City. “These include improvements for pedestrians and bicyclists as well as to streets and open space,” the City said. For more head to: downtownsmplan.org.