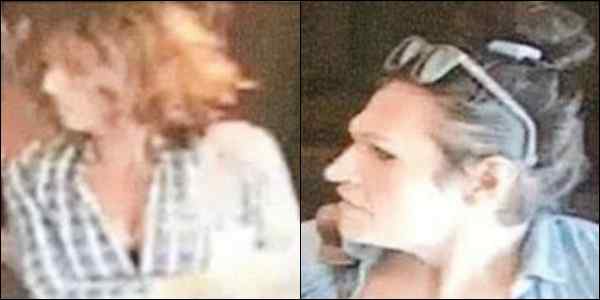 Police Monday circulated video footage of two suspects — who appeared to be either transgender or simply dressed as women — who stole luggage at an El Segundo hotel from a man they had just propositioned.

The theft, which was caught on video, occurred about 10:30 a.m. July 7 at the Aloft Hotel, 475 N. Sepulveda Blvd., according to El Segundo police Sgt. Aaron Corkins.