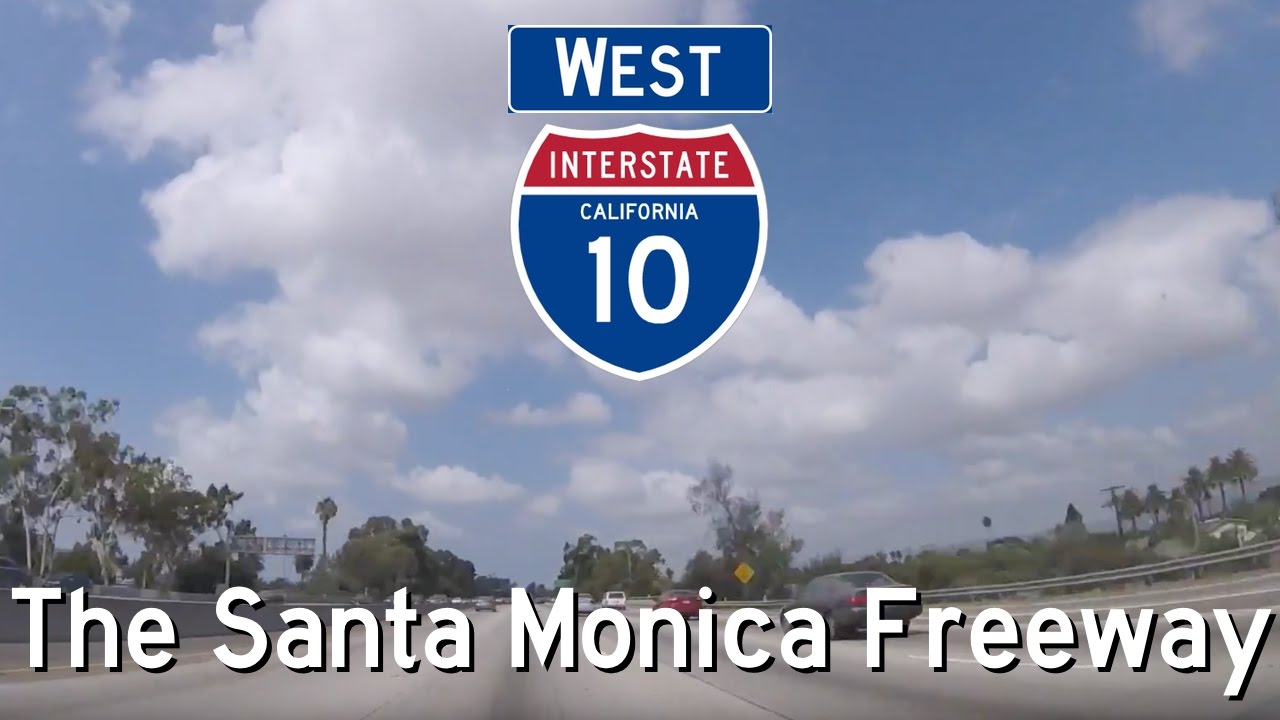 Two pickup trucks collided Monday on the Santa Monica (10) Freeway, causing injuries and leaving a field of debris on both sides of the freeway, authorities said.

The wreck was reported at 4:50 a.m., according to the California Highway Patrol. Bricks fell out of one of the trucks onto the freeway, concrete was strewn in the eastbound lanes and the center divider was damaged, the CHP said.

The CHP said the crash resulted in injuries but provided no details on the number or extent.

The CHP issued a SigAlert at 5:11 a.m. shutting down both sides of the freeway to begin clearing debris. The two right lanes on each side were reopened about 5:40 a.m.