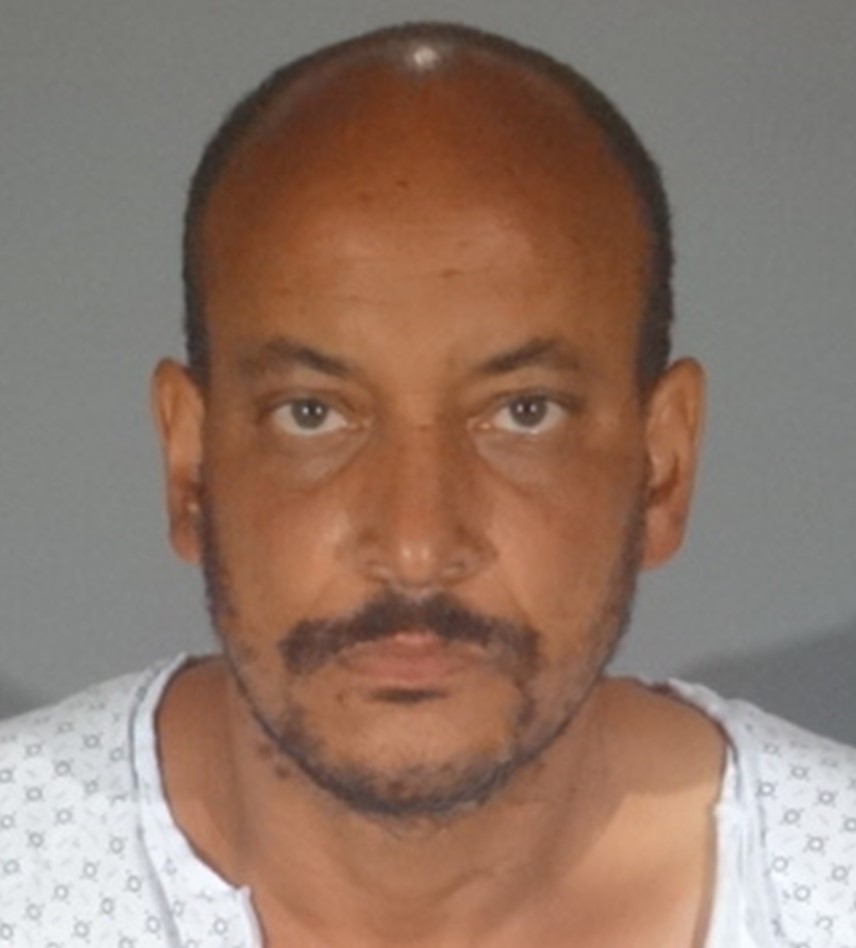 It was dinner hour on August 4, a Friday summer night with plenty of tourists and others checking out Main Street in Santa Monica. Then, shots were fired. Police arrived to find a male victim bleeding on the sidewalk. Witnesses told police they saw the suspect walking east. When police encountered the man, near Hotchkiss Park the suspect fired, then the police fired, then the suspect went down taking a bullet. Another bullet went into a nearby building. The suspect survived and is in custody, on $2 million bail.

Not Compton, not East L.A., not Downtown L.A., not Watts, not Chicago, not Philly, not Milwaukee, not Minneapolis, not Baltimore… Main Street Santa Monica.

A distressed woman at the scene of the first shooting on Main Street may have had something to do with the gunplay; a man seen with the previous girlfriend of another man. If so then it might have been jealousy or anger, not drugs or gang violence or “territory” that sparked the shooting. The suspect was identified as “homeless.” But as part of the world he carried with him, he had a gun.

Former Speaker of the House Tip O’Neill is most closely associated with the phrase “All politics is local.” But if our beach-adjacent community has, in any way, been thinking it’s even a little bit immune to the gun epidemic and that, locally, it doesn’t have to be a concern… I think that changed last Friday evening.

And yet it’s hardly surrealistic knowing that peaceful Main Street with its quiet meld of shops and restaurants is not immune to gunplay. Like advertising copy for one of those boom box radio cassette players people took with them wherever they went back in 1980s, “guns go anywhere and everywhere.” They’re easy to carry and conceal, always at the ready to take a human life as they did last Friday evening on our own Main Street. Affordable? Easy to obtain? Again, the shooter was identified as “homeless.”

Far from telling you anything you don’t already know, I’m simply framing a nationwide crisis in the otherwise peaceful portrait of our own city. It might have been your family out for the evening on Main Street or even sitting on a blanket enjoying Hotchkiss Park, something my neighbors and their now 3 year-old son have done for years. Recognizing once more the professionalism and courage of our Santa Monica Police as they moved in on an armed suspect, I am still troubled by that stray bullet that went into a nearby building… a logical and predictable outcome of any exchange of gunfire anywhere at any time.

Architects and structural engineers will point out that earthquakes don’t kill people, buildings and collapsing structures kill people. And people are capable of killing other people without assistance from a gun. But unlike buildings and structures or a knife that was deployed in a Santa Monica attack just a few weeks ago, guns aren’t permeating American society because they’re mostly used for shelter or preparing food. People have them, people own them, and people buy them for the sole purpose of possessing an efficient piece of killing hardware. Yet something like the shooting on Main Street takes place, and I think we still maintain this otherness about guns. Especially any notions that it’s too late to do anything about them or that the problem is so big we can only sigh and hope none of our own loved ones will be touched by this plague.

This is where it would be great to be able to pitch some solutions. Mine are feeble, but maybe every single idea matters when it comes to the plague of guns on our streets. One, we could at least try to stop celebrating guns. In the Monday Los Angeles Times, the “Box Office” report showed a color photo of an actor in the number one movie in America firing two long-barreled pistols with his arms crossed, bullets flying in two directions. Television dramas too often resolve their drama with one actor aiming a gun at another actor with a gun. Do I even need to invoke video games at this point? I don’t know that you can accurately assert that bullets are flying in all directions on the streets of America, but you can certainly say that about the screens of America. The screens that we occasionally worry our children are spending too much time watching.

Two, we can support programs, like L.A. Mayor Eric Garcetti’s Gun by Gun buyback, even if the numbers remain staggering. And they are: A buyback this May collected 772 guns while a 2012 Congressional Research Service report put the number of guns in America at 310 million. To which I would say that it only takes one gun to change a life and the lives of others. I’ll readily concede that every time I write on this subject, my tone feels tiresomely over-dramatic. But there was another epidemic in our country not that long ago that was also claiming lives, and voices kept up a drumbeat then because Ronald Reagan was sleep-walking and homophobic Americans wrongly assumed it only affected a certain segment of society. We’re wide awake now, and this epidemic has the potential to hit every single one of us.