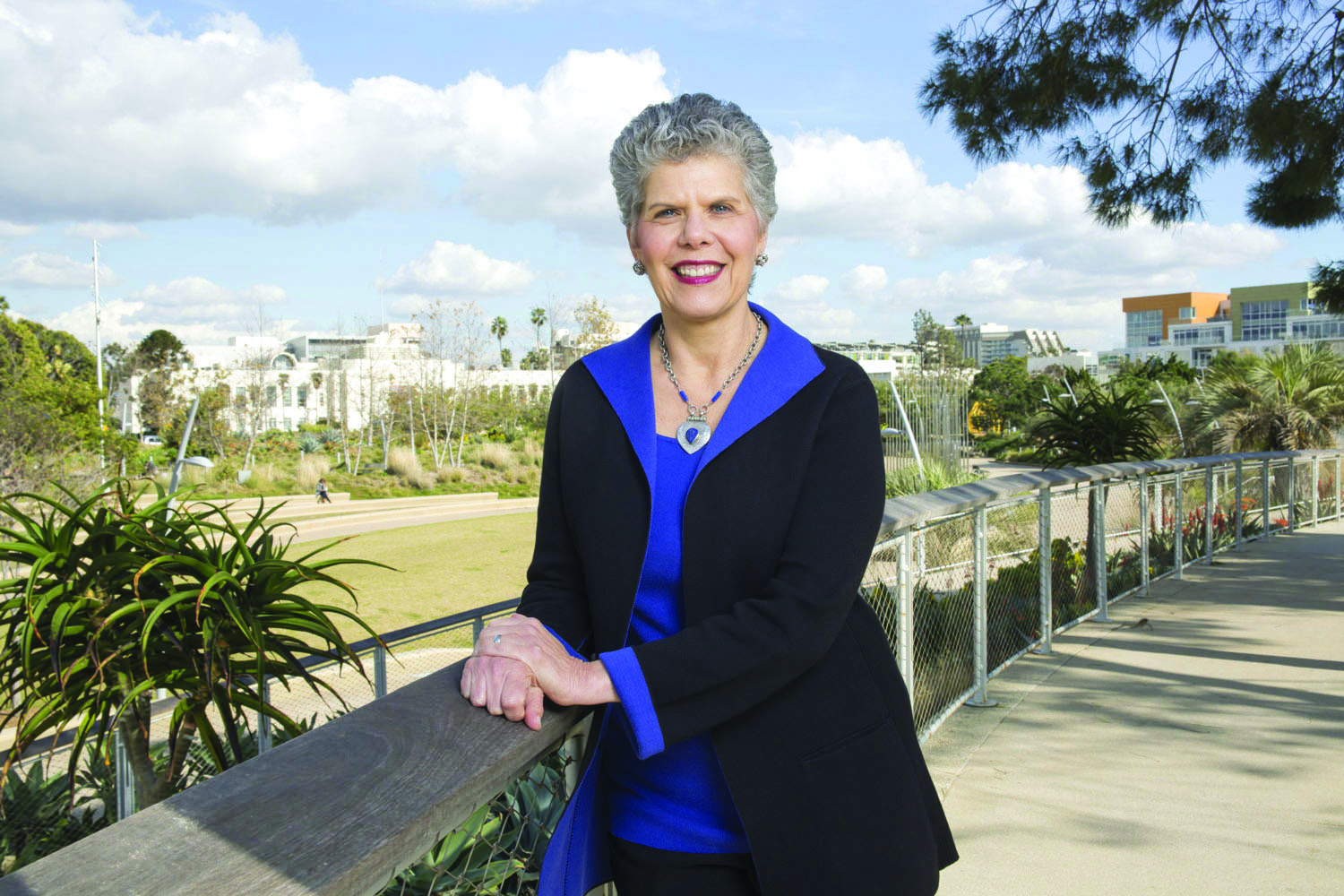 Polachek will take the position at SMC with the title Interim Executive Vice President (EVP) beginning August 21. The EVP position has been structured differently for Polachek according to the college, “essentially ‘newly-imagined’ – to fulfill a Chief Operating Officer role.”

“The Executive Vice President’s scope of responsibilities now includes leadership and operational oversight of SMC’s Human Resources, Facilities Planning, Business and Administration, Institutional Research, Information Technology, and Grants divisions, all areas whose services and functions have college-wide impact. Not all these areas were historically included in the Executive Vice President’s area of responsibility,” SMC stated.

The decision to appoint Polachek to SMC was approved Tuesday August 1 by the SMC Board of Trustees. “Santa Monica College is incredibly fortunate to have Elaine Polachek in this newly-imagined role,” said SMC Superintendent/President Dr. Kathryn Jeffery. “Her recent experience as Chief Operating Officer for the City of Santa Monica – and her immense skill in overseeing complex operational areas – aligns beautifully with her responsibilities at the college.”

Polachek said that she is forwarding to her new role and her new colleagues. “I admire the work they do – providing first-rate and accessible higher education – and ‘am thrilled at the prospect of working alongside them.”

From her former employ, City Manager Rick Cole said that the City and SMC are, “both fortunate that she will continue her service in a key role.”