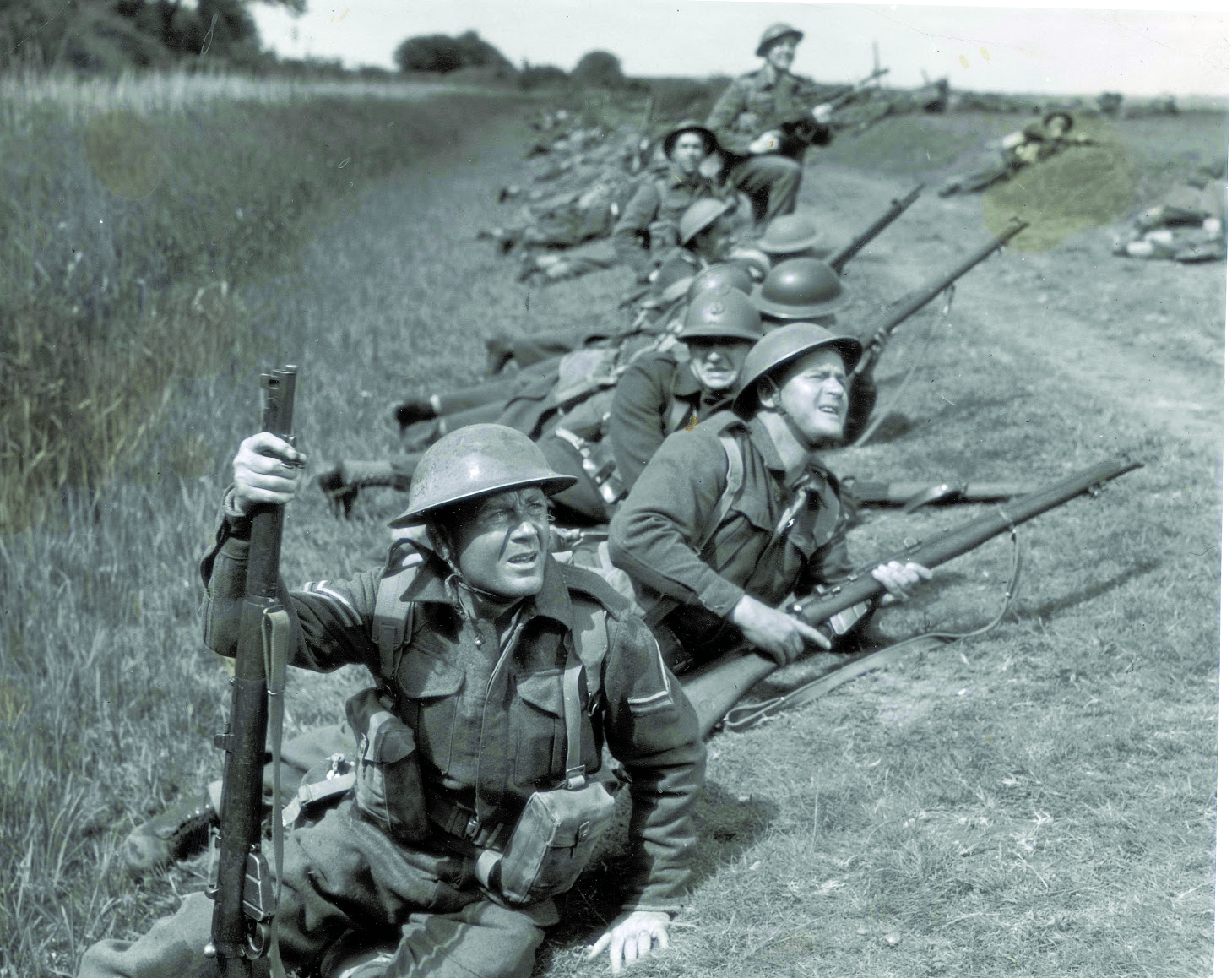 With the recent release of Christopher Nolan’s “Dunkirk,” a selection of classic and unknown, courageous World War II films to accompany the film’s success makes for great catch-up viewing