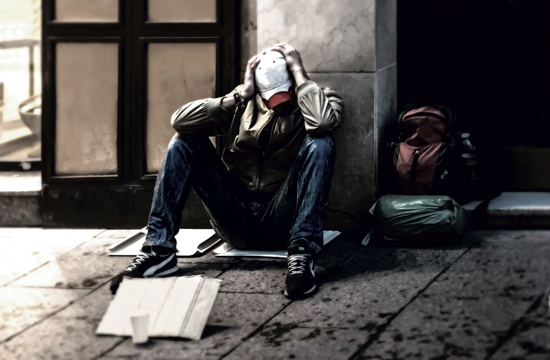 A 5 percent rent hike in Los Angeles County would push 2,000 more residents into homelessness, according to a study of the effect of rising housing costs.

Research has shown that rising rents drive up homeless rates, particularly in cities with severe housing shortages such as Los Angeles, according to The Times. Zillow said it applied its own rental rate data to the established formula reflecting the connection to come up with new estimates.

The study, citing research that shows weaknesses in street and shelter counts, also said that L.A. County’s homeless population was more than 61,000 in January, compared with the 58,000 reported by local officials after the annual count held that month, The Times reported.

Lending urgency to its findings, Zillow has forecast a 4.5 percent rent increase in Los Angeles for the coming year, according to The Times.

Dennis P. Culhane, a professor and homelessness researcher at the University of Pennsylvania, told The Times the company’s rental data was better than that used in earlier analyses of rent hikes’ effect on homelessness.

“I thought it was an excellent study,” said Culhane, who reviewed the Zillow report. “Few people have access to rental market data like Zillow.”

School of Rock welcomes back students for in-person summer camps offering performance based intensives for musicians of all skill levels....