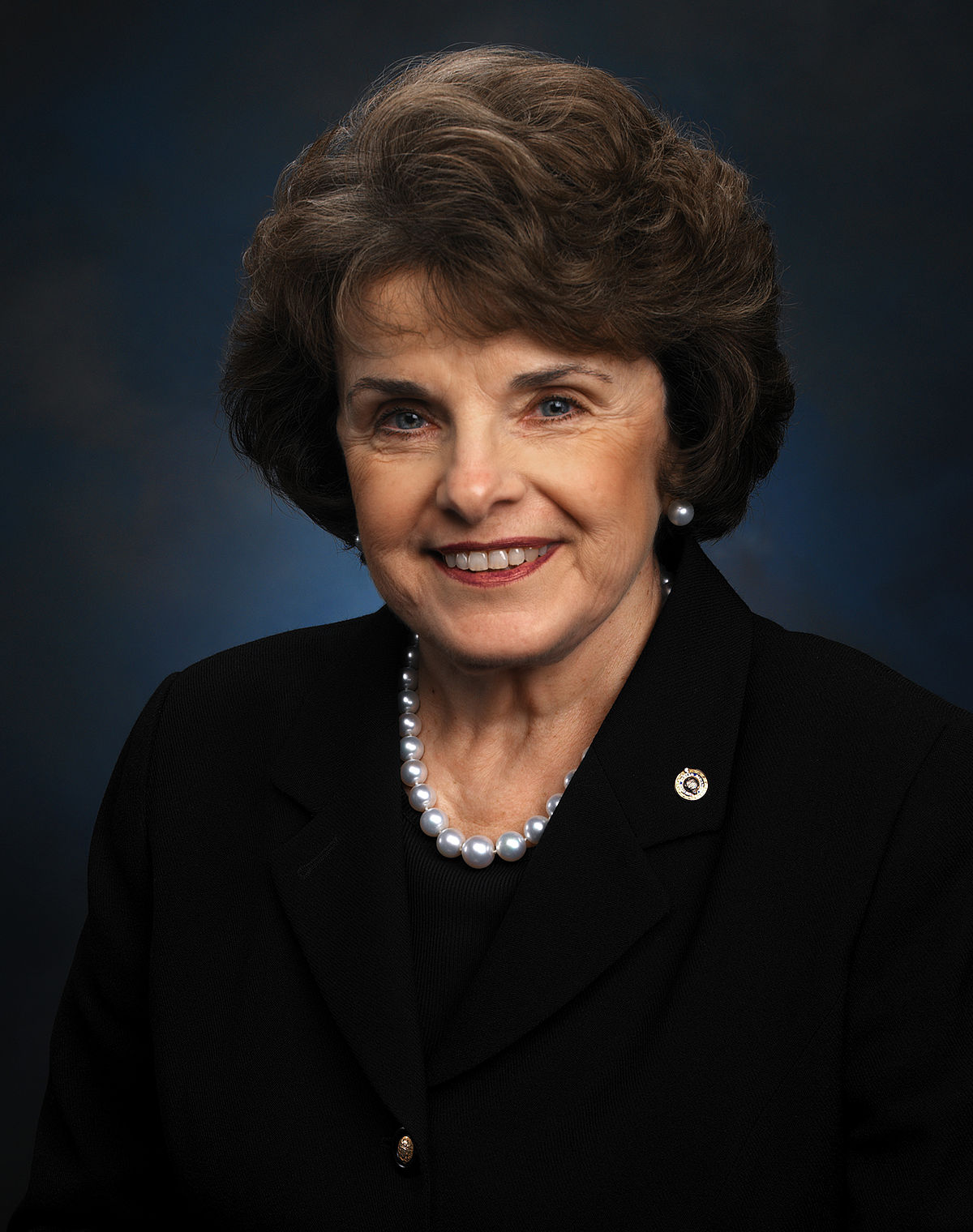 None of the host of ultra-liberal Democrats who would love to succeed her makes the direct argument that at 84 – she’ll be one year older by next November’s election – fellow Democrat Dianne Feinstein is too aged to be one of California’s two United States senators.

But that’s what they mean. “Feinstein … is no less alert and active today than she’s been in recent years,” went one essay in California’s largest newspaper, damning her with faint praise. “Generational renewal,” the same essay continued, is one way to measure the strength of a political party. In other words, if you’re lucky enough to acquire some age, get out of the younger folks’ way.

That’s, of course, what those younger folks would like – until and unless they also eventually acquire some years.

By all appearances, Feinstein, the ranking Democrat on the powerful Senate Judiciary Committee and former chair of the Intelligence Committee, is at least as active now as she was 20 years ago, when no one complained about her age. She wasn’t as loud as some others (read: California’s other senator, Kamala Harris) in questioning Donald Trump administration figures like Attorney General Jeff Sessions during nationally televised hearings last spring, but her civilly-phrased questions seemed more piercing to many. No Democrat has done more to preserve the Affordable Care Act, better known as Obamacare, which provides health insurance for about 5 million previously uninsured Californians.

In short, Feinstein has lately done as much as when she worked to thwart the conservative agenda of ex-President George W. Bush 15 years ago.

But she’s still a centrist, which galls a lot of leftists. She’s offered compromises on water issues and won support from Central Valley farmers, while also fighting for abortion rights and other civil liberties causes. She’s a firm conservationist, the only senator actively opposing Trump appointees who seek to allow the private Cadiz Inc. to tap federally-owned groundwater beneath the Mojave Desert for profit.

She’s also been scrupulously fair to business. And she’s been responsible for several measures keeping domestic surveillance by intelligence agencies in check, while clamping down on those same agencies’ proclivity toward using torture.

All that and more makes her able to work with Republicans and get them to listen to her reasoning on some key issues. So, yes, she’s out of tune with more radically leftist Democrats who would prefer a more ferocious, partisan approach.

But could any of the current field of would-be Democratic senators – figures like Silicon Valley Congressman Ro Khanna, who also used ageism in ousting longtime Rep. Mike Honda, or state Senate President Kevin de Leon or Pasadena Congressman Adam Schiff – be as effective?

Advocates urging Feinstein not to run for a fifth full term would never cop to their obvious prejudice against anyone her age. But they want her to leave now, following the example of former colleague Barbara Boxer, who retired at 76 near the end of 2016, allowing Harris to succeed her.

Opportunistic Democrats eagerly awaiting Feinstein’s departure will do nothing direct against her, but all know that if she runs again, they can do little to prevent yet more prospects from joining their corps long before her new term would be up. No one knows who might become a viable candidate by 2024, or even whether Democrats will still dominate in California.

Six years ago, Los Angeles Mayor Eric Garcetti was a little-known city councilman, Khanna held no office, and virtually no one knew who Schiff was. Just as things changed for them, the same could happen for unknown numbers of others over the span of a new six-year Feinstein term.

Meanwhile, some Democrats strongly wish for Feinstein to stay. Former San Diego Congresswoman Lynn Schenk, for one, calls Feinstein “one of the most influential and respected senators” and a “canny expert on legislation” who “probes for the truth in her committees.”

That’s what most people want in a senator, and as long as Feinstein provides it, her age should be no factor at all.