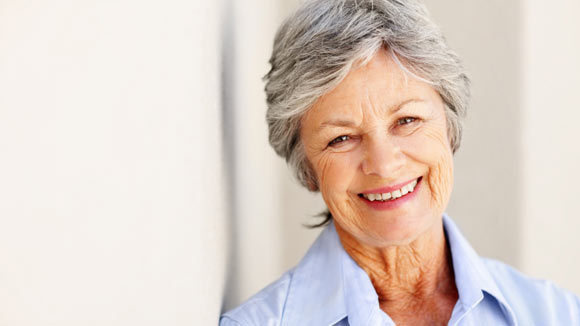 Senior citizens are the fastest growing segment of the U.S. population and have been for the past two decades, reports the Association of Mature American Citizens [AMAC] in a new study.

In fact, there are more people between the ages of 80 and 90 years of age and more individuals over 100 in America than ever before. This is largely due to advances in medicine and health in the latter decades of the twentieth and early decades of the twenty-first century.