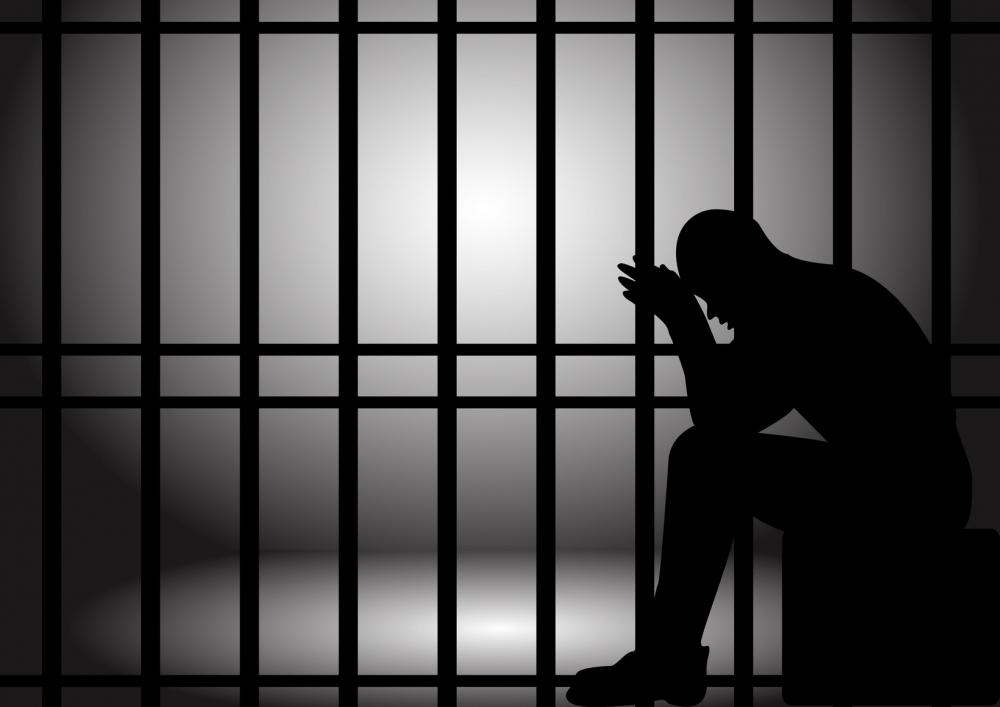 There are plenty of problems with the kind of one-party government California now has, with every statewide office in the hands of Democrats, who also hold two-thirds majorities in both houses of the Legislature.

It’s easier to pass taxes this way and budget discipline can be hard to find, to name just two. But the one-party dominance also allows for addressing some rank injustices after they’ve spent years as festering societal wounds.

Cash bail is one of those. Get arrested, whether you’re guilty of a crime or not, and there’s a good chance you’ll have to put up thousands of dollars in cash, real estate or other valuables to avoid spending many months in jail. One springtime report from the non-profit Human Rights Watch found that 459,847 persons were jailed in California for felony offenses between 2011 and 2015 – but never found guilty of any crime. They accounted for just under one-third of all arrests during that time and it cost California counties an average of $114 per day to keep them in custody, a total of more than $1 billion.

While a large majority of arrests were for good cause, hundreds of thousands were detained for days, weeks or months without good reason.

The average bail set in those cases approximated $50,000, with variances by county and by the type of crime involved. For many persons unable to come up with such a sum, bail bond agents are an answer. The agents often put up 10 percent of the bail amount for an accused person, and are responsible for the rest if the suspect jumps bail or does not turn up for scheduled court dates.

“With a lot of low income families, $500 can be a lot to come up with – so $5,000?” San Francisco City and County Treasurer Jose Cisneros told a reporter. “Particularly $5,000 they are never going to see again.” That’s why many prisoners don’t make bail and languish for months before trial.

This, in turn, can cause them to lose jobs and see their children put into foster case, often for months or years after their eventual release.

So bail can be a punishment just for being poor. That reality got little attention in Sacramento until this year, but now Democratic state Sen. Robert Herzberg of Los Angeles (a former state Assembly speaker) and Assemblyman Rob Bonta of Alameda, another Democrat, want to rectify the frequent injustices.

A Bonta reform measure died in the Assembly in June, but Hertzberg’s virtually identical bill to ease bail passed the Senate. Now making its way through various Assembly committees, it’s an attempt to ensure no one now jailed and awaiting trial is held merely because of finances.

Counties would have to set up an evaluation system to make sure no one gets an “own-recognition” release if there’s any threat to the community or any flight risk. There’s an apparent consensus that prior criminal records will have to be considered. But no cost figure is yet attached to the new bureaucracy that would result.

Said the normally ultra-liberal San Diego Democratic Assemblywoman Lorena Gonzalez Fletcher, “I don’t see how this works without spending a lot of money.”

So, like the single-payer health insurance bill that passed the Senate earlier this year only to die in the Assembly for lack of financial details, this equally humanitarian effort at equalizing bail treatment for all suspects leaves a lot of questions unanswered.

No one now questions the essential inequality of today’s bail setup, where the wealthy usually walk free while most poor suspects stay in jail. But no one also doubts the assertion of the Golden State Bail Agents Assn. that reform would see “the mass release of defendants.”

For sure, any fix for this flawed system will see plenty of would-be defendants freed. The trick will be to make sure as many of the newly-freed as possible are among the one-third of all arrestees who will never be convicted of anything. Sadly, no one right now knows how to make those judgments.