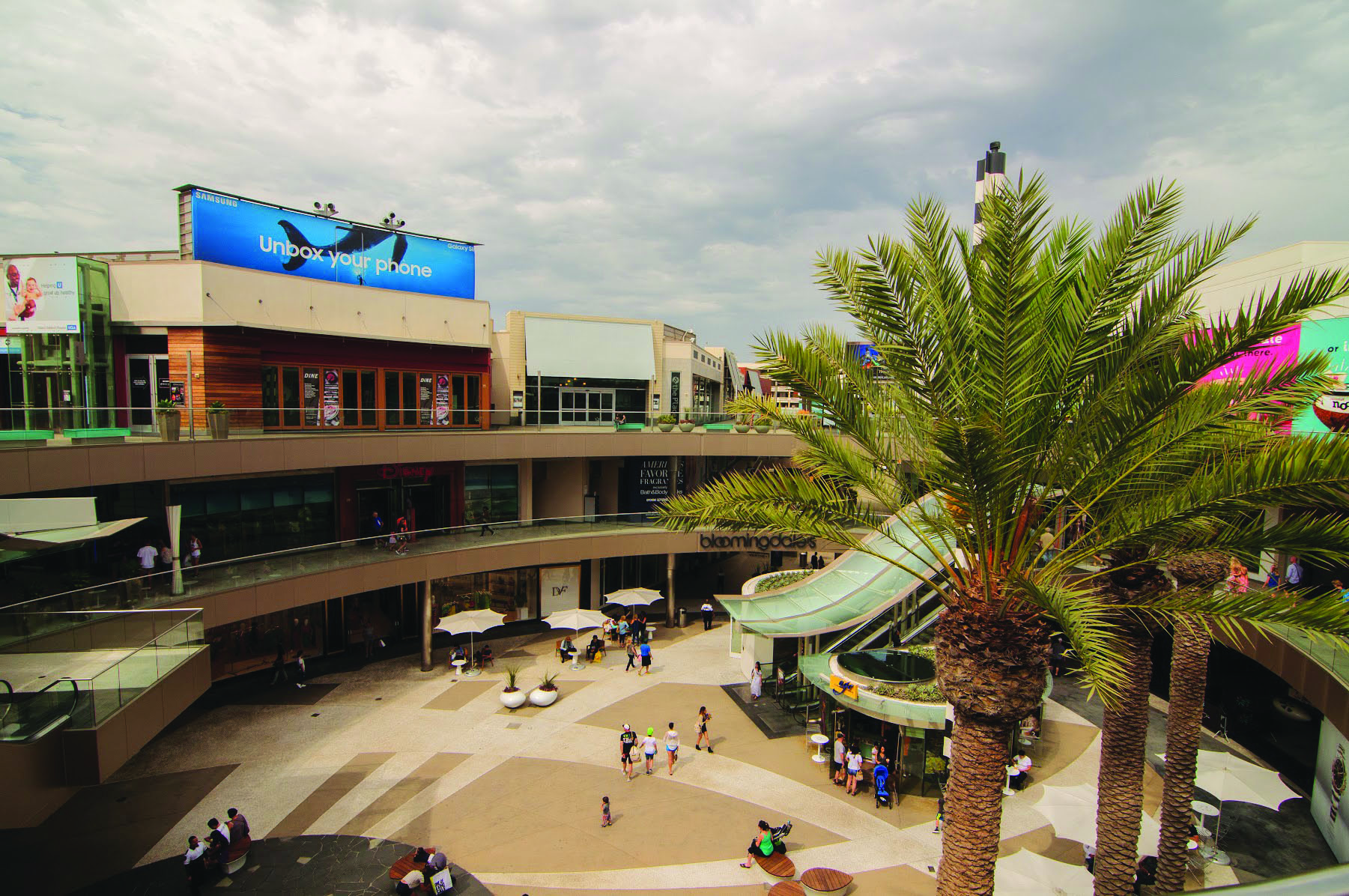 A couple of years back, a SMa.r.t. column on sustainability compared the City of Santa Monica’s residential and commercial sectors’ progress towards the City’s sustainability goals. Initially, it appeared that the residential sector was on track while the commercial sector was lagging. While this is still the case, the actual picture is more nuanced, as is the path to the City’s goal of water self-sufficiency and one pound of trash per person per day by 2030.

Santa Monica controls only two-thirds of its water supply, sharing the remaining third with other municipalities. In 2013 the City’s water usage was split between single-family residences (22 percent), multi-family residences (39 percent), commercial (27 percent) and other users (12 percent). The total residential sector (61 percent) has shown the greatest decrease in water usage. From 2005 to 2013 residential water usage dropped 6 percent as the population increased 7 percent from 86,643 to 92,472. During the same period, the commercial sector’s usage increased by 12 percent.

This is an 18-percent difference between the two sectors. Clearly, the business sector growth and usage is outpacing all others.

Ironically, the residents’ conservation efforts have resulted in water rates being raised 9 percent in 2015 to cover administrative costs and needed capital improvements. In the subsequent years, a 13-percent annual increase is forecast. Most of these rate increases will be used to finance a needed $28-million upgrade to the city’s water infrastructure. Are these improvements necessitated due to the onslaught of new developments? If so, wouldn’t it make sense for those responsible to bear a larger share of the capital expenditures? As it stands, the proposed water increase will be spread across all sectors. In effect, the residents are subsidizing those responsible for the increased costs. Some of them may not even live in the city. This is not right.

What was not approved as part of this measure was an additional $5 million to pay for an Advanced Meter Infrastructure (AMI) system. Since the commercial sector is where conservation is most needed, this decision seems shortsighted. If enacted, it would have enabled more frequent and accurate metering of water usage in buildings with multiple tenants. This is of particular importance in commercial buildings where there is often just a single meter for the entire structure. This makes it more difficult to ferret out those whose water usage exceeds the mandated 20-percent reductions from 2013 levels. This same system might have also been effective in the multi-residential sector for apartments and condos where water wasters are also more difficult to identify. An additional $5 million might have been a small price to pay for the potential water savings by those whose water use is the highest.

Santa Monica has had a law on the books since 1992 that requires all newly constructed condos and apartments to provide separate water service and metering for each unit. Although new units may have been plumbed separately, their individual meters, in some cases, were never installed. An often-cited excuse has been their inability to locate the new meters in the public right of way.

The City should make every effort to remove any remaining barriers to the implementation of this ordinance. The new technologies available for individual and remote metering remove any excuse to avoid individual metering. The AMI system described above might have also provided a solution to insure that our new residents are doing their part to save water.

Next week we will discuss, in Part 2, the impact that Santa Monica’s commercial sector has on refuse collection.