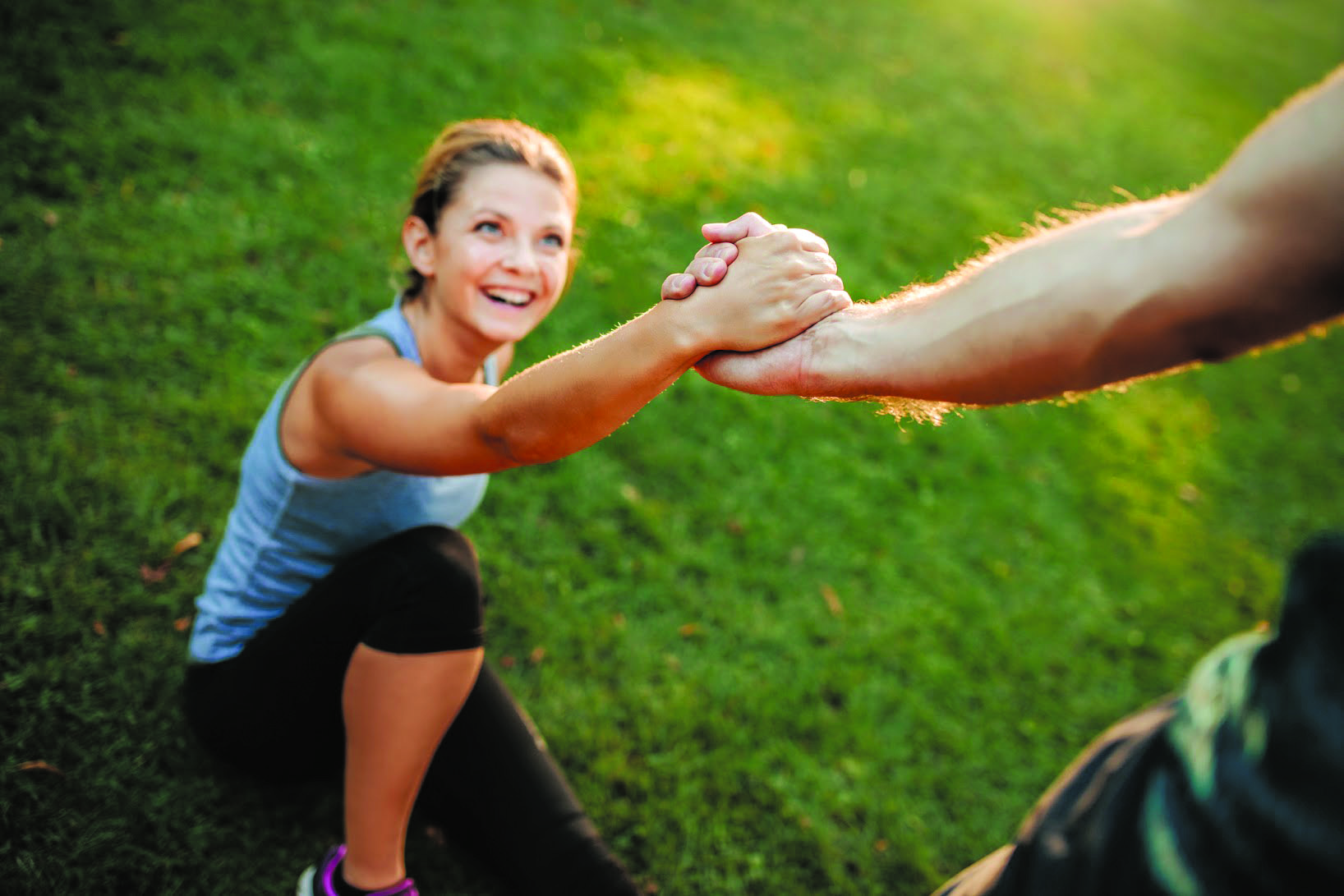 Residents of Santa Monica were invited to play in the 2017 Compassion Games: Survival of the Kindest, a worldwide “co-opetition” running September 11-24.

Throughout the duration, neighborhoods, organizations, businesses, and individuals organize and participate in games of their choice. Daily missions are posted in Compassionate Santa Monica social media pages. Scores will be tallied and displayed online, so “co-opetitors” can track the progress of teams worldwide. At the end of the games the city with more engagement wins the title of the most compassionate city in the world.

Four years ago, the consent calendar of the September 24 Santa Monica City Council Meeting agenda, asked that the City Council authorize the City Manager to sign the Charter for Compassion on behalf of the City of Santa Monica. A unanimous vote designated Santa Monica the first city in L.A. County to sign, affirm, and become a Compassionate City.

Councilmember Kevin McKeown replied in support of the initiative asking his colleagues: “Can we look into how this might dovetail with our million-dollar grant for community wellbeing and our under-practiced policy of civic civility?”

In 2010, Seattle affirmed the Charter for Compassion, and committed to a 10-year Compassionate City campaign, followed two years later by Lake Forest Park. In 2012, the City of Louisville, Kentucky, challenged Seattle to see which is the most compassionate city. Mayor Greg Fischer declared Louisville a Compassionate City on 11-11-11. On that day, he posed an interesting question: “Wouldn’t the world be a better place if cities competed around love and compassion, and not just sports?”

Although we’ve wanted to give Seattle and Louisville a run for their money, city government and the Wellbeing Index have yet to fully engage with the program. If the Index wanted to legitimate itself, this initiative is of paramount importance to the Bloomberg Philanthropies Mayors Challenge Award that created the Wellbeing Project, which Santa Monica is vying with gusto.

Dallas is actively working to beat the socks off Louisville in the very games that Fisher inspired. Dallas plans to feed the hungry in packaging over 100,000 meals, a compassion walk, and are partnering with the arts districts and businesses around their town to win the games. Their efforts could not be more needed with the devastation in nearby Houston. Santa Monica wants to plan future block parties to meet neighbors and promote resilience. We must up our game!

We need tangible solutions to our problems instead symbolic posturing to make our city a true model of compassion and wellbeing. It takes outside, private-sector thinking, to help solve public-sector problems. At next week’s Hack the Beach competition, pitches will be made for ideas to make wellbeing tangible and compassionate. The contest is collaboration between the City of Santa Monica, Chamber of Commerce and several tech-sector partners, in an environment of learning, sharing, and problem solving. Auspiciously the pitch event will take place on Sept. 21, the International Day of Peace during the Compassion Games.

No one loses in the compassion games. But we still want to win and we still need your help. Game On!