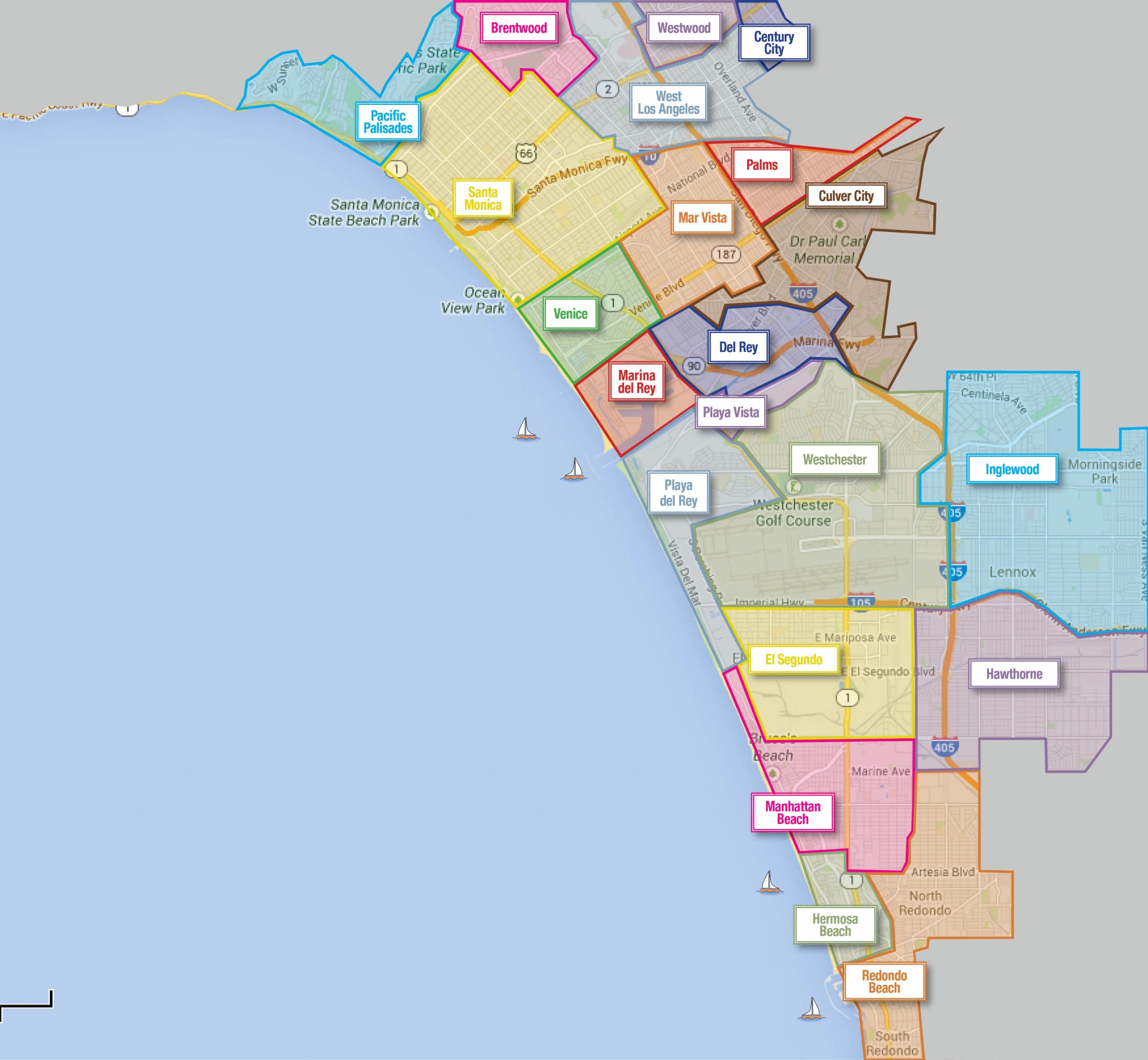 In his 2002 classic “The Rise of the Creative Class,” Carnegie Mellon professor Richard Florida argued that “creative class” professionals like tech engineers, held the key to revitalizing America’s cities. He encouraged government planners and citizens to cater to the tastes of these creative professionals by developing walkable urban neighborhoods well-served by transit and with ample amenities.

The result came with rents skyrocketing, pricing out many ordinary citizens. Sound familiar? Cities have become more segregated by income and economic class. Mixed-income neighborhoods have been on the decline, replaced by concentrated pockets of wealth and poverty. We are more segregated now than the end of the civil war. How can we “hack” that?

A hack is the use of a computer to gain unauthorized access to data in a system, but don’t let the metaphor escape you. Hack the Beach is a series of micro-festivals celebrating and bringing together Santa Monica’s tech innovators with local civic leaders, co-sponsored by the City of Santa Monica and the Santa Monica Chamber of Commerce.

The organizations aim to explore the big issues facing our community and discuss ways that technology can transform Santa Monica. Technology has transformed Santa Monica indeed. In the lead up to the second annual Hack the Beach event, they are searching for innovation, ideas and solutions to improve Santa Monica’s wellbeing through technology. Wellbeing is defined as the state of being comfortable, healthy and happy.

A paper published by Yale University last Monday reaffirmed that there are vast overestimations in the progress made toward racial economic equality, particularly among those who are thriving.

Last year I sat with Brian Mac Mahon, sensei of Expert DOJO one of the partners of the event, to discuss Compassionate Santa Monica’s interest in the intersection of tech and corporate responsibility. The tech industry has the ability to generate widespread opportunity instead of inequality and displacement, but without the acknowledgement that such disparities exist, as echoed by the Yale study, how to correct such imbalances?

Local leaders now have the opportunity to own up to an intrinsic bias in policy making and development.

As Santa Monica celebrates the creative class, it must be mindful of a couple of things. One – appropriation is not collaboration, they can’t co-create by excluding the very community they aim to serve, and two – not be so fascinated with the creative class that it neglects the working class that keeps the city going.

Florida praised “the clustering of knowledge assets, technology, firms, startups, universities, human capital, the talent that so many of us have seen as the motor for innovation, entrepreneurship, productivity and economic growth,” but that same congregation is also at the root of “deep divides in our society.”

Tech solves some problems and creates others.

Take a deep look in the mirror. Ask the hard questions. Compassion is not a mindless detail.