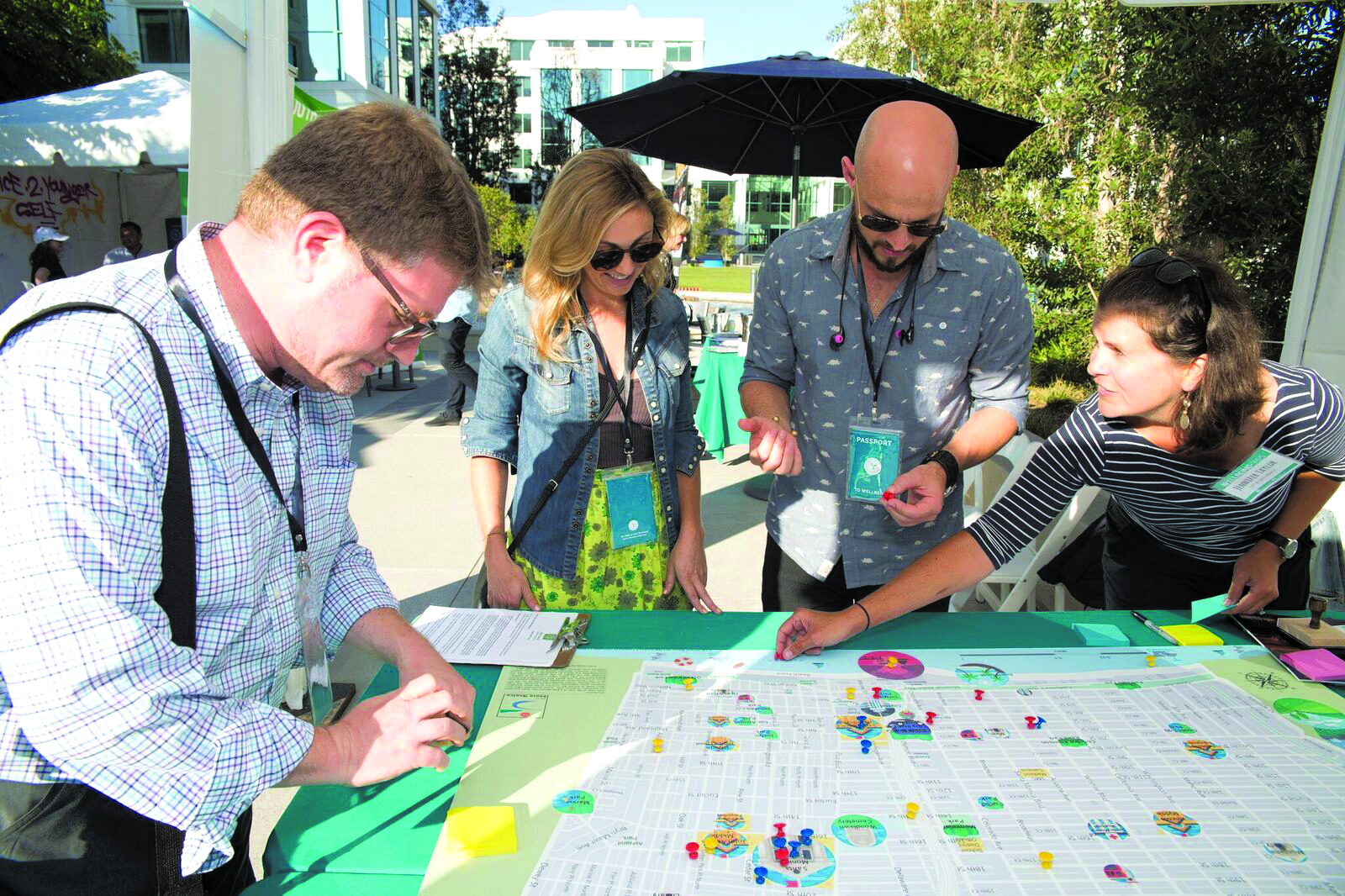 Last week, I attended a fun, community event, held at the Water Garden’s beautiful new outside space. It was the culmination or really, the start of a fabulous public/private partnership between the City of Santa Monica and Kaiser Permanente Santa Monica.

I was retained for a time by Kaiser Santa Monica when they first opened, more than two years ago. Public Affairs Director Yesenia Monsour and I worked hand-in-hand, developing and executing plans to educate the Westside community about Kaiser’s new Westside facility.

One of our initiatives was to tie in with the City of Santa Monica and its award-winning local TV station City TV. We presented our ideas to the City, which were warmly welcomed. A slew of meetings followed. We received a green light for the project and a group formed to make the idea a reality.

My time as consultant to Kaiser had ended so I didn’t get to see the final creation of the program. When I received an invitation to come to the free, formal kick-off of the program about a year later, I immediately RSVP’d.

The public/private initiative, named Stress Less and Thrive – Wellbeing 365 was ready for its close up. Part of the initiative was calling attention to the City’s Wellness study, and the other was using Kaiser’s expertise to educate City residents about dealing with some of the issues uncovered in the study, such as City residents feeling stress or not getting enough exercise.

Upon arriving at the event, there were booths set up around the the Water Garden’s outside space, all containing helpful information about how to stress less and thrive, and become involved in wellness 365 days a year. I was impressed and proud that this initiative came to fruition. Yesenia even mentioned my name during her speech, thanking me for the initial idea.

Next steps in this program include information on City TV about living healthy, stressing less and thriving. I hope you’ll tune in. I know I will.