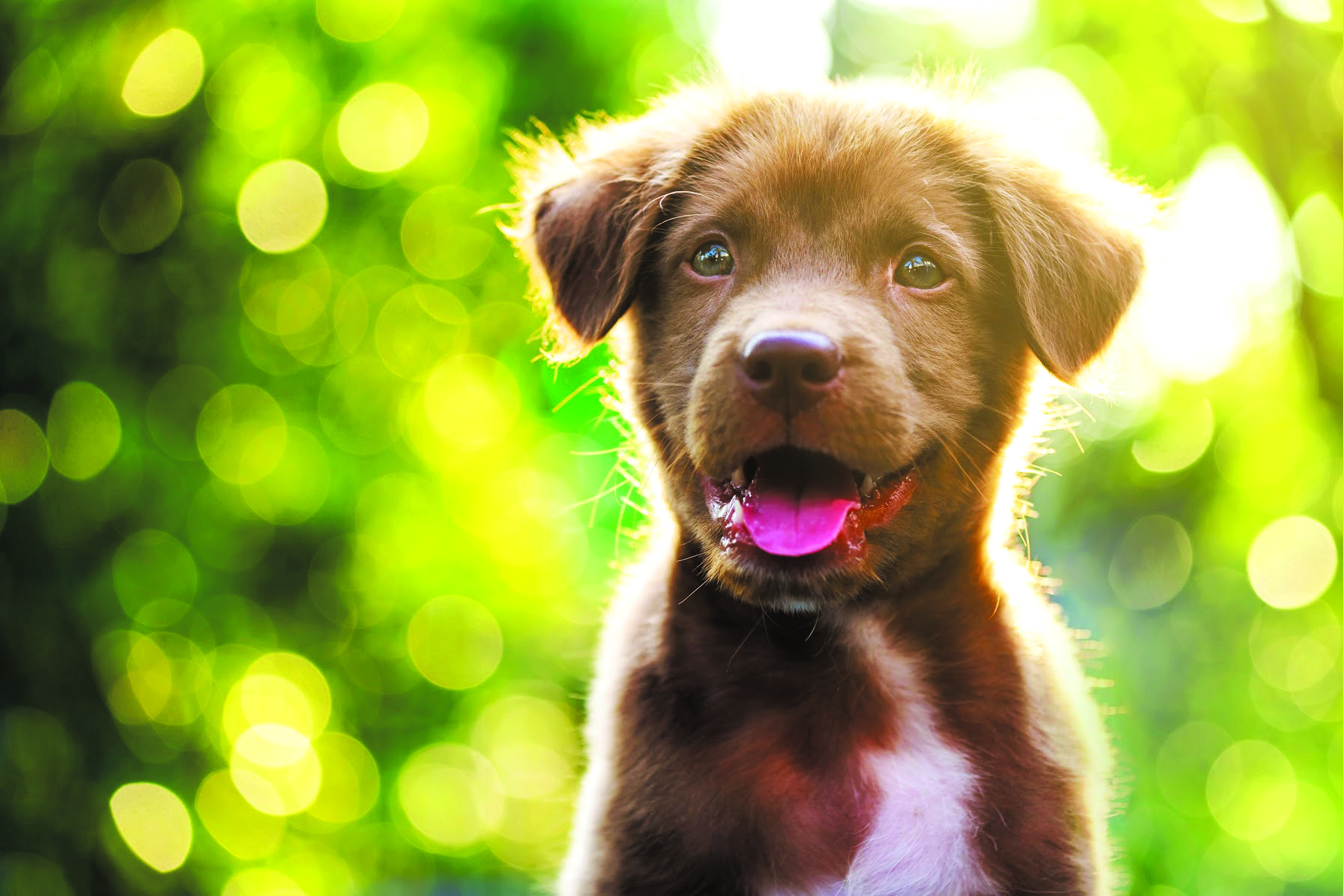 To mark National Dog Week, September 14-30, there are many things that we, as humans, do to pets that they don’t enjoy, and this puts our pets and us at risk for stress and injury:

Hugging: While we may think it’s sweet and comforting, pets often feel trapped and scared during hugs, particularly when humans pull pets into their faces.

Waking them up: Who likes being jolted out of sleep? As dogs age, they can sleep more heavily, and can be startled and react poorly if woken up abruptly.

Changing their routine: Dogs appreciate routine, and it’s difficult for them to have abrupt schedule changes like weekday vs. weekend schedule differences. Changes can cause them to stress and lead to behavior problems like chewing, barking, digging, or other destructive behaviors. Try to keep their schedules consistent: waking up at the same time to take them out, feeding them at the same times with the same diet, and keeping their exercise routine consistent. Routine helps humans out too!

Inconsistent signals: Often humans don’t realize they are giving dogs mixed signals about appropriate behavior, and this confuses dogs. If you don’t want your dog to jump up on you, then you should never pet them when they jump up. Humans forget this and greet their dogs and pet them for jumping up when they get home from work, while they get mad and reprimand the dog at other times.

Bringing new people or pets into the house and expecting them to love the newcomers right away: It can be scary to a dog to have strangers enter their household (their safe zone), so introductions should be done outside the house in neutral territory. Slow, calm introductions will help facilitate positive meet and greets! Follow the dog’s comfort level and don’t force any interactions.