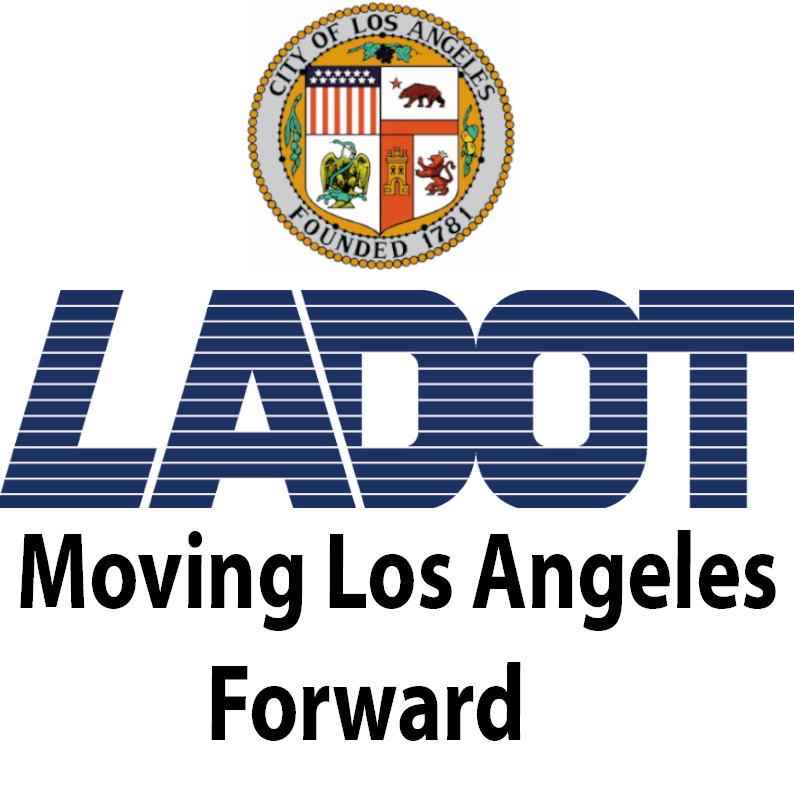 Hekker, the Rams, and State Farm are joining with the Los Angeles Department of Transportation (LADOT) to help educate fans about Vision Zero, the city’s initiative to eliminate traffic deaths by 2025. Through a PSA campaign with Mayor Eric Garcetti, Hekker will be supporting education efforts about the traffic safety initiative during the NFL season. Vision Zero makes human life the highest value in the City’s road system, and has two goals: a 20% reduction in traffic deaths in 2017 and zero traffic deaths by 2025.

Hekker’s talents in having his punts downed inside the 20-yard line – he set an NFL record with 51 such efforts in 2016 – will help remind Rams fans about the city’s 20 percent Vision Zero goals during games this season. Through a promotional partnership with State Farm, each successful Hekker punt will trigger a reminder to fans both in-stadium and on Rams radio broadcasts to drive safely and take the Vision Zero pledge at visionzero.lacity.org.

In recognition of Hekker’s participation in the program, he will be feted as the city’s first Vision Zero Hero.

“I’m honored that our city has asked me to participate in this program,” Hekker said. “There’s nothing more important than road safety. This is a unique way to remind Angelenos that everyone using the city streets – whether driving, walking or bicycling – should have the chance to get where they need to go safely.”

“We love that Johnny Hekker plays football in Los Angeles and supports our city as our first Vision Zero Hero,” said Seleta Reynolds, LADOT General Manager. “Johnny is helping to reinforce the message that safety is a shared responsibility no matter how you get around Los Angeles. Whether you drive, bike, walk, or take transit, you can be a hero, too.”

“As a leader in auto safety, State Farm has always been committed to the safety of individuals using roadways in any fashion,” said Tom Conley, Senior Vice President at State Farm. “We look forward to working together on this important initiative.”

Vision Zero is a citywide effort to improve traffic safety on streets and intersections with high collision rates. Starting in places with the highest numbers of traffic deaths, the City of Los Angeles is working towards zero traffic deaths by implementing the most attainable common sense solutions and improvements.