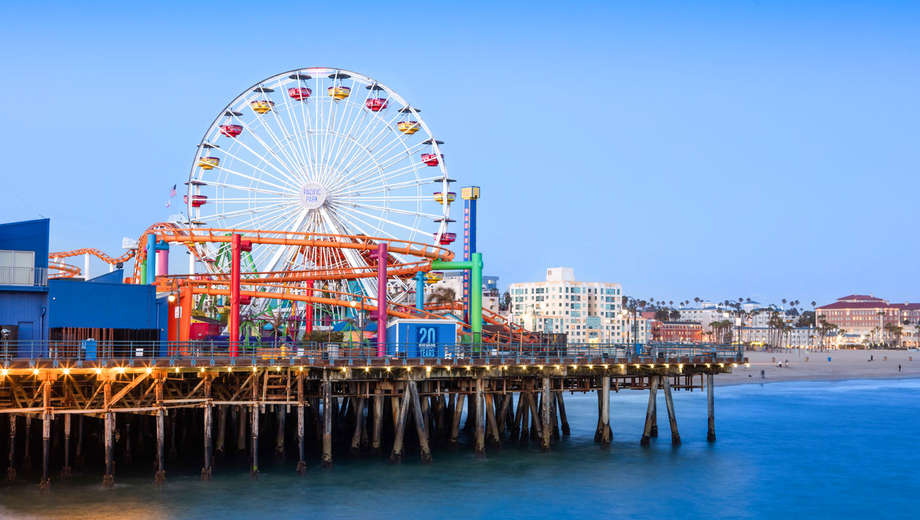 Santa Monica Pier has reopened to the public following this afternoon’s evacuation due to a bomb scare. A press briefing was held at 5 p.m. today outlining the situation that saw Santa Monica Police Department evacuate the Pier following calls of a possible bomb threat.

SMPD announced at 7 p.m. that any threat had been averted and that the Pier is open following the investigation of a suspicious vehicle in the car park.