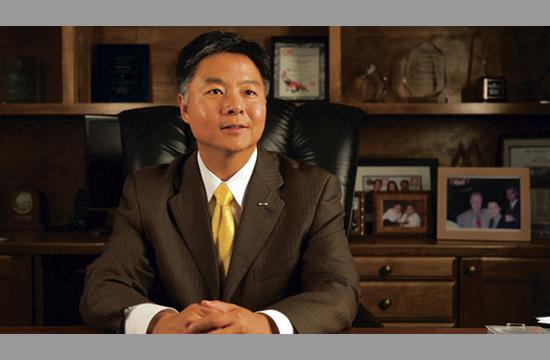 “I served on active duty under U.S. Pacific Command in the 1990s in Guam. We did a whole series of different exercises, most of them directed at North Korea, and it was very clear – there were no good military options.”