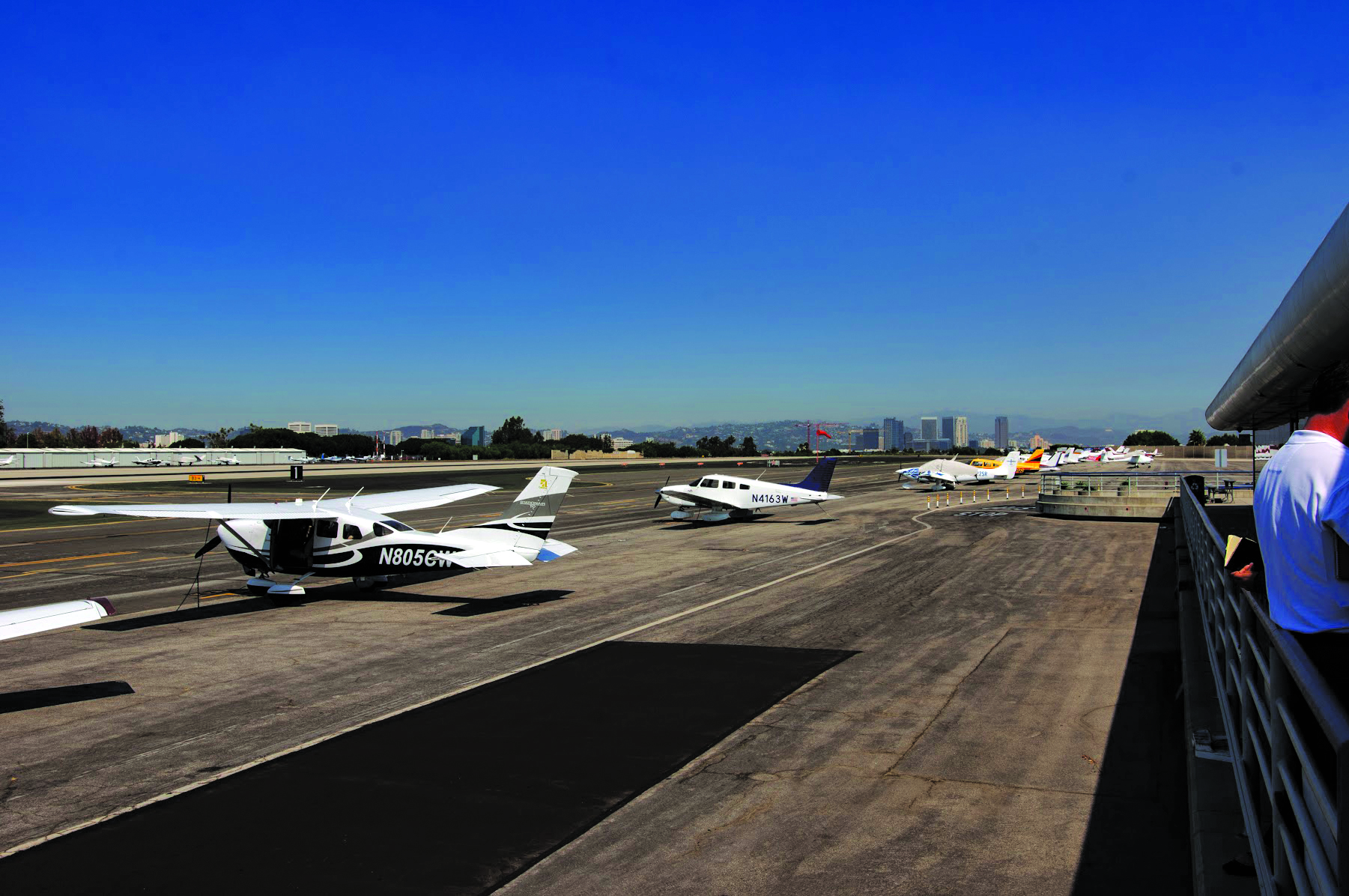 Following years of concerted community efforts to reduce jet traffic at Santa Monica Airport (SMO), an agreement was reached earlier this year to shorten the runway by 40 percent. Funding for design and destruction options were agreed upon, but it appears that no one really thought of what to do next, i.e. remove the pulverized pavement and replace it with something.

After discussing three “removal and replacement” options ranging from $3.44 – $5.7 million, City Council directed City Staff to return with details on Option 1 – Remove all unused pavement outside a designated Runway Safety Area (RSA) and hydro-seed. The cost: $3.44 million. And that’s in addition to the “$3.52 million to complete runway shortening construction by December 31, 2017.” Then there are ongoing maintenance costs to ensure the upkeep of said hydro-seeded space to consider, and aren’t we in a drought?

While the $7-million move is aimed at reducing jet traffic, City officials told The Mirror that the addition of RSAs at each end of the runway are needed: “SMO currently does not have runway safety areas and therefore does not meet FAA standards,” the City said.

Staff is anticipating reconstruction the work to be complete by February 2019, however: “There are no funds set aside or available in the City’s Fiscal Year 17-18 Capital Improvement Program (CIP) for this project. Additionally, the Airport Fund does not have sufficient reserves and could require a loan from the General Fund to remove the excess pavement,” the Staff Report states.