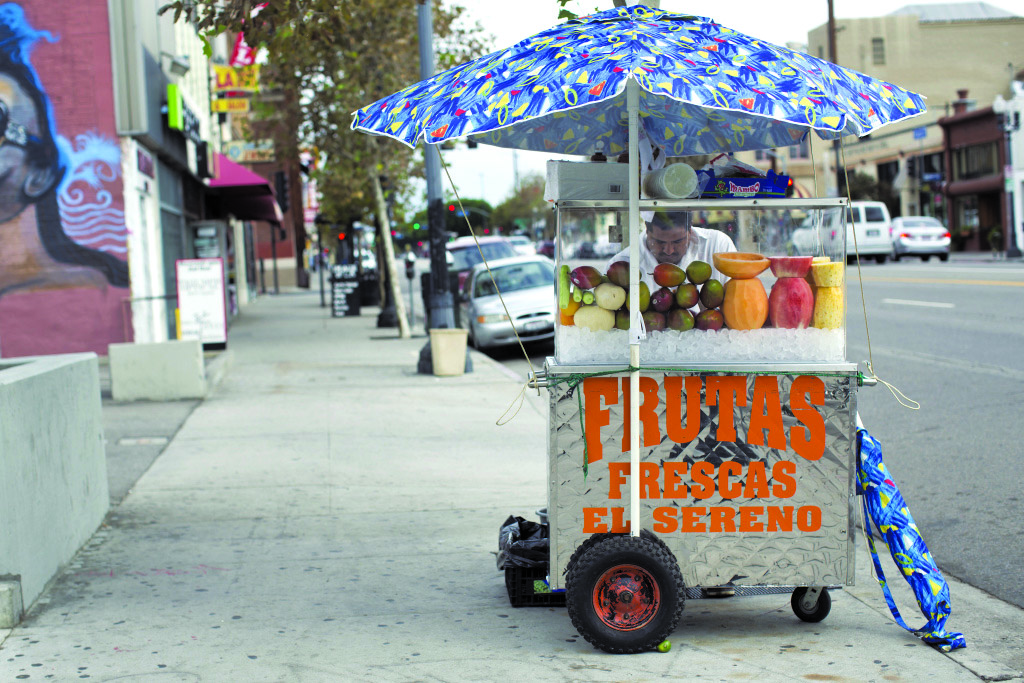 With the upcoming City of Santa Monica’s Open Streets “Coast” event scheduled for Oct. 1, “emergency” sidewalk business permits were approved by City Council Tuesday evening, while the call for outside vendor inclusion fell on deaf ears.

City staff argued Tuesday night that many local businesses have already used up their allotted permits, and so they touted for more.

The motion was approved and any business located within a 750 foot radius of Coast will have fines waived if they opt for a sidewalk sale.

Speaking in front of City Council Tuesday were two churros sellers, Barbara Nazario and Sofia Nazario, who were recently fined $575 each for selling their churros in Santa Monica. The softly-spoken women, communicating in Spanish, explained to Council that they make about $70 a day, and would love the opportunity to sell at the Open Streets event to help recoup their hefty fine and to add affordable options and international flavor to the occasion.

Their requests fell on deaf ears, with City staff emailing The Mirror Wednesday that, “We want to Coast participants to engage with Santa Monica businesses. The temporary use permits allow Santa Monica businesses along the route to have sidewalk sales and contribute to the open streets festival atmosphere. It doesn’t allow for outside vendors (business that aren’t on the route) to participate.”

For more on Coast head to: smgov.net/coast.