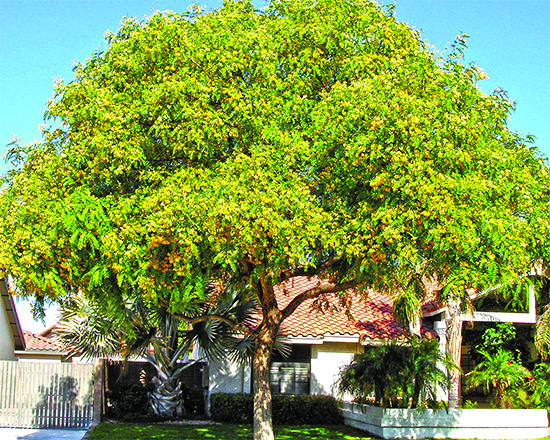 While surviving the latest heat wave, now’s a good time to consider the big picture of our over-heated planet.

We humans live comfortably in a very narrow temperature range and the world’s population (and most plants) cannot evolve their high temperature tolerance fast enough to compensate for the stress of increasing global warming. When temperatures reach, for long periods of time, over 120-130 degrees, human societies grind to a halt. While air conditioning, working at night, living underground are possible, adaptive responses, certain activities (farming, construction, sports, tourism) require being outdoors, thus they become impossible at those temperatures and migration begins.

Essentially global warming is cooking people out of the center of the planet where the critical temperatures are starting to peak sooner and more often than in the mid latitudes. While any prediction of such changes must be hedged with many caveats, the big picture is already emerging. First in overheated locales, people migrate toward bodies of water where temperatures are lower and more stable. Santa Monica’s beach summer traffic is a manifestation of this effect. Some people may migrate up mountains seeking, often seasonally, cooler ambients but eventually, when the coastal zones are saturated (or restrained by sea level rise), large populations will start big permanent migrations.

So in the next century, China’s population will probably move to Siberia, Mexico’s to the US (wall or no wall), the US’ to Canada, Canada’s to Alaska, Europe’s to Greenland (remember it use to be green) etc. etc. These migrations will be northward because that’s where the land is, and because the southern hemisphere is mostly water. Such predictions may sound preposterous, but approximately 14,000 years ago humans migrated from the Aleutians to Tiera del Fuego. Now future generations will reverse that path using airplanes and vehicles instead of snow shoes and canoes. The migration of peoples (like animals and plants) is a natural phenomenon that won’t magically stop with the creation of national borders.

In other words Global Warming is not a crisis that will somehow end in the lifetime of everyone alive today: it’s the new normal for everyone in any foreseeable future.

The biggest unknown is the “rate” of displacement. Is this movement happening over 10 generations or two generations? In Santa Monica’s case, how many years will it be before Santa Monica’s climate feels like Ensenada and our neighbors in the San Fernando Valley feels like Phoenix? How many decades do we have till sea level rise caused by global warming erases our distinctive beaches? Given this uncertainty, Santa Monica Architects for a Responsible Tomorrow (SMa.r.t.), feel that it would be prudent to plan today for a rapid rate of displacement rather than a slower luckier outcome.

Here’s what can be done today to increase the probability of our city’s future stability and survival:

Brentwood Ralphs grocery store receives new security upgrades due to concerns for patron safety, learn what to expect on your...