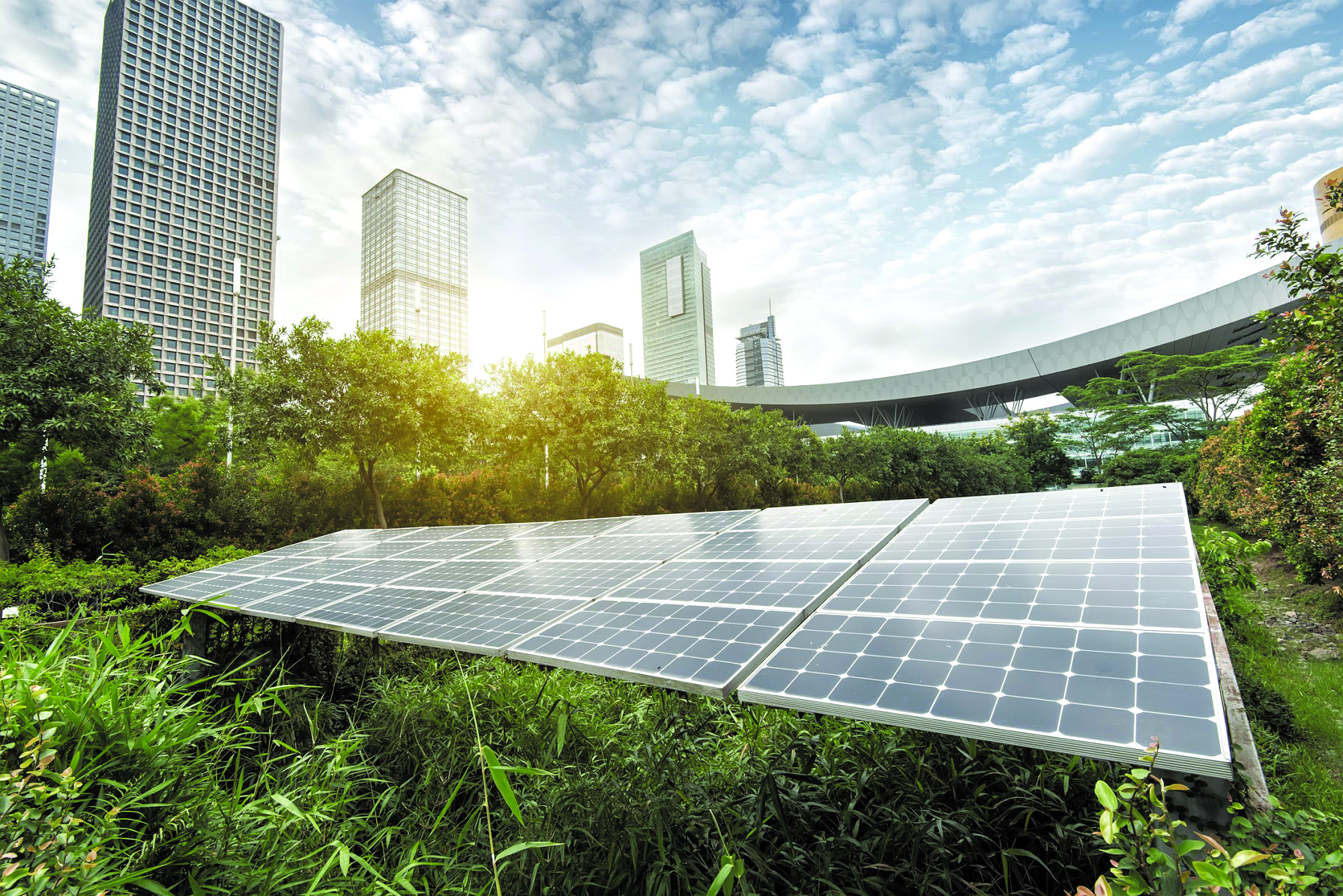 “Net Zero” is a term that has just recently entered the nomenclature, but it will be one that we will be hearing more often. It’s a “buzz word” that describes buildings that produce as much energy as they use. Until now, this ambitious target seemed out of reach, an ideal. It is now a necessity and about to become law. Most scientists agree that the production of Carbon Dioxide (CO2) is heating the earth with potentially disastrous consequences. The levels of atmospheric CO2 have increased by over 30 percent since the Industrial Revolution whose success was made possible by the burning of fossil fuels.

The resultant CO2 in our atmosphere acts like a “blanket” around the earth that traps the sun’s heat, warming our continents and oceans. The result has been the melting of the polar ice caps and the disruption our planet’s normal, climatic cycles (e.g. Irma, Harvey, and their offspring). If left unchecked, it could eventually make the earth uninhabitable. In the interim, it will continue to take its toll on our health, safety and even our economy.

A conference to address this issue was recently sponsored by Southern California Edison (SCE). SCE has been a longtime supporter of energy efficiency to enable their customers save energy while lowering their utility costs. These policies have also helped to slow climate change by reducing CO2 production. In 2016, 28 percent of SCE’s energy came from sustainable sources, 40 percent if rooftop solar and hydroelectric sources are included. Their sustainable practices and conservation efforts are continuing. By 2030 they anticipate that 50 percent, of their electricity will derive solely from renewable sources.

SCE is also experimenting with new technologies such as micro-girds for a more efficient energy distribution and storage. These “grids” can reduce the need for additional power plants as well as store energy in battery banks, potentially solar powered, to serve remote areas or provide power to the grid during peak periods.

In the public realm, they are sponsoring symposiums, like the recent Net Zero Energy (NZE) Conference, to raise public awareness and hasten the realization of a Net Zero future.

In California, we have some of the nation’s leaders in the quest for sustainability. The pro-tem president of California’s Senate, keynote speaker Kevin De Leon, is one of them. At the Net Zero symposium, he talked about recent legislation that would mandate that all residential construction in California be Net Zero by 2020, Commercial development by 2030. With the 6th largest economy in the world, we have an obligation, and can play an important role, in our country’s progress towards the NZE goal. De Leon’s belief is that a better environment and a strong economy can go “hand in hand”. Based on this conviction, his goal is to make clean energy the pillar of our State’s economy.

Perhaps one of the most interesting stories to come out of the Symposium was that of another keynote speaker – Lancaster’s mayor, Rex Paris. In 2005 when Paris became Mayor of Lancaster, it had high crime, high unemployment and a faltering economy. Fast forward to 2013 when the city’s crime rate had dropped by 40 percent and Lancaster had become the first in the nation to require that solar panels be installed on all new homes. It is currently on track to become our nation’s first Net Zero city. Early in this process, it partnered with KB Homes to design and build their first net zero energy homes. Today, they have a NZE model 2.0 that not only produces more electricity than it uses but also uses 33 percent less gas and 40 percent less water. These homes are both less expensive to build and operate. Paris was also able to lure a manufacturer of electric city buses to the city who is now providing both new jobs as well as a non-polluting, public transit system.

At the end of the day, Lancaster’s mayor points out that while many of the problems we face are global, “a large percentage can be resolved at the local level”. Might Santa Monica be one of those? Lancaster is taking concrete steps to build their economy around sustainable industries while providing NZE housing options for their residents. While Santa Monica has good intentions, their regulations for a NZE future will be futile if they lack the necessary steps to get there. For example, Santa Monica’s proposed new administration building incorporates sustainable technology but is neither an economical solution nor a viable alternative. It employs technologies that are unapproved and is being built at a cost of $1,720/SF. SMa.r.t. believes that Santa Monica’s residents deserve better NZE models, strategies and leadership if we are to meet the coming State mandated NZE requirements.