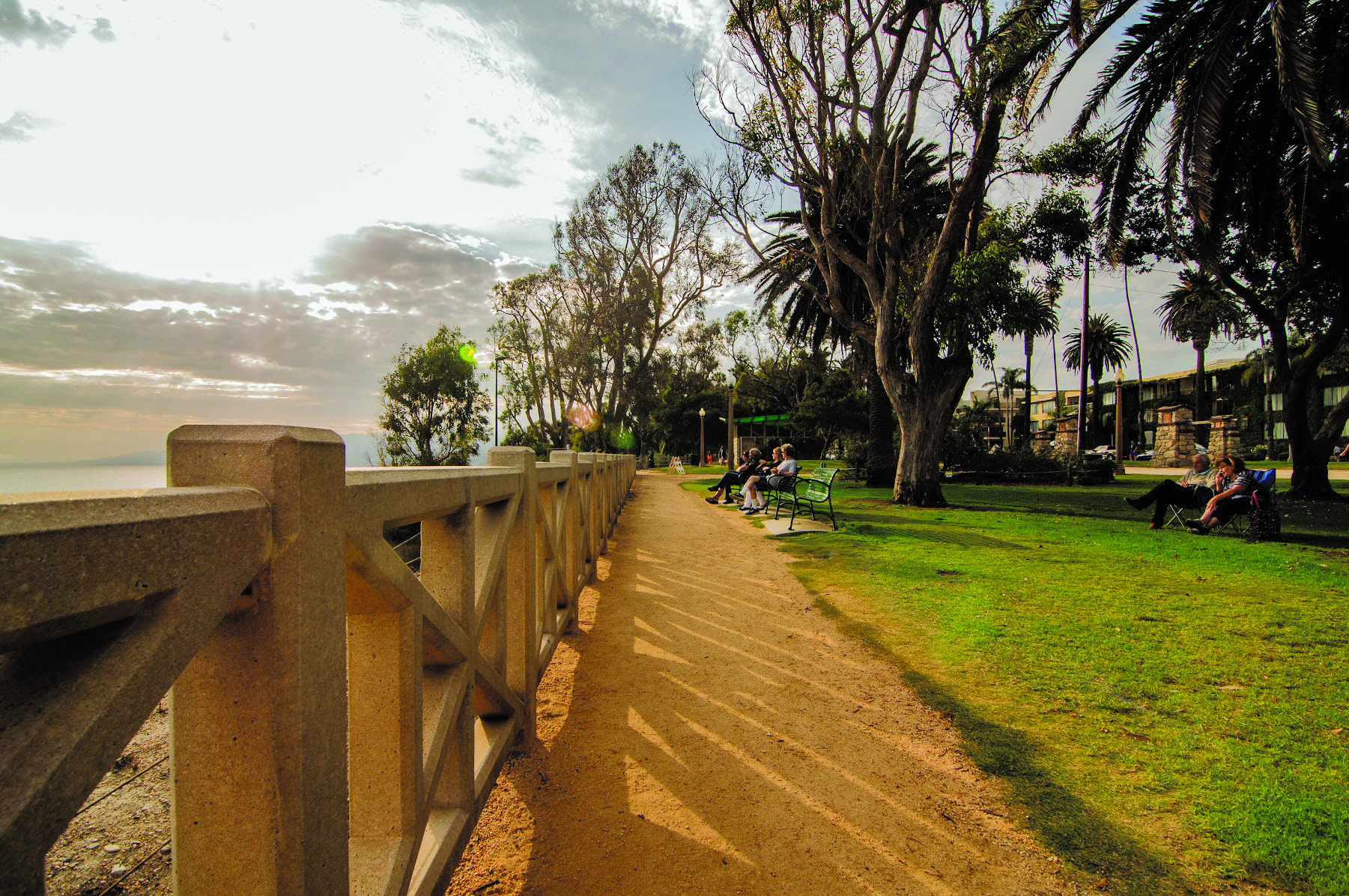 Many residents in this city are forced to deal with a daily reality: the difficult interaction with the city’s man-made environment because of poor planning, inconsiderate design and weak communications. Examples range from parking structure signs on Fourth Street blocking the view of on-coming traffic, to well-known problems with the bus benches – a problem that after all this time has still not been solved – and from unenforced noise regulations to infrequent bus service. This affects people of all ages, but the problem is especially challenging for seniors.

Baby boomers face increasing physical challenges with mobility, vision, hearing and response times. Designing a city that physically works for them would result in a city that works well for nearly everyone. Santa Monica has been active in developing services for seniors, people with disabilities and low-income folks, as can be seen on the City’s web site. But an approach based on service is only one component of a successful all-ages city. The physical “user-interface” is just as important. Make the city friendly and easy to use, and everyone’s life here improves.

It’s not simply a question of making buildings accessible and providing ramps at street corners. It is really a matter of making it easier for people to use the city routinely: providing street shade throughout the year, reducing ear-shattering noise from buses, trucks and motorcycles, making places where people can sit, relax and socialize, helping pedestrians feel safe crossing the street or simply walking down the sidewalk, having access to frequent bus service. These are all features of age-friendly cities benefitting all residents.

What makes a successful age-friendly city? According to the World Health Organization’s checklist used by many cities, examples include the following:

The city is clean, with enforced regulations limiting noise levels and unpleasant or harmful odours in public places.

Outdoor seating is available, particularly in parks, transport stops and public spaces, and spaced at regular intervals; the seating is well-maintained and patrolled to ensure safe access by all.

There are separate cycle paths for cyclists.

Public transport is reliable and frequent (including services at night and at weekends).

Transport stops are located in close proximity to where older people live, are provided with seating and with shelter from the weather, are clean and safe, and are adequately lit.

Roads are free of obstructions that might block a driver’s vision.

Affordable services are provided to enable older people to remain at home, to “age in place.”

Many of these examples are familiar to Santa Monica residents, both because the city has incorporated some into its planning activities, and also because the city has utterly failed to incorporate others. We need a systematic effort to make sure that the city’s physical aspects are matched to the needs of its residents, many of whom are not only aging themselves, but also supporting children and caring for older parents.

Here are a few things the city can start doing right away.

Join the World Health Organization’s Global Network of Age-Friendly Cities and Communities, and use their guide (and checklist) as a roadmap for the city. Some items are already done, but many others can and should be implemented.

Assign a planner to create a Santa-Monica checklist of physical aging-friendly measures, and then spend several hours every month to ensure that these items are designed and implemented, and that all projects located within the city limits (including parks and bus stops) are made a part of this “all-ages” urban design plan. No more stand-alone organizational silos, uncoordinated with other projects around town.

Amend zoning to allow two-story apartment buildings (so-called “dingbat” buildings) to be turned into much-needed small assisted-living facilities. Many of these buildings are ideally situated for this activity, both in their age-friendly locations and in their physical layout, which would allow staff and support spaces upstairs, and resident care rooms downstairs.

Enforce the noise and smoking laws. Bus stops downtown and in other areas have become outdoor smoking rooms, a health hazard for all bus users and especially those with respiratory problems. Enforce the noise rules by ticketing the plague of muffler-less motorcycles and other vehicles that, apart from destroying the peace and quiet of many neighborhoods, also pose significant health hazards in the denser downtown regions.

Fix the bus stops throughout the city. Install comfortable seats with backs and arms, and provide protection from the sun where possible.

Fix the parking structure signs downtown. They are located at the exact height to obstruct the view of on-coming traffic.

These are just a few items to help start making this an “all-ages” city. Affiliating with the WHO Global Network of Age-Friendly Cities, and taking a cue from New York’s Aging Improvement Districts will help provided a needed boost.