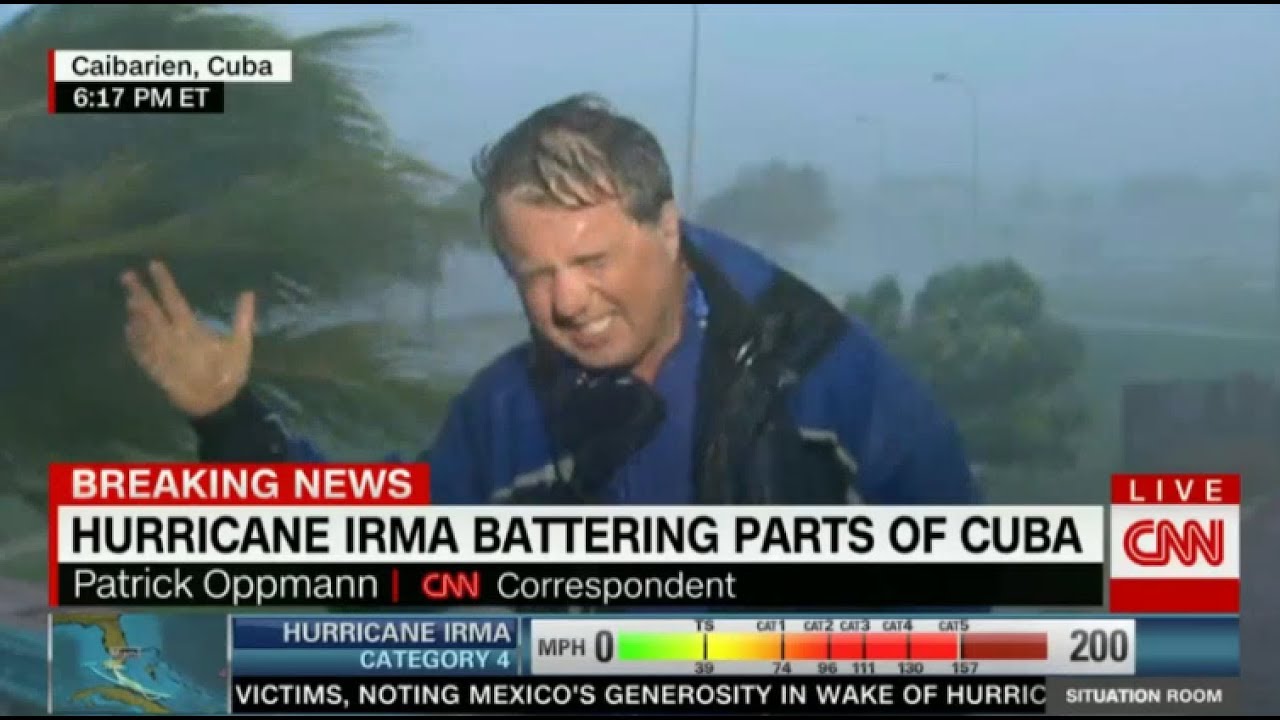 The world has gotten smaller the last few weeks. Not just in a sense, but in fact. If you have flooded streets that are impassable, housing and businesses that must be cleaned up before they can be occupied again, and thousands of people who used to live in the privacy of their homes now crunched and squashed into shelters… then you’ve clearly lost some surface living space and things are tighter. The shores are flooded, there’s less dry land… the world got smaller.

It struck me that in some ways we seem to be processing our national disasters the same way we evaluate the two weekends of Coachella: How big were the crowds, how boisterous did it get, what were the stresses and strains of keeping everybody there in drinking water and food … and what kind of a mess was left behind. By the way, attention all television news outlets: We now understand that if the wind and rain are blowing and a person tries to stand in it… that person will get wet and be buffeted by the wind. You don’t have to keep explaining that by putting grown people into circumstances only a 13 year-old boy would think was “cool”; we get it.

Regardless of how we process these weather disasters now, they are depressing. And that should be discussed a little, even if we have become a nation that mostly avoids being open about depression and blue moods and feeling “down”. We’re open enough about selling big pharma’s products for treatment of depression, to the extent that we all now know good mental health when we see it: It’s when a depressed person climbs onto their trail bike and takes their border collie for a run through a beautiful parkway near a river with acoustic guitar music playing in the background.

But watching a week’s worth of images of people’s homes being inundated, filthy water filling up half of their living rooms, and property like boats and cars being swirled about as though they were toys did not “rock” me the way I think news channel’s believe that they do: As some sort of “awesome” spectacle generated without digital manipulation. At times you could feel an announcer’s voice inching toward that statement, as though they wouldn’t be able to stop themselves from exclaiming, “Man, this isn’t a movie… this is real!”

But I never got that “Wowie!” vibe going. Instead, I felt vulnerable. Not just vulnerable to nature, but to the dark pull of denial about climate change and our current national exertions to ignore science. I got the blues, on behalf of every person who was simply minding their own business and trying to get through life when the storms ripped through and tore up what little they had. I felt bad for local economies that might not have been all that dynamic to begin with and now would have to rebuild just to get back to where they had been. I felt bad for people trying to save their boats because their boat was their living. Life itself is not futile, but sometimes the wrangling of it can feel that way.

Still, we are now in a period where a call to “Resistance” can be heard and felt throughout the country. Last week’s flooding quite simply brought out the best in people, who resisted the storms if you will by getting into their own boats and rescuing hurricane victims. It was a magnificent display of the opposite of the divisiveness that was haunting us right up to the minute the storms made landfall. That didn’t mean that people took time off from launching hostility grenades at such low-hanging fruit as Melania Trump’s high heeled shoes sinking into the mud of the flood zones. But if you were to go looking for reasons to feel a kind of overall hope about who Americans really are right now, you could easily find it in image after image of responders literally carrying victims to safety and higher ground.

We’ve been at war with our planet the last few weeks including simultaneous Monsoon flooding across India, Nepal, Pakistan, and Bangladesh which resulted in the deaths of at least 1,200 people and left two thirds of Bangladesh underwater. On another side of the planet forces of nature were pounding those who could least endure the insult of the destruction. The United Nations estimated that 41 million people were affected by the flooding and landslides; millions who would not find neighbors arriving in boats to provide rescue and clean drinking water.

This past Tuesday an estimated $44 million was raised overnight by the Hand in Hand telethon that featured a cavalcade of film and music stars gathered in various locations to take donations. Coming as it did on the heels of the anniversary of 9/11, the telethon quickly became imbued with a subtext of setting aside differences to pull citizens together in a time of need. But even Beyonce – a Houston native – sang a blue note when she observed on camera that “violence and racism in this country” had caused many to think “it couldn’t possibly get any worse.” So like Bey, I had to admit I had the summertime blues about everything that was happening right now. Years ago, Bob Dylan sang of a “Hard Rain” coming and many believed he meant it as a reference to nuclear war. Oh, yeah, we’ve got that cooking now too. So don’t deny the blue notes in your summer. Hear them, feel them, and then respond in some way that helps you shake them off.