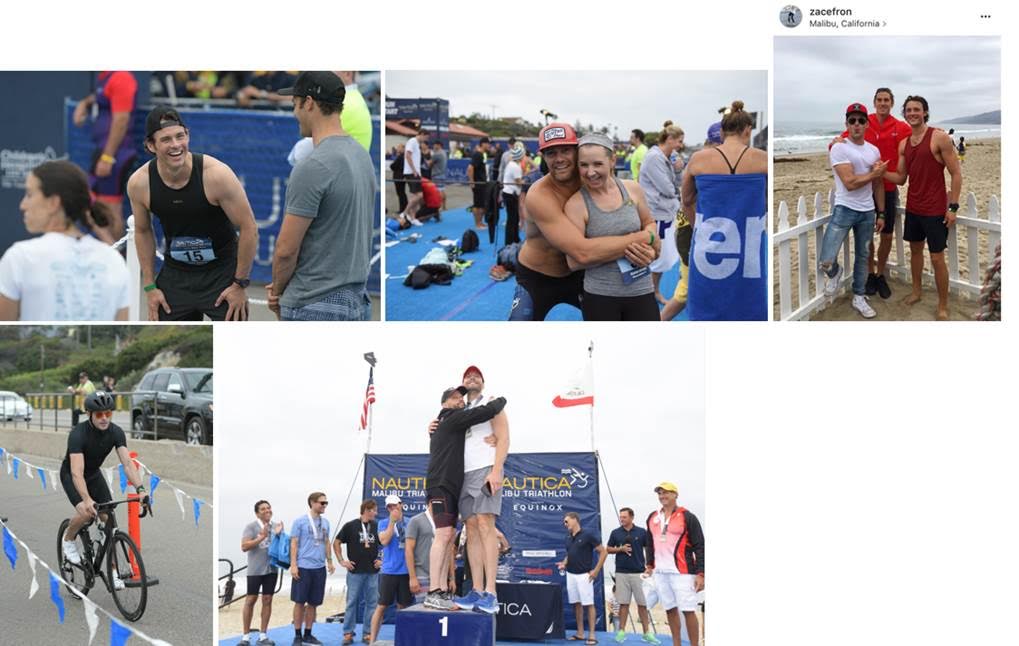 Sightings from the event: