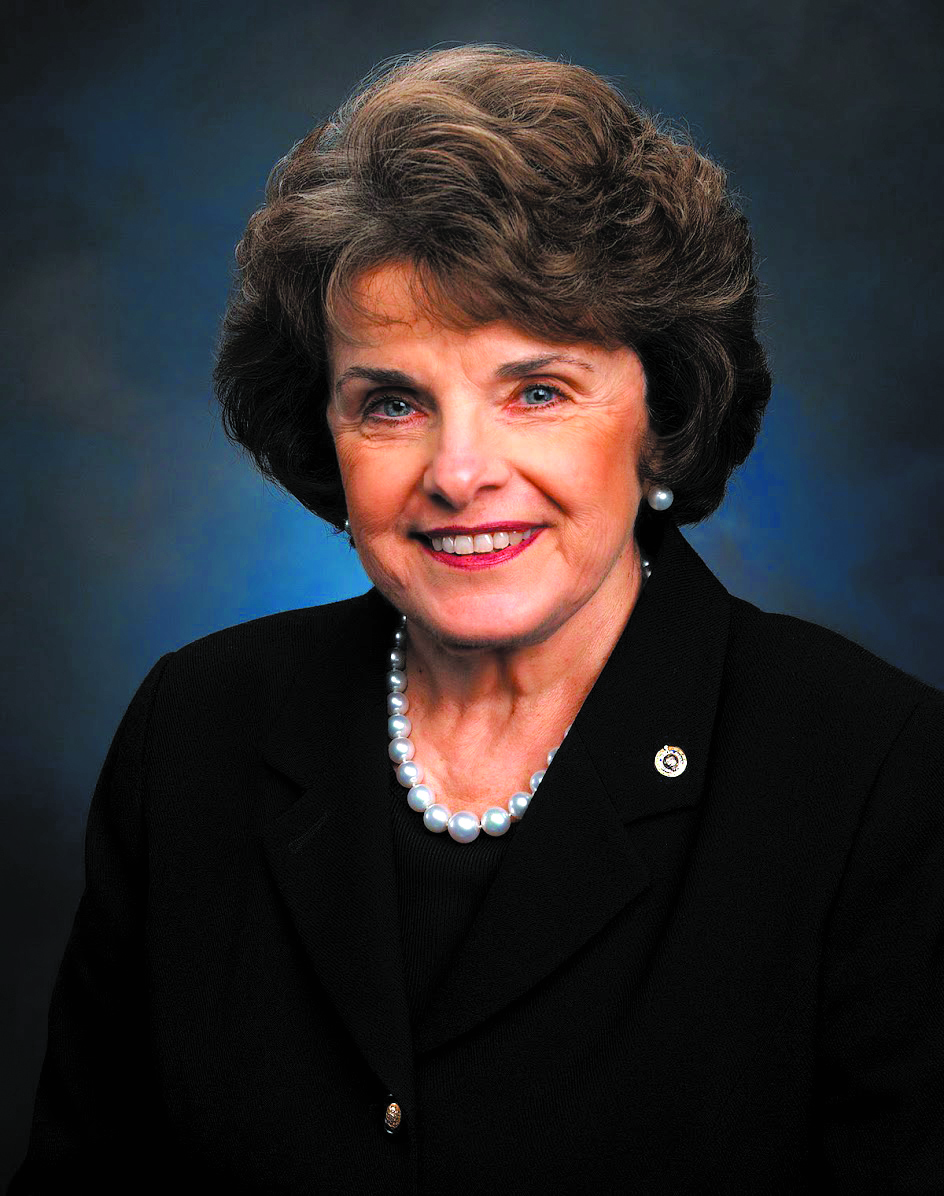 They see her as road-kill, the younger California Democrats hovering over longtime Democratic U.S. Sen. Dianne Feinstein this month just before and just after she announced her bid for election to a sixth term.

“She no longer reflects the experiences or core values of Californians…and she isn’t willing to step up and lead on resisting (President) Trump…” went one endorsing statement approved by state Senate President Kevin de Leon of Los Angeles, who will be termed out of his current job next year. Would he OK anything similar if Feinstein were 64, not 84?

The relative youngsters (aged 60 and under) might be surprised when Feinstein turns out to be as fierce as a mother bear whose young have been threatened once her reelection campaign gets going. Her cubs: the things she says still need doing – ending gun violence, combating climate change and ensuring access to healthcare.

Feinstein is anything but new to challenge. Once a little-known San Francisco supervisor, she witnessed the 1978 City Hall assassinations of then-Mayor George Moscone and fellow Supervisor Harvey Milk, a gay-rights icon, by another supervisor, Dan White.

Under horrendous circumstances, Feinstein assumed the mayor’s office by virtue of being the county board president. Her career in major office has lasted almost 40 years. She’s done it with achievement, from stabilizing the traumatized San Francisco to sponsoring new women’s rights, championing environmental and gun controls and crusading against government-sponsored torture.

Past achievement apparently means little to de Leon and others in her party; earlier this year, they almost handed its state chairmanship to a community organizer from Richmond who’s done little to make the party the dominant force it is today in California.

Feinstein, those folks claim, is a “DINO,” Democrat in name only, the abbreviation itself imitating Republicans who deride the few moderates in their own party as RINOs, Republicans in name only.

“On the big issues of our time, she’s been on the wrong side…,” griped Silicon Valley Rep. Ro Khanna before Feinstein formally declared, failing to name a single objectionable vote in her last two terms. Neither did de Leon. Translation: Feinstein is too old for them. Khanna, of course, won his seat two years ago largely by making and issue of the age (75) of veteran Rep. Mike Honda.

The younger Democrats forget Feinstein pioneered women’s rights, that she stood almost alone against torture during the George W. Bush administration, protected abortion rights and large swaths of the California desert with equal fervor, while helping create several national monuments in the state. They pooh-pooh her decades of steadfast fighting for gun control, saying she hasn’t been tough enough. Plus they forget how strongly she’s fought climate change.

On all those issues, Feinstein has been tough enough to get things done by working with Republicans in the Senate, rather than so adamant that all GOP senators would reject anything she says – as they now do with the far younger California Democratic Sen. Kamala Harris. Harris, as it happens, quickly endorsed Feinstein for reelection, just as Feinstein was one of her early 2016 endorsers. Harris also contradicted de Leon.

“Since joining the Senate, I have found few better allies in our fight to stop the radical agenda of Donald Trump than Dianne,” said Harris.

De Leon began his campaign by blasting Feinstein for suggesting that given some time, Trump might become reasonable. And after this month’s Las Vegas massacre, he tore into her for being soft on gun control – at virtually the same moment she introduced the first bill banning bump stocks like those used in that attack.

“It is clear for all to see,” Steyer wrote a month after Feinstein’s August remarks on Trump, “there is zero reason to believe he can be a good president.”

Chances are Feinstein will match up next fall against one of those two, in the second consecutive all-Democrat Senate runoff election, no major Republican having yet stepped forward.

Then California voters can decide if they want bombast or achievement, a loud voice unlikely to get much done or someone who gets results even if she has some gray hairs.