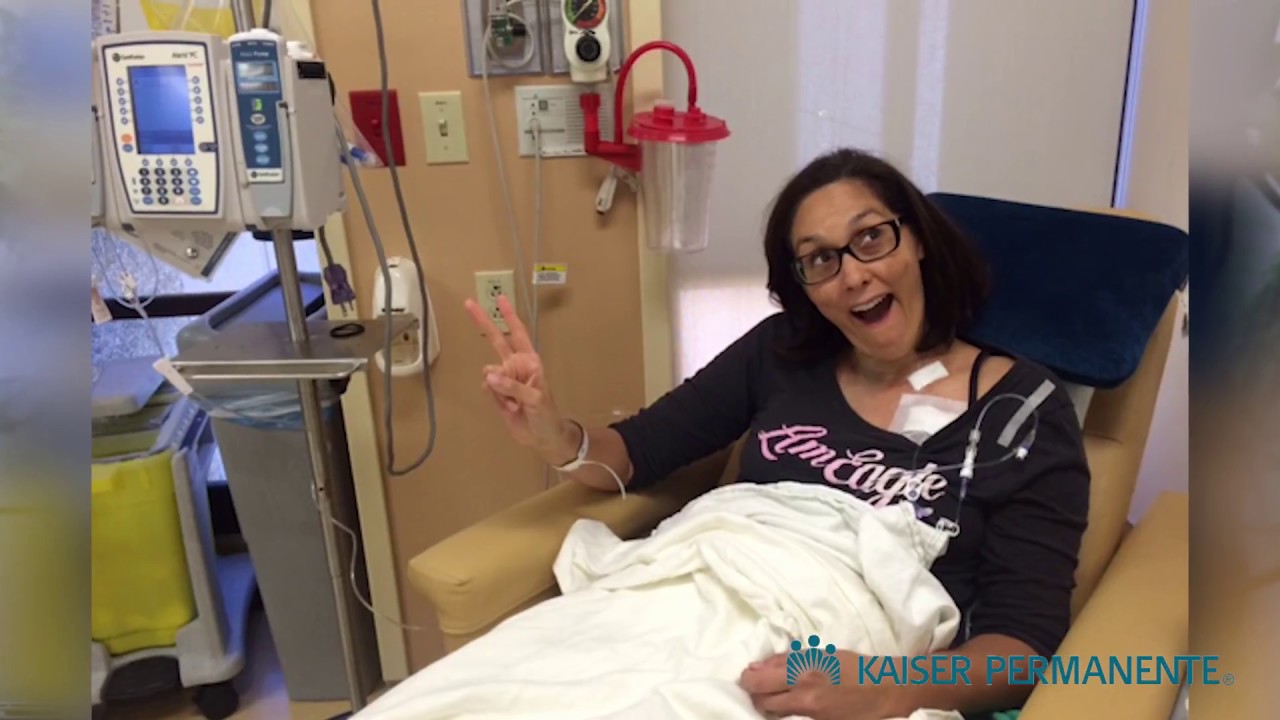 October is Women’s Health and Breast Cancer Screening Month, and Shelley Ramey, a West Los Angeles resident and breast cancer survivor, is sharing her story with the hopes of encouraging women to take care of their health, and not skip essential screenings.

Shelley Ramey calls the cancer that for years plagued her body mentally, physically, and emotionally – a gift.

“I am learning from my cancer experience and turning it into a new passion for my life,” the 45-year-old said. “I don’t know why I had cancer, but am open to the idea that it will do something for me in my life. Every day I am meeting more survivors, and I believe I can be of help by sharing with them what I have gone through.”

The Kaiser Permanente West Los Angeles Medical Center patient is a single mother who was diagnosed with breast cancer in 2012 when her son was just three years old. She initially thought a mastectomy had removed all the cancer, and was devastated when it returned a few years later. This time it came back under her arm in a much more aggressive form.

“I was so powerless about whether I lived or died, I wasn’t thinking negatively – I was doing everything I had to live. But I realized that I had to take a little bit of time to think about what would happen if I passed away. I knew my son would be a stronger person for it, but I knew I was going to fight for it not to happen,” Ramey said.

Despite how nauseous she often felt after receiving chemotherapy, Ramey said she always enjoyed her treatments.

“The oncology nurses at Kaiser Permanente West LA are just stellar,” she explained. “They always maintained such a cheerful attitude. There were days that I just didn’t feel well. The nurses would sit with me and provide warm blankets and pillows, you felt like you were part of their family. I couldn’t thank them enough for their attitude, it was just incredible.”

She also took advantage of the multitude of services Kaiser Permanente West Los Angeles offers, including nutrition and counseling services, financial assistance, the 24-hour pharmacy, and even had to make several late-night visits to urgent care. Social workers in oncology and radiation guided her along every step of the way.

Shelley completed her radiation treatments in November, but says the struggle to return to “normal” life as a cancer survivor, was something that she didn’t expect.

“You just put your head down and fight so hard during the chemo and radiation and then you transition from being a fighter to a survivor. I was simply shell shocked – I wanted to just get back to my old life but I found that my old life wasn’t there anymore. Everything was different,” she said.

She now hopes to help other cancer survivors by bridging the gap from being a fighter to a survivor – maintaining a positive attitude while not brushing away the feelings experienced during their journey to health. That’s the gift she’s talking about.

“I’m using it as a catapult or a bridge to a new life,” she said. “I talk to people about what I got out of cancer – how do we cope with it from here?”

For more information, check out this video.