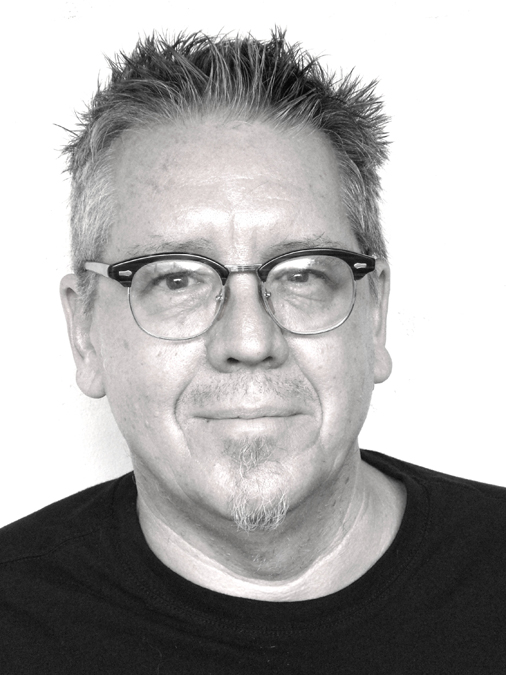 Before the mass shooting in Las Vegas, there were probably few who even knew what a bump stock was. At least, I hope that was the case. Because a bump stock is an American-designed and manufactured gizmo that allows a rifle to mimic the speed and killing efficiency of an automatic weapon. 58 people were killed and hundreds more were injured by one man whose arsenal included, according to the New York Times, a dozen rifles outfitted with bump stocks.

The employees of Slide Fire Solutions in Moran, Texas felt that their company was involved in making products that were grounded in something they believe in: The Second Amendment. Lanham Martin, a Shackelford County commissioner who resides in Moran observed the following about bump stocks following the Vegas shooting: “Guns don’t kill people. Slide Fire stocks don’t kill people. It could have been just as lethal, if not more so, with a good scope.”

Regarding the Second Amendment, this paragraph from the October 21-22 global edition of the NY Times piece on Moran and Slide Fire may have summed it all up: “Jon Glenn, an Army veteran and rancher who lives one county away from Moran, said he bought several Slide Fire devices, found them to be great products and regards any regulation of them as an infringement of his rights. “This is about defending yourself from a tyrannical government,” Mr. Glenn said, standing at a gun range. “I don’t think we need any more gun laws.”

Moran is a small town about 150 miles west of Dallas that has no stop lights and was struggling economically before an Air Force veteran, Jeremiah Cottle, started Slide Fire from nothing and the company quickly soared to $10 million in sales in its first year in 2010. Slide Fire brought Moran jobs that many residents never expected to see. The company is shut down for now.

Let’s look for a moment at the arguments those quoted above put forward regarding the slaughter in Vegas and the role their hometown product played in the tragedy.

Slide Fire’s bump stocks did kill people; more people than might have been slain if the efficiency of the sniper’s weapons had been kept at single shot rifles. Police might have intervened in about the same amount of time, but with the death toll greatly reduced. Mr. Glenn did not cite hunting as another possible use for converting rifles to automatic weapons. Instead, he asserts what we now suspect has become the jihad of the NRA: That citizens should be well-armed with efficient weaponry in case civil war of some sort breaks out in America.

But what happened in Las Vegas wasn’t civil war; it was the slaughter of innocents in the name of demons haunting the shooter. Mr. Glenn’s assertions might easily lead to the conclusion that all Americans should also own automobiles with armor and muscular engines such that when attacks include the use of cars on sidewalks – as they did in Charlottesville – both defensive and offensive killings can reach for the efficiency of the Vegas shooter’s automatic weapons.

That the manufacturing of a device like the bump stock could be viewed in the context of a small town’s economic needs only adds one more layer of frustration onto an epidemic of gun violence that stubbornly refuses to respond to logic and common sense. So let’s just throw all rational thinking out the window and simply ask, “If the right to own automatic weapons does connect with a 21st century civil war that might emanate from something like a flashpoint in Charlottesville, is that what we want for the future of our country?”

Now that’s dark and horrible. But so is one deluded and troubled man shooting down from a hotel window into a crowd of innocents gathered to enjoy a little country music in an open-space soft target. We’re already living with that reality. And by “living” I of course mean mass homicide in the name of nothing more than one person’s psychological distress.

In having the honor of writing in this space in The Mirror since I began doing so in 2002, the very idea that I would have any basis for discussing our national gun death epidemic with the peaceful readers of this newspaper seemed almost absurd. That changed on June 7, 2013, when a killing spree by a lone shooter occurred right here in our home town leaving five innocents dead, four injured, and the suspect being killed by police as he exchanged gunfire with them at the Santa Monica College library; a college campus, where young people study hard to make tomorrow better for all. I know the citizens of this city don’t want an event like that to become commonplace. We’re not arming for civil war here, but obviously some others are and they don’t want their plans fouled-up with gun control measures. I would posit that a certain kind of civil war is already in the making unless we begin replacing bump stocks and caches of guns with some of that divisive logic and common sense.