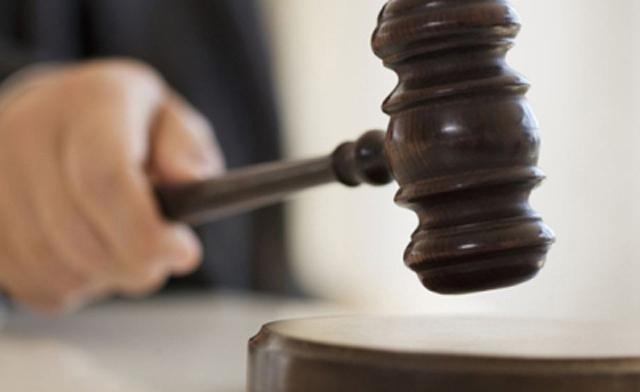 On October 2, 2017, following a collaborative effort by Detectives from CCPD, LAPD and SMPD, charges were filed against Bonilla at the Los Angeles County District Attorney’s Office-Airport Division Courthouse.

On September 20, 2017 at about 3:14 p.m., SMPD received several calls for service regarding a shooting that occurred in the area of 20th Street and Pico Blvd. No victims were struck during the shooting. Witnesses detailed a vehicle driving in the area as the front passenger/suspect exited the vehicle. The suspect got involved in a verbal confrontation with an unidentified victim.

During the confrontation, the suspect fired several rounds at the victim and other bystanders. SMPD Detectives were able to identify Bonilla as an involved party in the shooting.

Bonilla has been charged with 215(a) P.C. – Carjacking; 211 P.C. Robbery; and 246.3 P.C – Negligent Discharge of a Firearm. Bonilla is being held without bail under the custody of the Los Angeles County Sheriff’s Office pending a preliminary hearing.