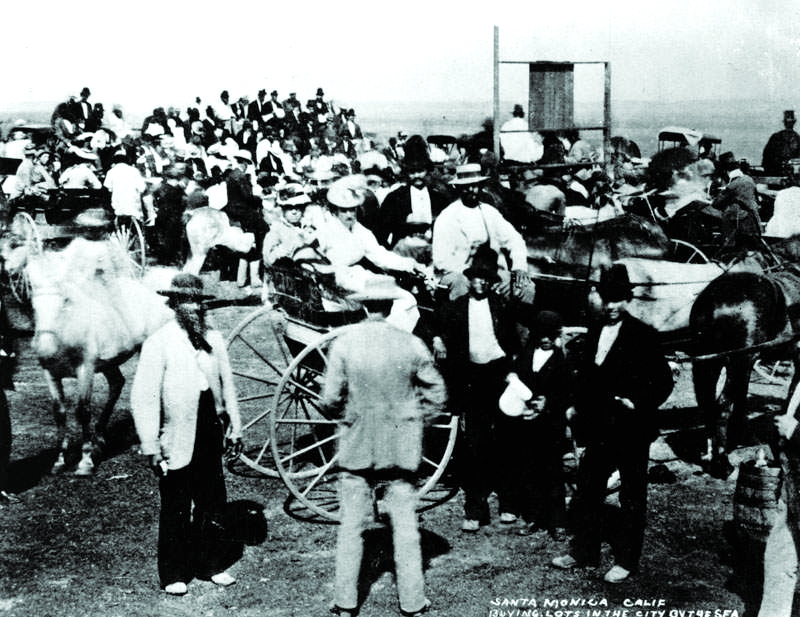 During a time of westward expansion and California’s admission into the American Union, Colonel Robert Symington Baker and Senator John Percival Jones arrived in what became Santa Monica. On July 15, 1875 these two men held a land auction that gave rise to our great city.

This history lecture is part of the “Discover the History” series hosted by the Santa Monica History Museum. The event runs from 3.30 p.m. to 4.30 p.m. at 13502 7th St., Santa Monica. It’s free and all ages are welcome. Seating is limited and on a first arrival basis.