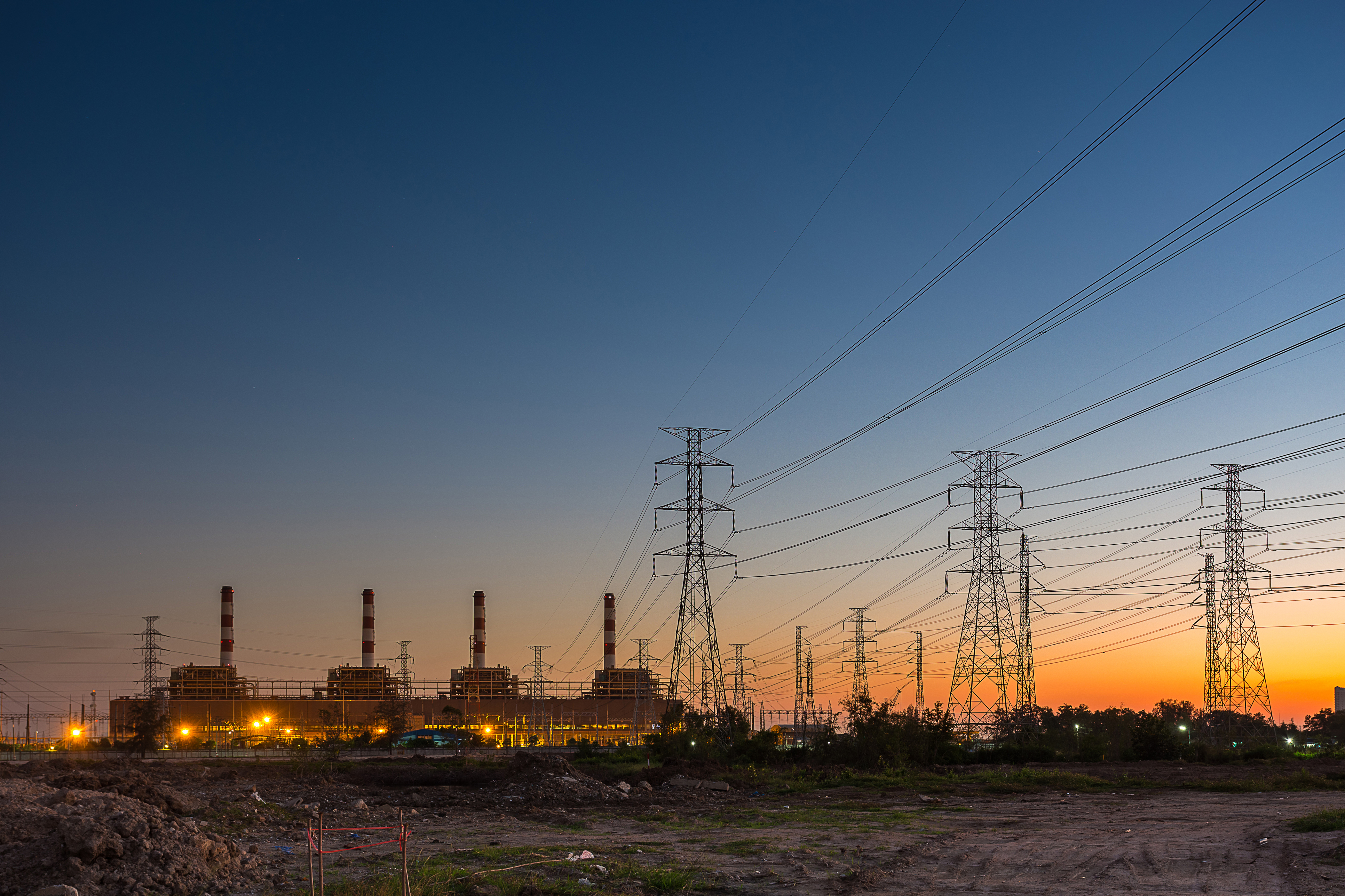 Back in 2002, when California set its first statewide renewable energy goals, the petroleum industry and others said it would be impossible for 20 percent of all electricity to come from solar, wind, hydro power and other forms of green energy by 2017 – now.  But that goal was achieved long ago, with the state now getting well over 25 percent of its energy from renewables, and far more on many days.

Then the goal was upped under former Republican Gov. Arnold Schwarzenegger to 33 percent by 2020, a mark that will easily be surpassed well in advance of the deadline. Again, that’s after industry said it would be impossible.

Now those same natural gas and oil interests claim a legislative bill setting a goal of 100 percent renewables by 2045 is unattainable. The bill was held up in committee last summer, but seems certain to be back in January’s new session.

This whole scenario is reminiscent of resistance steadily provided by carmakers as California gradually cut its automotive emission standards over the decades starting in the 1970s. Each time a new standard was proposed, General Motors, Ford, Toyota and others resisted, claiming they just couldn’t do it.

But they did it somehow, and in the process California and the world acquired a huge fleet of hybrid, electric and plug-in hybrid cars, cutting gasoline consumption and cleaning many thousands of tons of smog from the air.

There’s absolutely no reason to believe things will be any different in electricity generating than they have been with cars. Rather, there’s room for a lot of optimism.

For example, long before the deadline for 50 percent of power to come from green sources, California in May experienced several days when more than 60 percent of its electricity came from such places. This figure did not even include energy from hydroelectric dams, one of the greenest of power sources.

That period of sunny days enabling full use of both solar thermal arrays and photovoltaic panels demonstrated that the 2020 goal is well within reach and will be achieved despite all the industry whining when the goal was set.

Another milestone came on March 11, when for a span of three hours, solar power alone met about half of all electricity demand across the state.

All this makes it wholly sensible for the Legislature to adopt the 100 percent-renewables-by-2045 standard. The bill, sponsored by Democratic state Senate President Pro-Tem Kevin de Leon passed the Senate before getting delayed in the Assembly, where industry pressure can be stronger and more effective.

One objection is that green energy often costs more than conventional power produced in California mainly from gas-fired generating plants. This is correct, but costs figure to drop as the scale of renewable energy production increases. The state will also need to develop better battery technology to store power produced by solar and wind facilities and not let it dissipate before it can be added to the overall power grid.

And when the clean-power goals become reality, excess solar capacity could be re-purposed and used the way “peaker” power plants are now – fired up during times of the heaviest electricity use on the hottest summer days when the grid is taxed nearly to its capacity.

The benefits, besides fighting climate change at a time when President Trump’s administration seems to want to encourage it, include things like tens of thousands of new jobs, less smog, less carbon pollution and more diversity in overall energy supplies, making California less and less dependent on foreign sources.

This will come about through massive building projects, a process now well under way as the state has more than doubled renewable energy installations over the last four years, according to the California Energy Commission.

Like zero emission electric and hydrogen cars, 100 percent renewable energy is an idea whose time has plainly come, no matter what the owners and fuelers of increasingly outmoded traditional energy sources may claim.