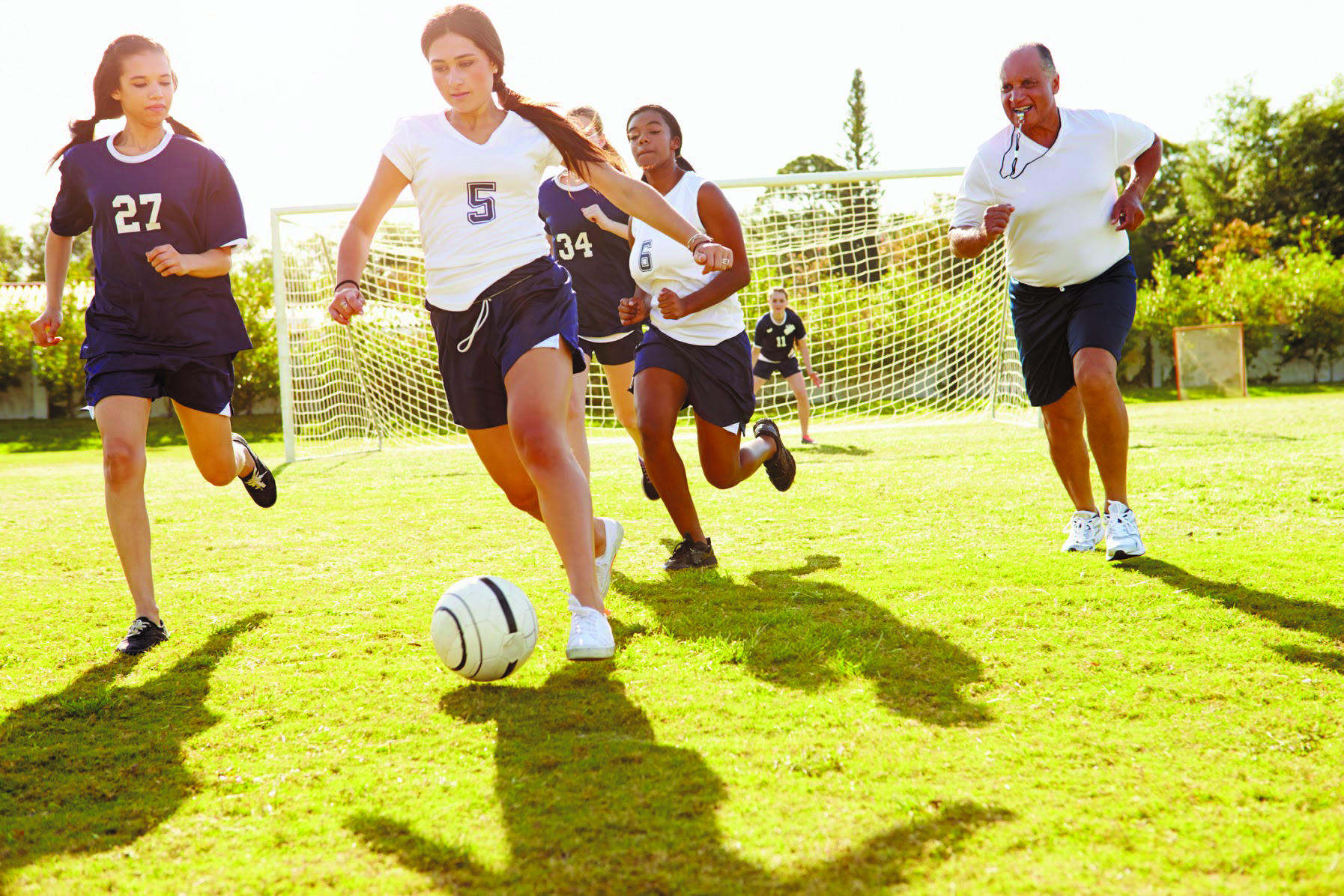 There has been a two decade battle to get a playing field at the South West corner of Pico and Fourth. That field was to provide expanded playing fields for both the crowded high school across the street and additional recreational sport options for everyone. This idea was enshrined in the Civic Center Specific Plan (2002 draft 2005 adoption) which also wisely provided for a multi-story Civic center parking garage to absorb the existing surface parking that would displaced by building that field and a proposed adjacent Early Childhood Learning Center (ECLS, formerly ECEC) to be run by Santa Monica College (SMC).

Eventually that garage was built but meanwhile the ECLS started metastasizing. Its original maximum size was 12,500 sqft (25’ high) with a 7,500 sqft playground plus a 50 car parking lot. In its current incarnation, now going before the Coastal Commission on October 12, it has ballooned to 20,000 sqft (40’ high) and a 32,000 sqft playground with only 16 parking spaces. But more critically instead of providing its own parking spaces it took 285 spaces (55 for the ECLS itself plus 230 displaced by its footprint) in the new parking structure leaving only 217 spaces for the field. The field, when built, will displace about 430 spaces (the number of spaces may vary depending on the final field size).

Thus the ECLS’s grabbing too many parking structure spaces means the field has only half the spaces it needs and thus cannot be built. Not helping was the City Hall addition, which also took some 90 parking structure spaces, but even without those the ECLS parking demand would prevent the field from getting built. Because the City carelessly let the ECLS balloon up and then allowed it to start the Coastal Commission approval process, without simultaneously considering the field, the ECLS has effectively killed the playing field. The Coastal Commission will not allow parking removal for the field since public parking near the beach is part of its coastal access mandate and in June the City refused the School District’s generous offer of $50 million to build a parking structure under the playing field site. Equally negligent was the City’s failure to require the ECLS to provide its own subterranean parking. The College’s billion dollar bonds could easily do that, but the excuse given for their inability was that there was a storm drain there. However, parking structures are put adjacent to storm drains all the time, e.g. at the affordable housing project at 1626 Lincoln.

Ironically there was no need for this ECLS gigantism as the College has a perfectly good ECLS site at the former YWCA site which is only 1/2 block from campus. Only 30 percent of its toddlers will come from Santa Monica the rest presumably will be commuters’ kids: the children of City, County, SMC and Rand employees. City residents will pay $5 million of their money to build the ECLS for the exclusive benefit of this small group of non-residents (Rand is contributing $500,000). The college anticipates 110 toddlers and classrooms for 90 college students thereby having a fifth satellite campus of Santa Monica College in a place its least needed: the increasingly overloaded Civic Center.

But there is a huge past, present and future victimized class here: the 3,000 children in the high school who have had insufficient playing space every year for over two decades. The high school is incredibly impacted with its field being used around the clock from 7 a.m. to 10 p.m. and on weekends by countless groups in a hair-raising scheduling dance. The current high school playing field is so overused that grass cannot grow on it and it had to be converted to artificial turf. Several years ago the high school lost its softball field to a new classroom building thus becoming even more impacted. There is no place for the high school to expand unless you believe building over the freeway is a realistic solution for a School District that struggles to maintain its bathrooms.

Between this luxurious perk for a handful of City, County and Rand employees having their toddlers nearby, and the pressing needs of 3,000 high schoolers, you would think that a better solution could be worked out. In fact one was worked out. Over a year ago, after relentless community pressure, the City Council finally agreed to build a temporary field. This field would cost a nominal $2-$3 million and last about 10 years (the normal life of artificial turf) giving us plenty of time to work out the long term parking and use needs of the Civic Center. This should have been an easy design permit and build process for the field taking maybe two years maximum.

But here we are, thanks to the obese misplaced ECLS, with no possibility of getting a decades-overdue playing field. There are thousands of youth and adults city wide who participate in field sports programs on weekend or evenings who will not have a field to play on. There are at least 10,000 current Santa Monica parents whose children are going or will go to a high school with substandard playing space. There are 94,000 residents whose Civic Center will be incomplete because of the all-important needs of 77 non-resident toddlers.

SM.a.r.t. has never been against childcare or an ECLS, but we always foresaw this collision coming and knew that ECLS would inevitably over reach at the playing field’s, and ultimately the City’s, expense.

You can stop this injustice before the Oct. 12 Coastal Commission’s hearing by writing them to deny or to delay the project (item Th9a) until the playing field’s needs are considered:

Email both the chair of the commission: Dayna.Bochco@coastal.ca.gov and the local staff for our district: Al.Padilla@coastal.ca.gov