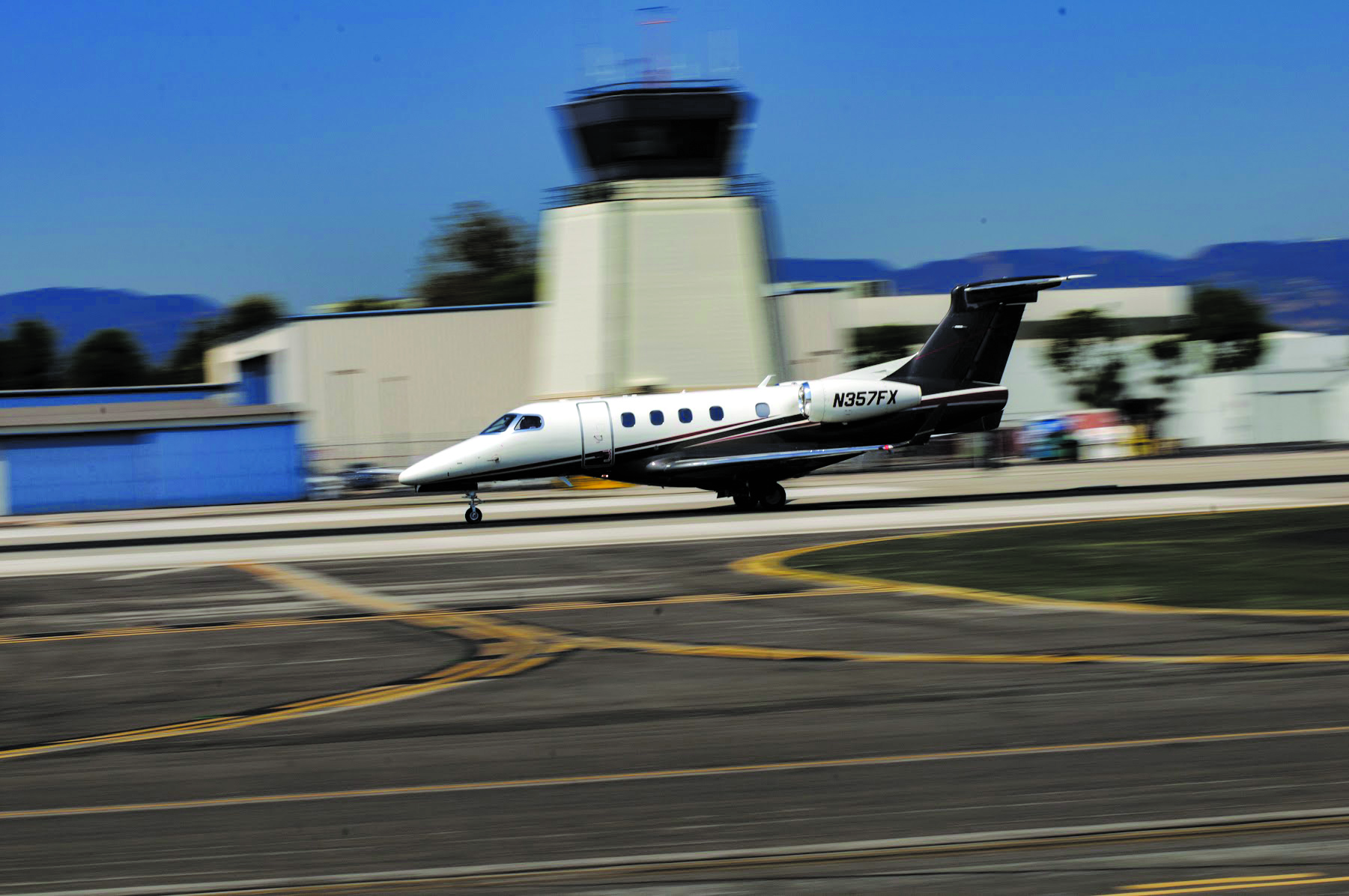 A Temporary Restraining Order (TRO) issued late Sunday afternoon Oct.8, has placed a cog in the wheels for Santa Monica Airport’s (SMO) runway shortening project that was originally scheduled to begin Oct. 9, 2017, before being postponed to start Oct. 18, 2017.

The TRO issued by District Judge Ronald instructs Santa Monica City not to take any action to shorten the runway at the Santa Monica Municipal Airport, according to the City.

“The court imposed its TRO in order to consider two individuals’ arguments that the City failed to follow California Public Utilities Code requirements when it entered a federal consent decree to shorten the runway and ultimately close the airport in 2028,” the City said in a statement issued Tuesday.

“The City believes the arguments lack merit and immediately filed a motion for reconsideration,” they added.

For anti-airport activists, the TRO has them up in arms, while pro-airport lobbyists are praising the move.

“Before the City of Santa Monica wastes taxpayer funds on this misguided endeavor, it must ensure the foundation upon which those actions rely was properly adopted in a fair, open and democratic process,” stated David Goddard from Santa Monica Airport Association (SMAA) in an email.

From the City: “The motion remains pending. The City will comply with all court orders and will continue to update the community on matters relating to the runway shortening and airport closure…Due to these unforeseen circumstances, the timeline for the shortening project may be impacted. We will provide updates as information becomes available.”

No-one from the anti-airport groups replied to requests by The Mirror for comment.