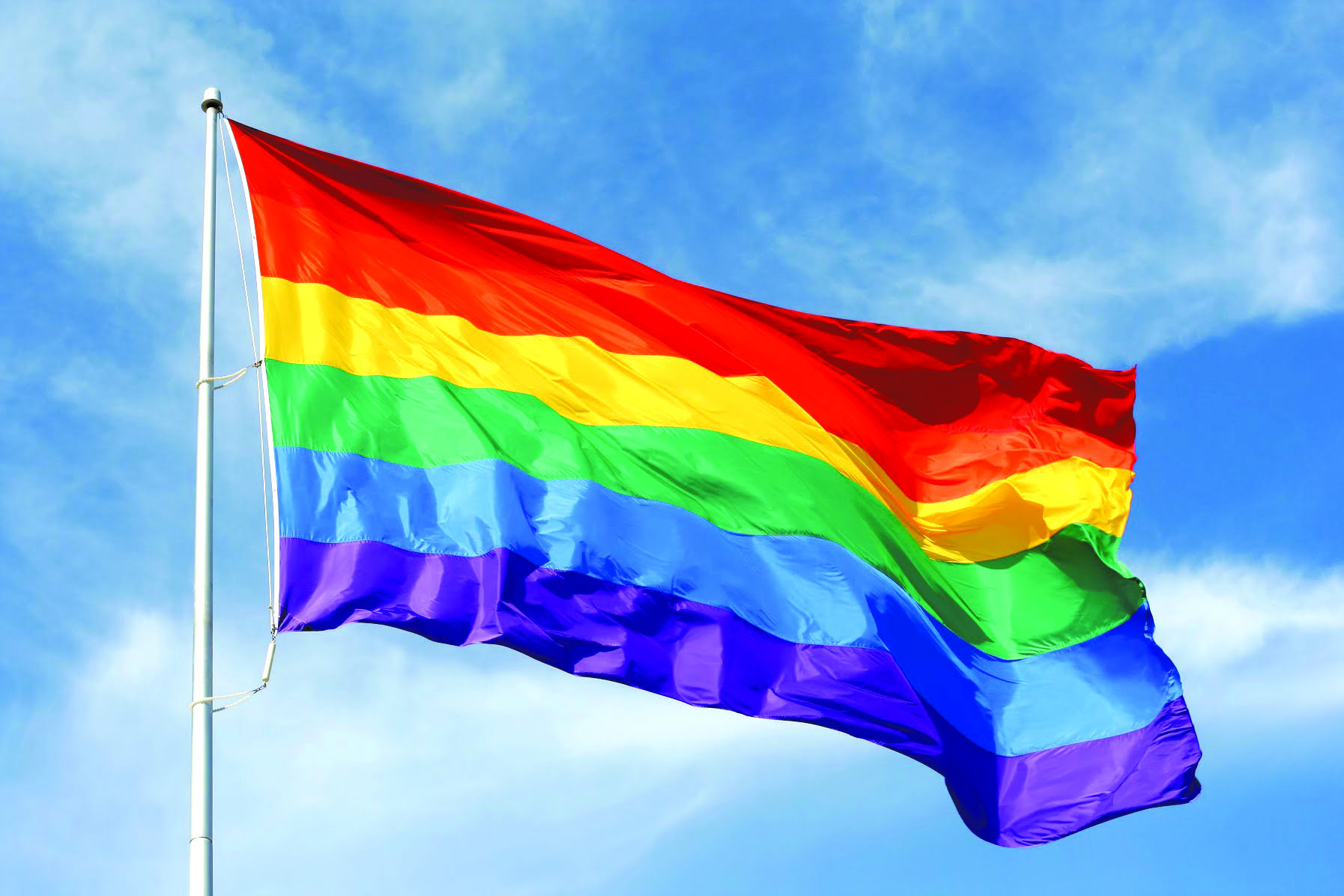 The City of Santa Monica and Mayor Ted Winterer joined 70 cities across the country in a U.S. Supreme Court amicus brief Monday Oct.30, supporting LGBTQ+ individuals to be free from discrimination based on sexual orientation. The amicus brief responds to the case Masterpiece Cakeshop Ltd. vs. Colorado Civil Rights Commission where a Colorado baker refused to make a wedding cake for a same sex couple.

“We join our neighbors in Los Angeles and cities across the country in standing up for equality and condemning the denial of services based on sexual orientation,” said Mayor Ted Winterer. “This kind of behavior damages communities and is in complete opposition to the values of Santa Monica.”

The brief was filed in anticipation of the Supreme Court’s review of the case on December 5, 2017. This review comes after the Colorado Civil Rights Commission ruled that the bakery had violated Colorado law by discriminating against the couple.

In July 2012, David Mullins and Charlie Craig visited Masterpiece Cakeshop to purchase a wedding cake. Owner Jack Phillips informed them that because of his religious beliefs the store’s policy was to deny service to customers who wished to order bakery items to celebrate a same-sex couple’s wedding.

“Religious freedom is not a license to discriminate,” said City Attorney Lane Dilg. “Same-sex couples are entitled to equal dignity in the eyes of the law, and the City of Santa Monica is committed to antidiscrimination laws that will ensure that businesses that are open to the public are open to all.”